The parent group of Very.co.uk and Littlewoods.com made a provision of £241m to cover customer redress relating to historical shopping insurance sales, following an unexpected surge in claims submitted ahead of the August 2019 deadline.

Shop Direct explained that 276,000 PPI claims were submitted in August 2019, versus the typical monthly run rate of 40,000. It added that it was currently evaluating a number of funding options to meet this additional liability, which may mean its owners – the Barclay Brothers who also own the Daily Telegraph and the Ritz Hotel – are obliged to plough more cash into the business.

In more encouraging news the group recorded an increase of 1.8% in group revenue to £1.99 billion, which was driven by a strong performance at flagship brand Very.co.uk. Group EBITDA grew 3.3% to £271m.

Very.co.uk revenue increased 7.1% to £1.49 billion thanks in large part to a strong performance from its app, which recorded orders up 22.9%, reflecting 29.5% of total Very orders.

Clothing and footwear across the group was up 2.9%, with sportswear the standout category posting growth of 11.8%.

CEO Henry Birch said: “We are pleased to deliver another set of strong underlying results despite a challenging retail environment and the changing economic backdrop.

“Continued growth in our lead brand Very, driven by new customers, a rise in app-based orders, and expansion in categories such as sportswear and smart tech, has increased Group revenue and EBITDA.

"We have strengthened our leadership team with several new executive appointments, continued to invest in our technology and infrastructure and, through an even greater focus on our customers, delivered a record NPS score."

Birch said the next phase of the group's evolution would be its rebrand to The Very Group, which is due to take place later this year. 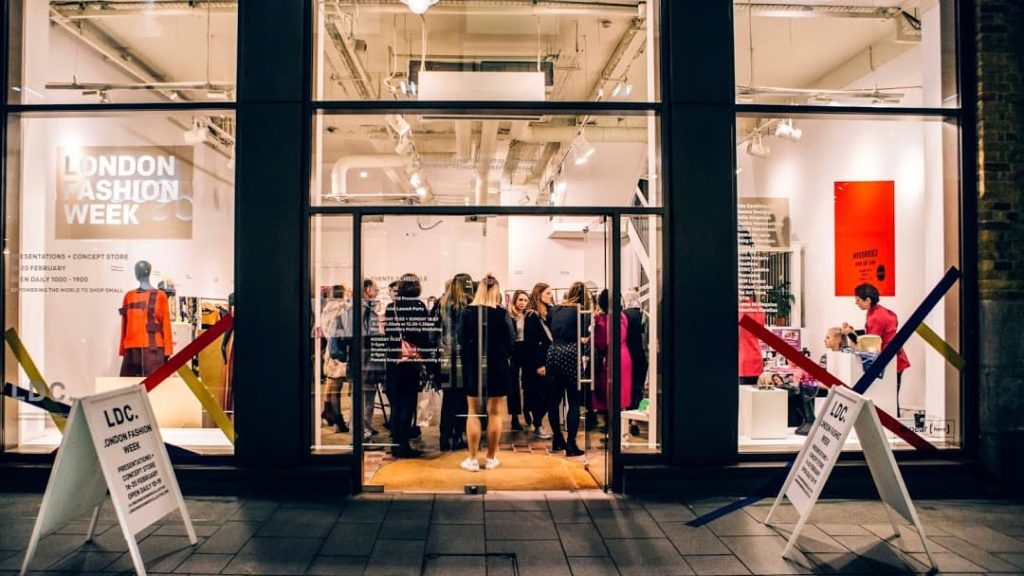 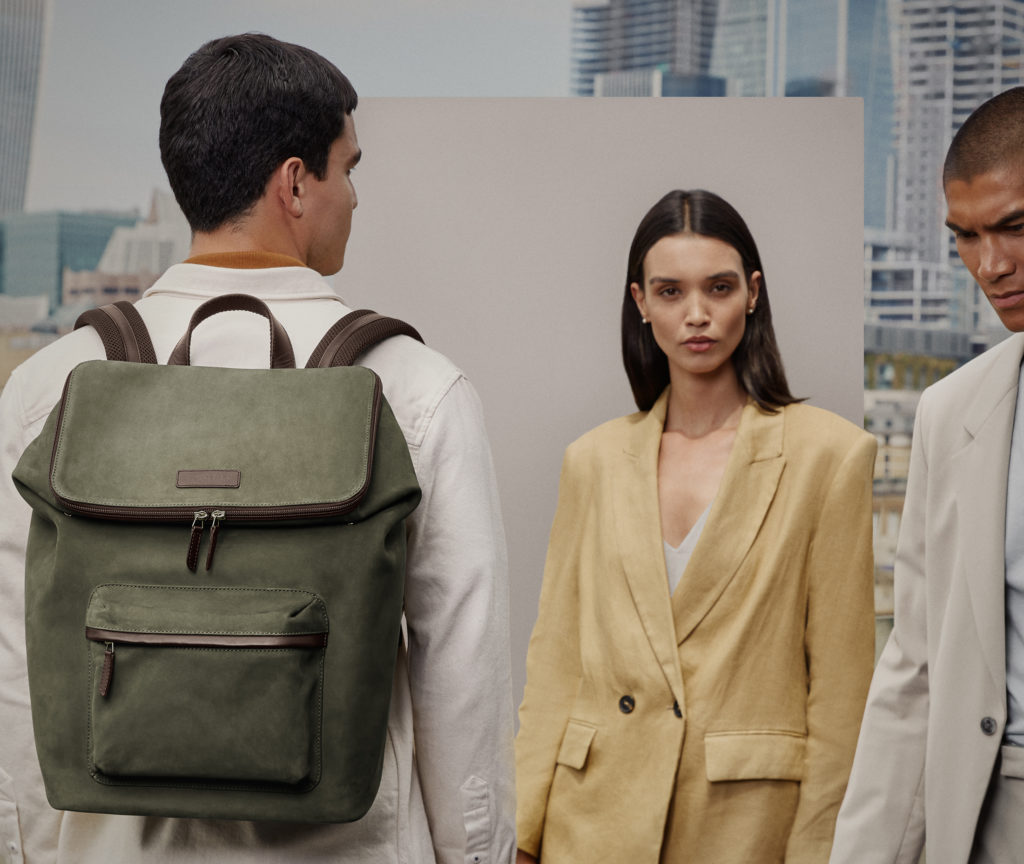 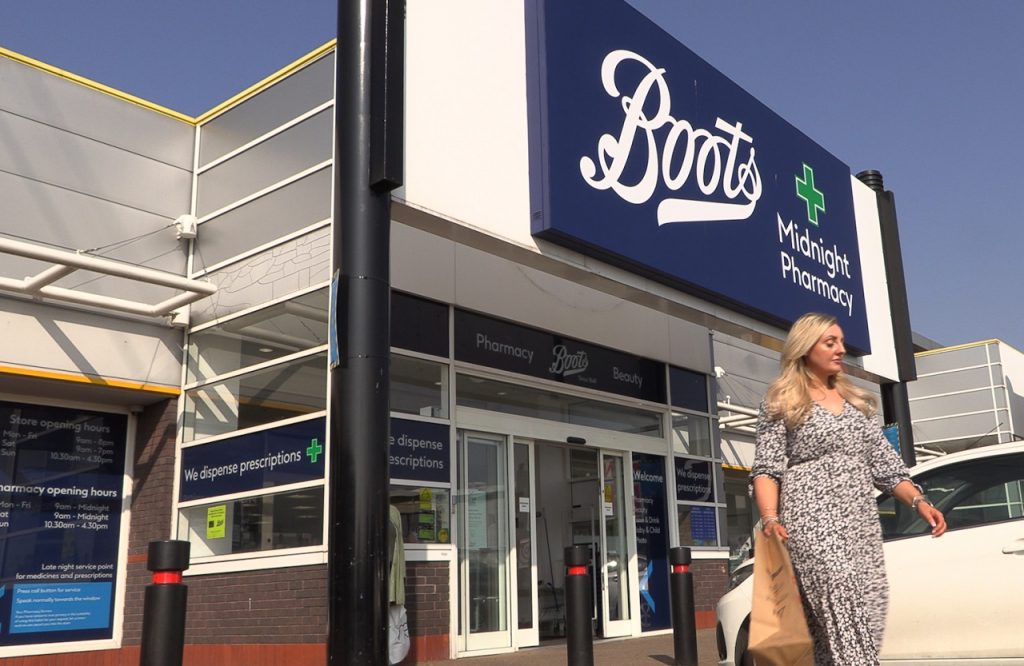