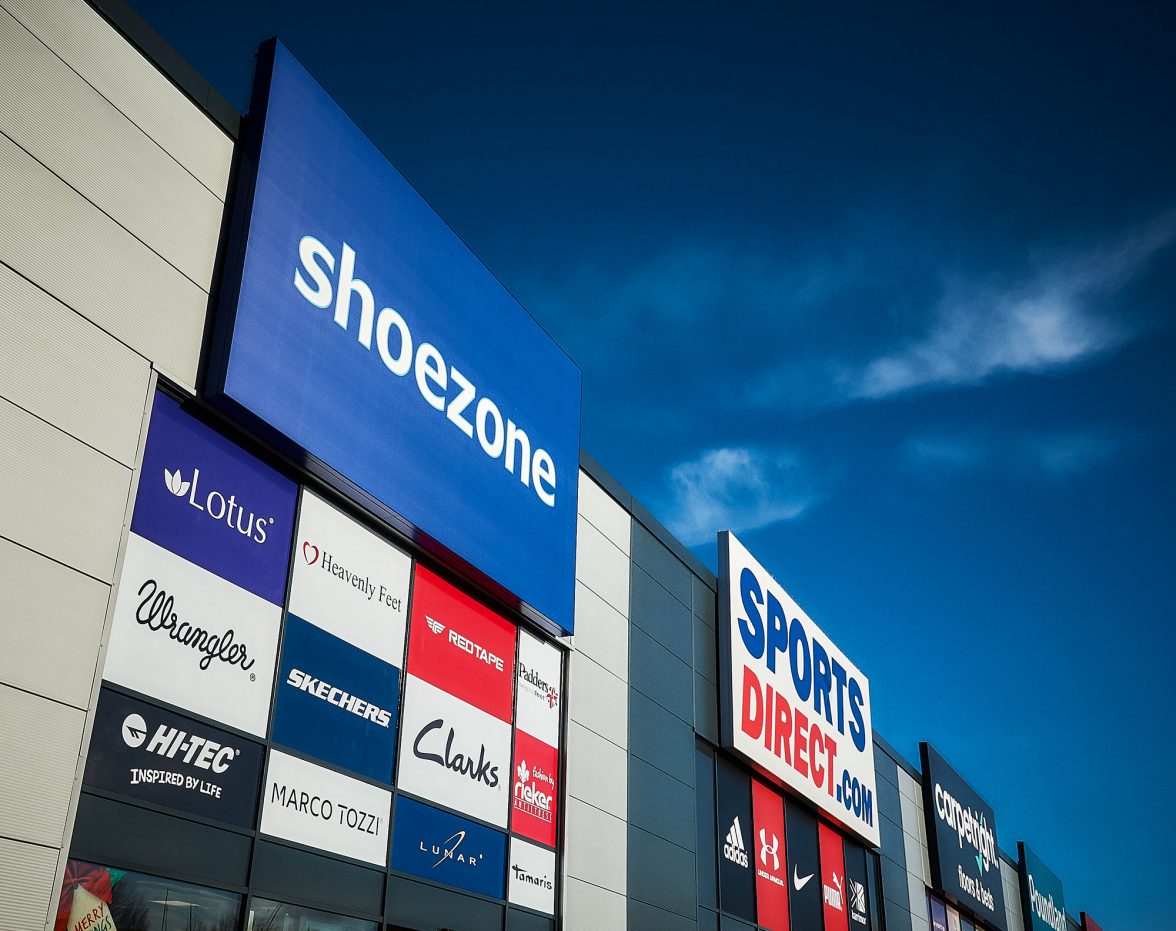 Shares in Shoe Zone have leapt higher after the retailer said it made “strong progress” despite challenging trading conditions in the second half of the financial year.

The footwear business said revenues rose 0.8% to £161.9 million for the year to 5 October. The company said it was a “difficult year” for trading, but it had been “encouraged” by recent sales.

In August, Nick Davis quit as boss of the retailer and was replaced by previous chairman Anthony Smith.

His resignation came as the business posted a profit warning, blaming challenging conditions on the high street for the below-par performance.

Shoe Zone said it expects to post pre-tax profits in line with revised forecasts, but there are no plans to give shareholders a dividend for the year.

It said that despite tough trading conditions the company was buoyed by the expansion of its Big Box format stores as well as digital growth.

The value retailer has 40 Big Box stores and said it is on track to open five more by the end of 2019.

Shoe Zone has 500 stores after opening 24 during the year, as well as closing 16 sites.

Mr Smith said: “Shoe Zone has ended this difficult year in line with our revised expectations.

“It is early days in the new financial year but we have been encouraged by the performance so far.

“There are a further 20 Big Box openings planned for the coming year which, alongside our strong digital momentum, will continue to drive growth in the future.

“We look forward to updating shareholders on progress at the time of our final results in January.”

Shares in the company jumped 8% to 128p in early trading. 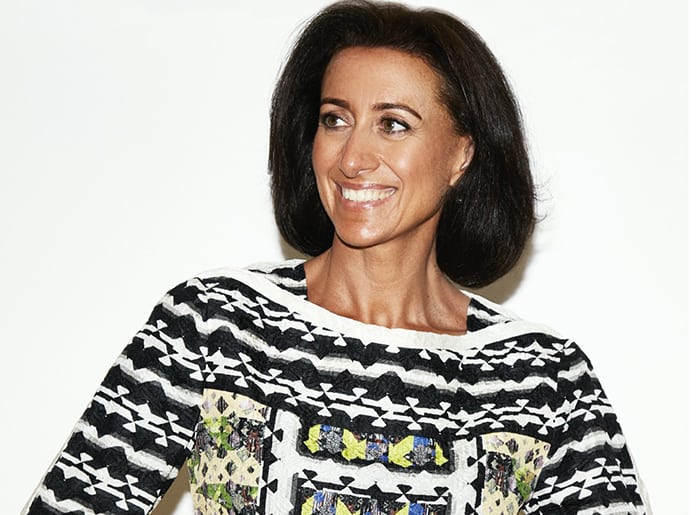 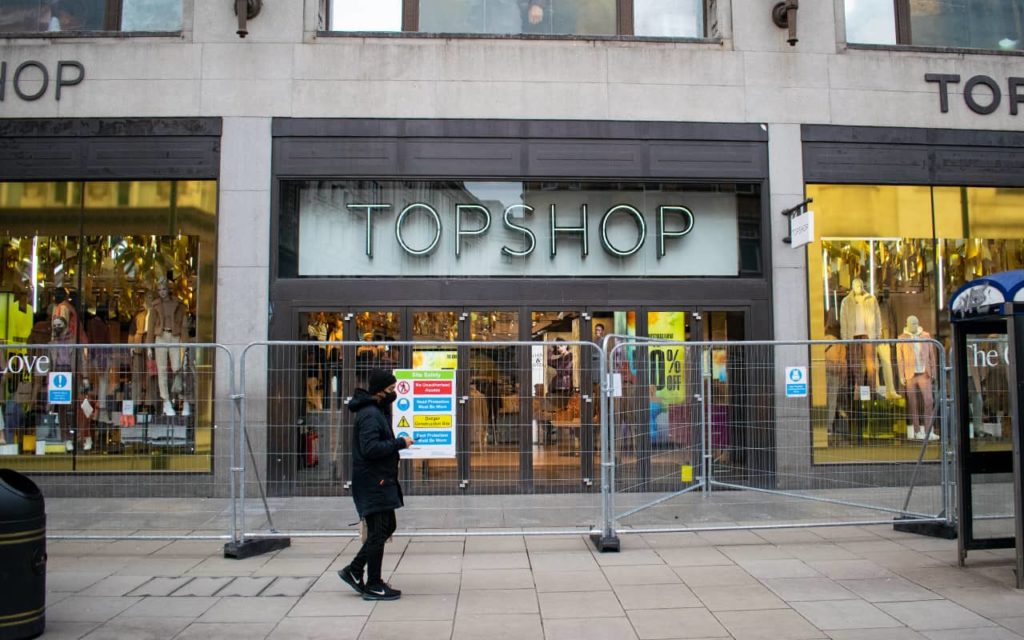 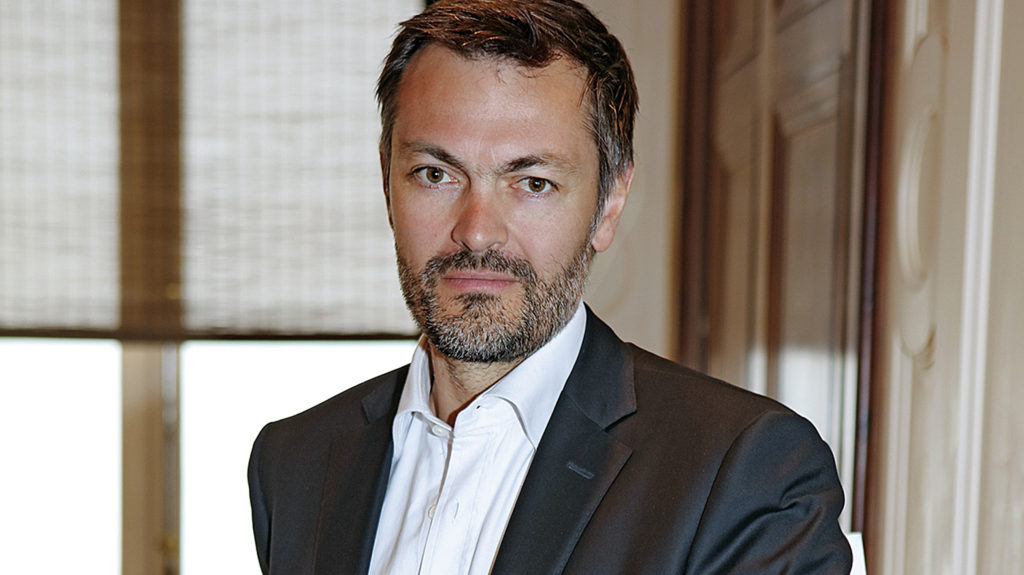