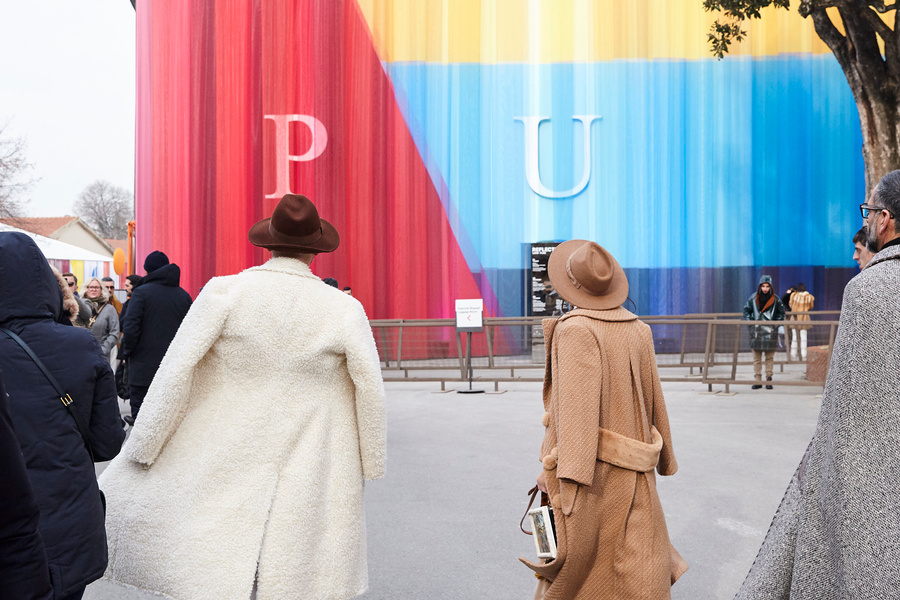 The international show schedule forced Pitti Uomo to bring forward its dates – starting on 7 January, directly after the Christmas break – which impacted on overall attendance leading and a 10% drop in total from last January.

A statement from the international menswear show's organisers said: “this was a physiological and expected drop, the bulk of which was mainly represented by the Italians, so no surprise.”

The statement also clarified that all the most influential boutiques, big department stores and high range e-commerce platforms were there, and there were around 21,400 real buyers, of which more than 8,300 came from abroad, “dimensions that only Pitti Uomo can boast on a worldwide level.”

Commenting on the show this time, Raffaello Napoleone, CEO of Pitti Immagine, said: “It is true that we had a difficult start this time. The international calendar forced us to open immediately after the Christmas vacation, at the very same time the Sales - which are vital for the majority of retailers - were getting underway.

“But we recovered towards the end, also in purely numerical terms, and are very satisfied, as are the exhibitors. Next year we will move to the following week which will be a good thing for the entire system.”

Napoleone also talked of the numbers being the “cold facts” which all quality fairs have to face “with realism and without fear.”

He continued: “I understand that, for non-members of the trade, seeing a minus sign can result in the formulation of controversial opinions regarding the success or lack thereof of an event. But the value of a fair like Pitti Uomo needs to be assessed on the basis of broader and more enduring criteria, such as new export opportunities for the more dynamic brands.”

Napoleone also pointed to Pitti Uomo being high range men’s fashion fair, and retailers becoming more concentrated in this area at an accelerated pace all over the world, not to mention the growing share of sales on quality online platforms.

Napoleone added: “This means that there are fewer stores and fewer buyers, but the spending capacity of each individual commercial entity has greatly increased. For us Italians you just have to take a walk around the streets to realise how many stores have closed in recent years.

“The brands themselves are carrying out a process of selection, they are withdrawing from the retailers that cannot offer guarantees in terms of stability, service and care with regard to the type of offering they propose to consumers.” 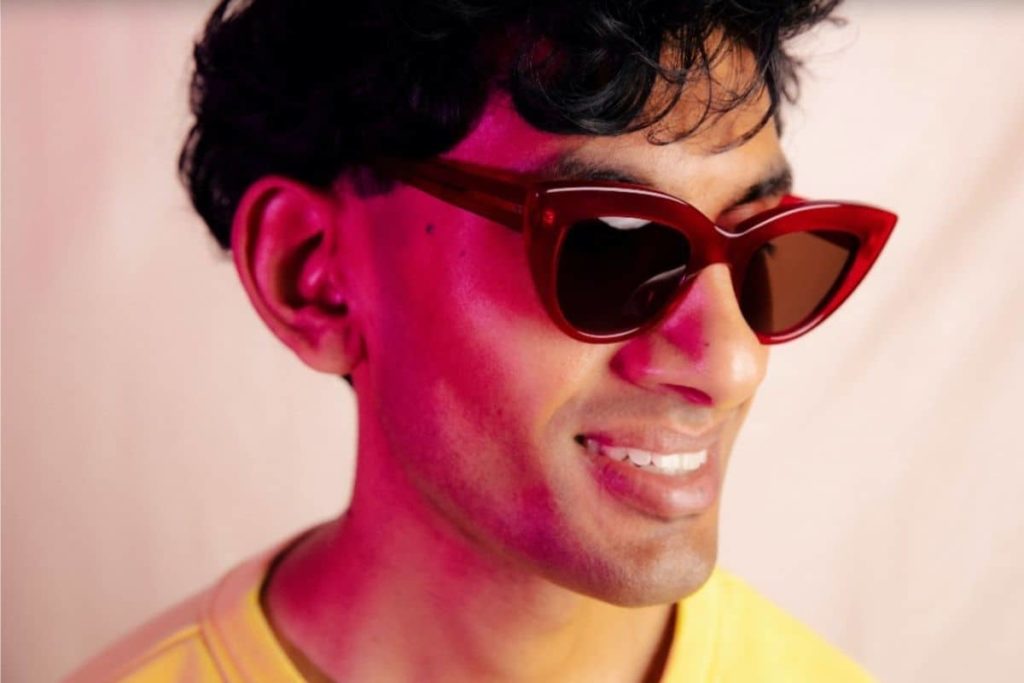 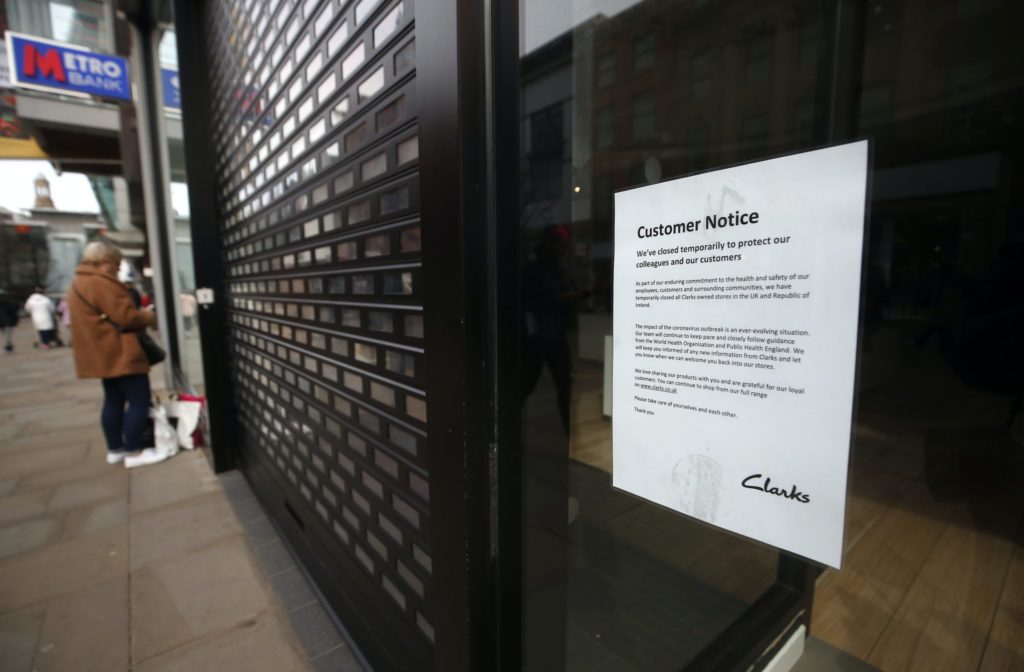 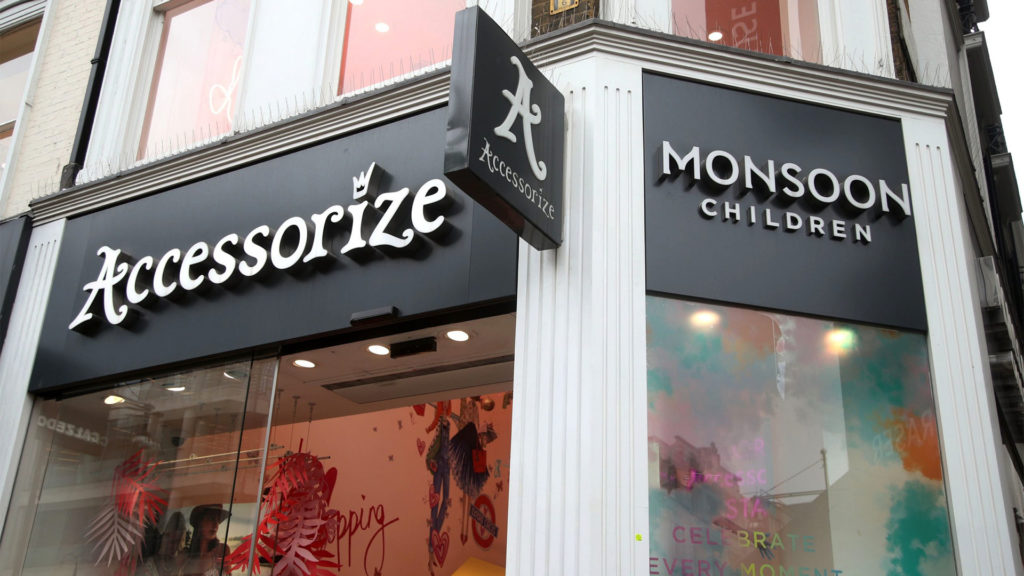