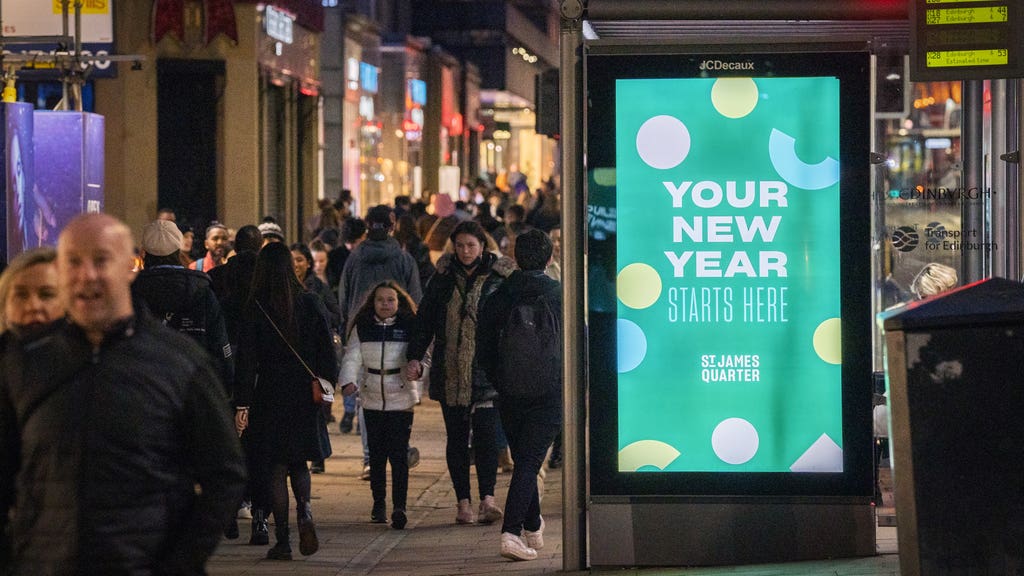 New Year’s Eve saw a “shift in behaviour” from the cautious attitude of shoppers ahead of Christmas, as high street footfall rose, retail experts say.

Footfall increased by 5.2% on UK high streets on 31 December compared with a week earlier on Christmas Eve, according to data from industry analyst Springboard.

In central London alone, footfall surged by 54.8% on New Year’s Eve from a week earlier.

This is in contrast to pre-pandemic levels when high street footfall across the UK declined by 9% on New Year’s Eve 2019 from Christmas Eve.

Springboard insights director Diane Wehrle said: “Despite the well documented cautiousness of shoppers in the run up to and over Christmas this year, it appears that on New Year’s Eve there was a shift in behaviour, with footfall in high streets increasing from the week before (Christmas Eve).

“The winners on New Year’s Eve were central London and historic town centres, where footfall rose significantly from the week before, whilst declining in smaller local high streets.”

Meanwhile, footfall across all UK retail destinations over the week from Boxing Day was 24.5% lower than the same week in 2019, but 78% higher than the same period in 2020 when strict Covid restrictions were in place, the figures showed. 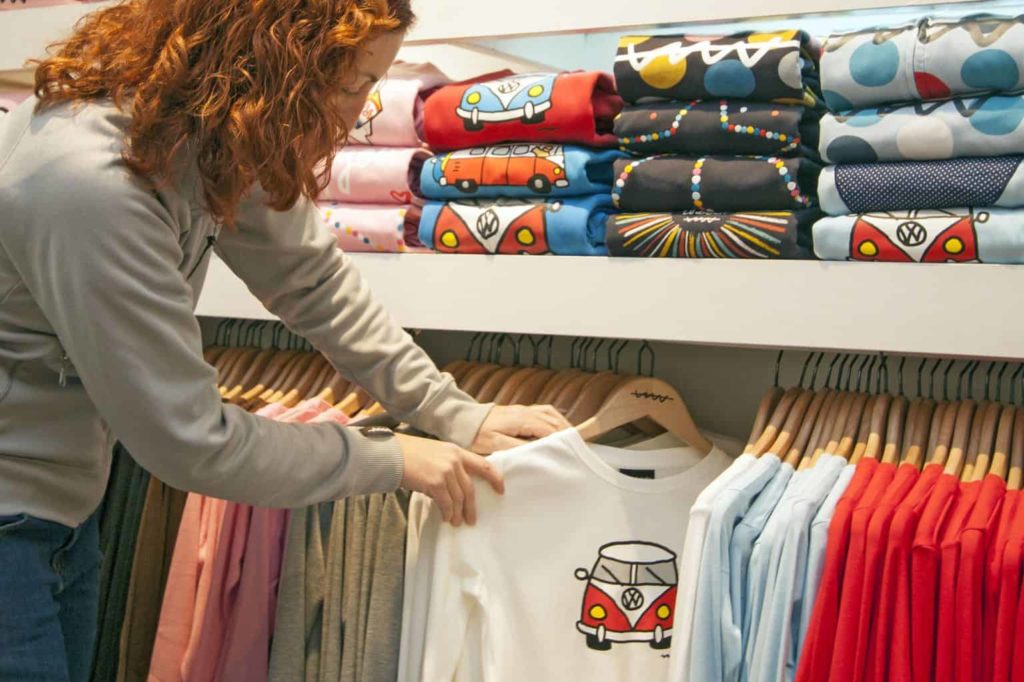 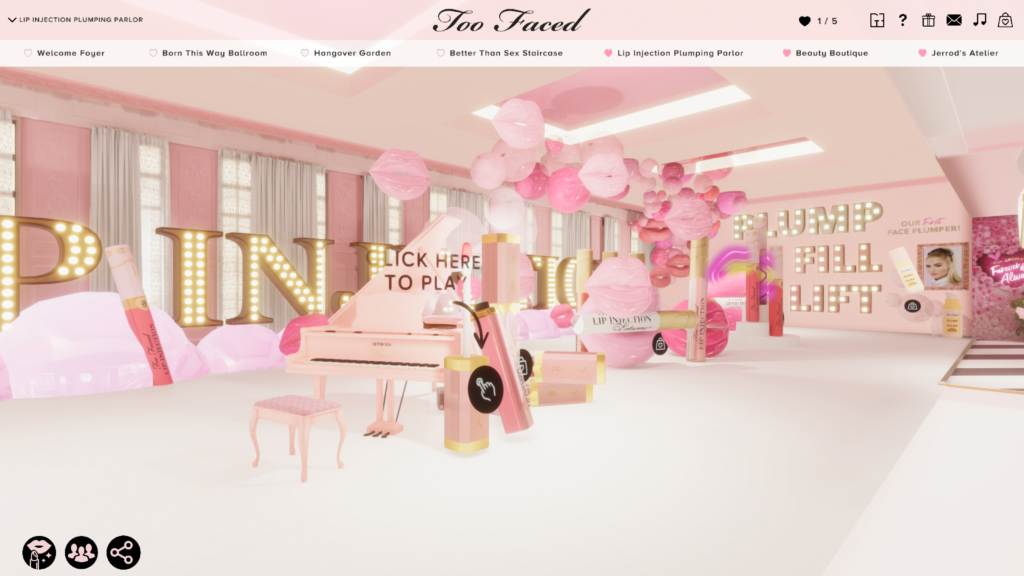