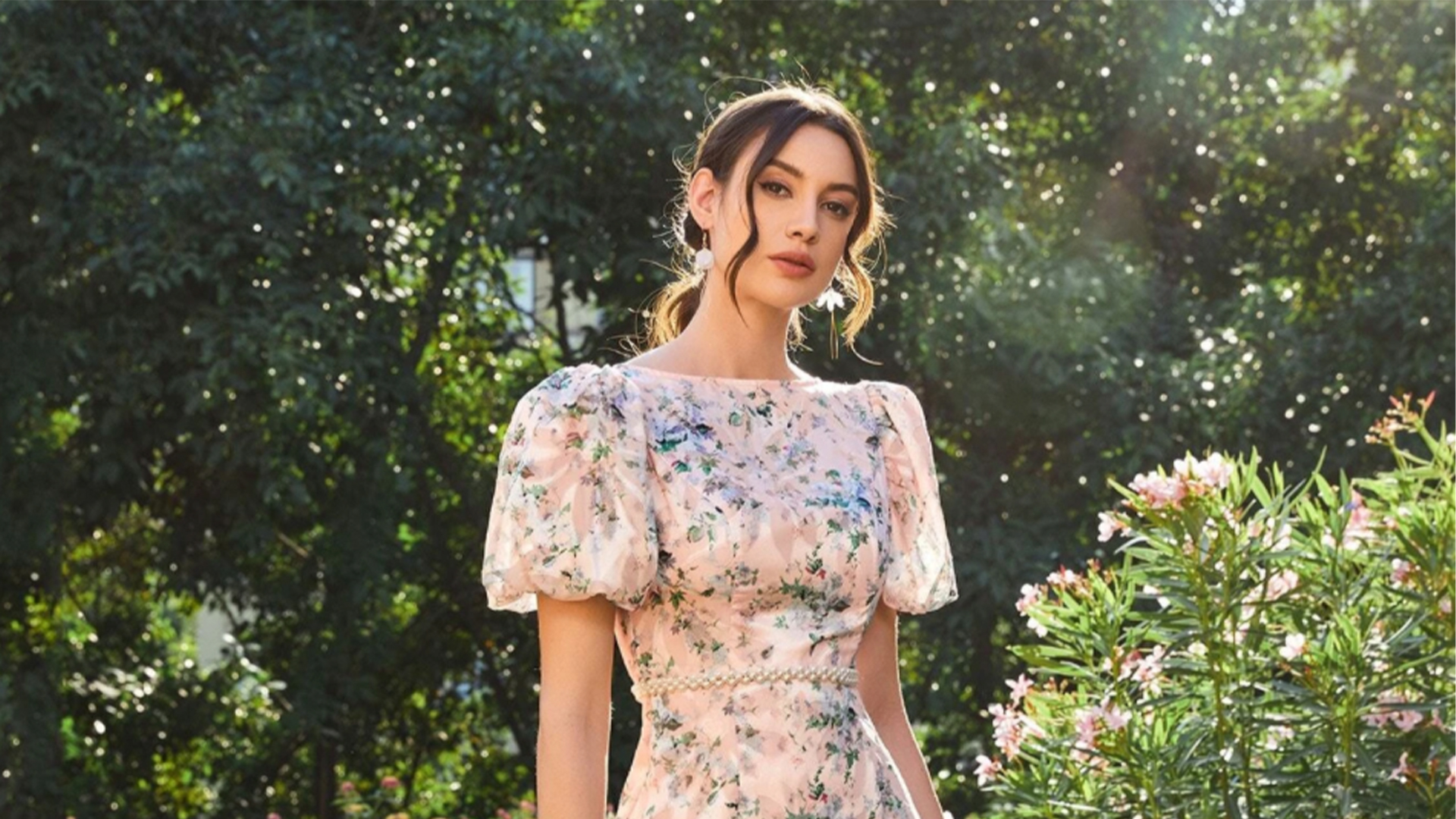 Fast fashion retailer Shein has today announced plans to spend £12.2m ($15m) over the next three to four years to help upgrade hundreds of factories in its supply chain.

The investment will focus on making physical enhancements to its suppliers’ factories and is part of Shein’s Supplier Community Empowerment Programme (SCEP).

The SCEP initiative builds on from Shein’s Responsible Sourcing (SRS) programme, which is designed to ensure that employees working for its suppliers are treated fairly and with respect in safe and comfortable working environments.

As part of the SRS programme, all contracted manufacturing suppliers need to agree to comply with the Shein Code of Conduct, which is aligned to International Labour Organisation core conventions, local laws and regulations. They also need to accept that violations of the Code could lead to their contracts being terminated if they fail to rectify serious infringements within a set timeframe.

More than 2,600 independent audits were carried out in past 12 months by leading testing and quality control agencies, but Shein plans to do more and is now also committing to double the amount it invests in the SRS to £3.25m ($4m) per year. That will enable it to increase the frequency of unannounced spot-checks and invest more in training suppliers how to comply with its Code of Conduct.

Adam Whinston, Global Head of ESG for Shein, said: “We are extremely pleased to announce the SCEP programme, which demonstrates our commitment to our suppliers and their employees and will significantly improve the working lives of thousands of garment workers over the next three to four years.

“We take our responsibility to safeguard the welfare of workers at all our suppliers very seriously. Through Shein’s Responsible Sourcing programme we have been working diligently with our contracted partners to improve welfare and working conditions. We are now looking to double our investment in the SRS programme to improve supplier management further.”

Shein has also today released key details of the independent investigations launched in the wake of allegations about working practices at two garment factories supplying Shein, made in a recent television documentary in the UK.

Drawing on the findings of independent audits carried out by experts at Intertek and TUVR as part of the SRS programme, Shein says it “can refute most of the allegations”. However, Shein has also reduced orders from the two producers by three-quarters “until they fully comply with the Code”.

What the investigations revealed:

The independent investigations concluded that workers at both factories receive wages that are in accordance with local labour laws and regulations.

Workers at Factory A receive an average monthly salary of CNY9606 (£1162) while workers at Factory B typically take home CNY10026 (£1212). These are both significantly higher than the local minimum wage in Guangzhou, China, of CNY2300(£278) and more than the average wage of workers in the region’s textile and garment production industry, which is about CNY 4000(£484).

Shein says that the claims that the factories withhold workers’ salaries or illegally deduct wages are also untrue. It has confirmed that all salaries are paid at the end of the contracted month and “in accordance with local laws and regulations”.

While these are significantly less than claimed in the documentary, they are still higher than local regulations permit. Shein has therefore given both suppliers until the end of December to rectify the situation and reserves the right to take action against them if they fail to do so by then.

Whinston added: “I am pleased that workers in these two factories are earning significantly more than the minimum wage and many other workers in the industry in their region.

“While the audit did reveal an issue with working hours, this has been raised with both manufacturers and we have significantly scaled back our orders from them until they take effective action. Shein prizes its reputation as a responsible fashion group and will not hesitate to take action like this where necessary.

“We have also implemented a multi-channel feedback system for the workers at Shein’s contracted factories. It enables workers to anonymously submit complaints, feedback and suggestions via email, phone or WeChat, to support our efforts in monitoring and managing compliance to our Code of Conduct and to uphold the labour rights of workers.” 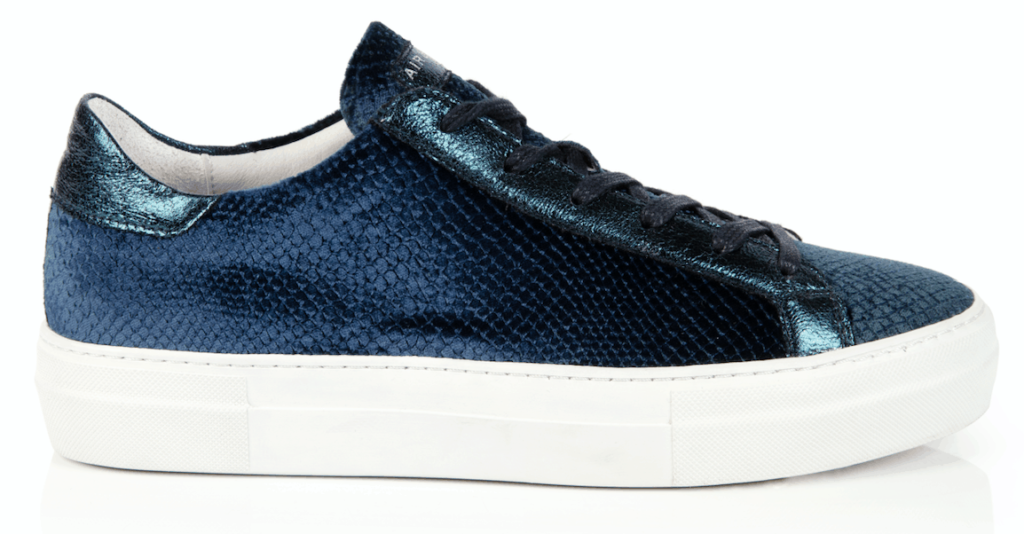 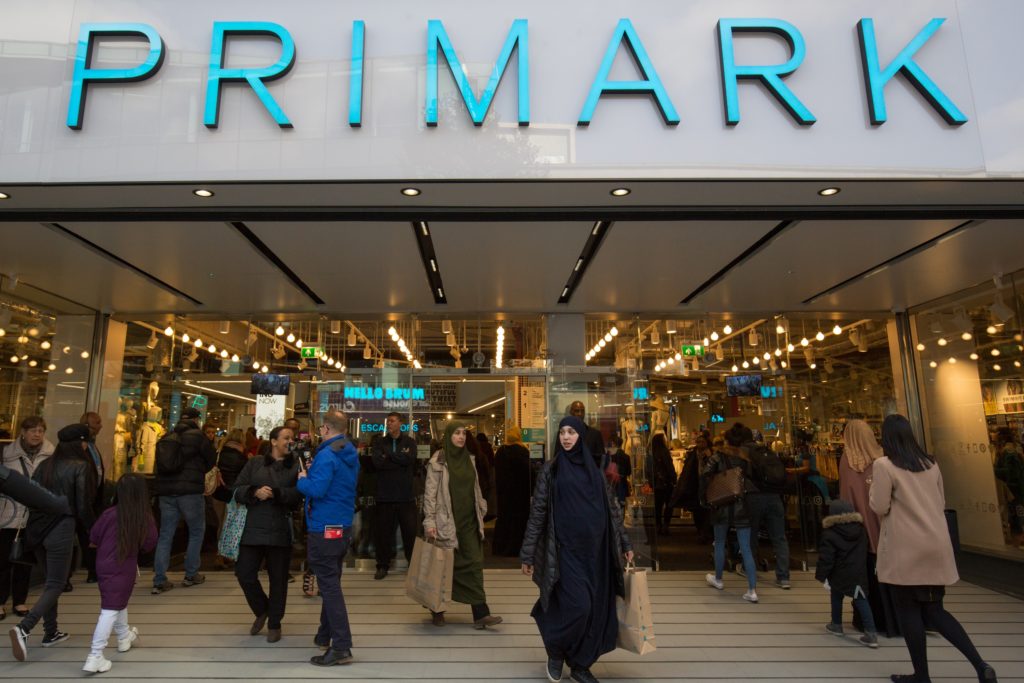 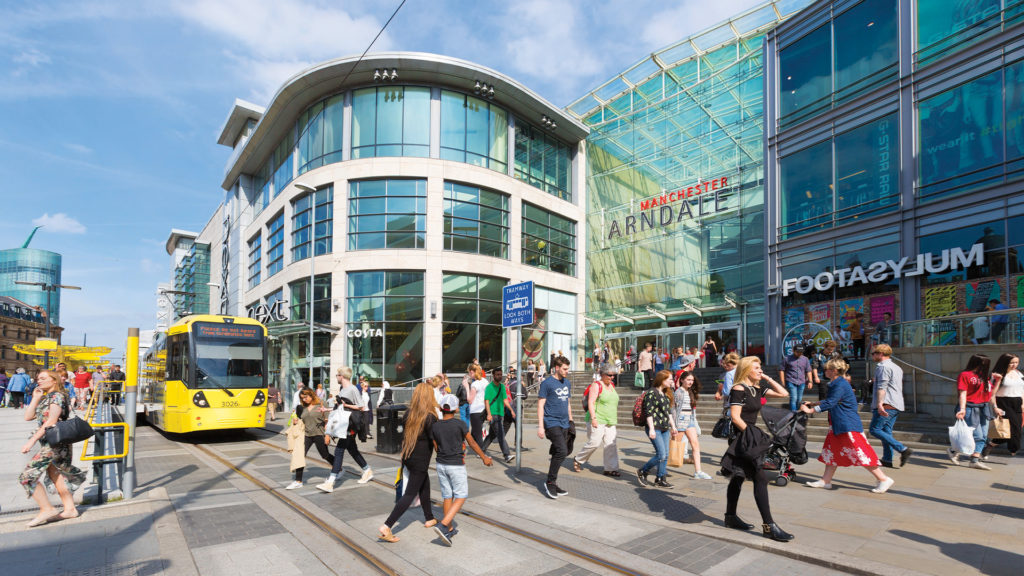