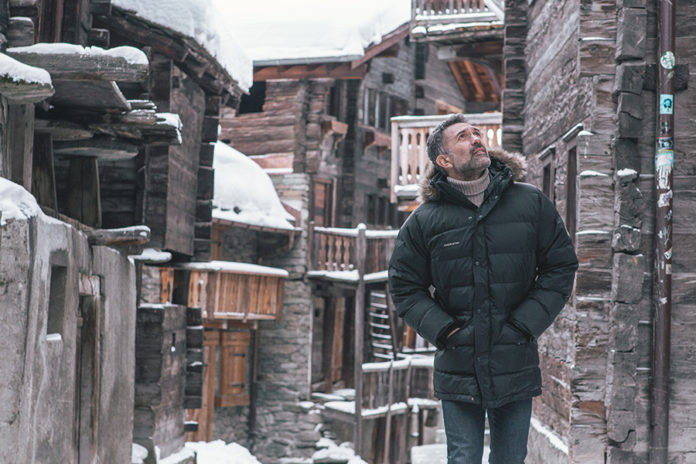 He joins with a wealth of experience in the luxury apparel market, bringing with him a unique pedigree of performance and creativity honed in some of the world’s most prestigious houses including Valentino, Alexander Wang and Chloe. Frenzel is also a previous winner of German Designer of the Year.

Despite being an underdog in the outerwear category, in comparison to the likes of Moncler and Canada Goose, Shackleton is very much out to be a rival and challenge both brands in terms of quality and sustainability.

Frenzel’s appointment is a real sign of the brand’s intent to take its designs to the next level – marking a significant shift in Shackleton’s creative direction.

Commenting on his latest career move, Frenzel said: “I am struck by Shackleton’s ambition, purpose and potential. Watch this white space.”

Martin Brooks, CEO of Shackleton, added: “Sam is an exciting operator with impressive credentials, energy and talent. We’re on a mission and he’s got the compass.”

The Shackleton pop-up store is open until the end of March at 68 Duke Street, Mayfair, London.