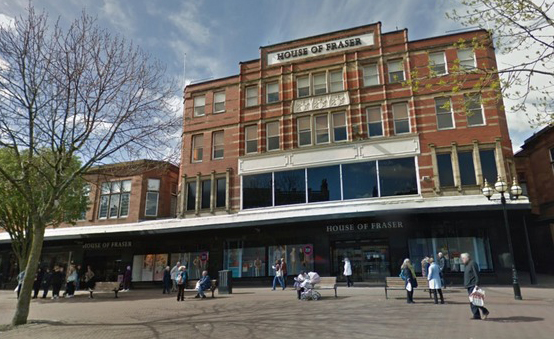 Several more House of Fraser stores have been saved from closure as the chain's new owner Sports Direct has renegotiated leases with landlords.

Branches in Plymouth, Darlington, Carlisle and Middlesbrough will remain open, having been slated for closure under a Company Voluntary Arrangement (CVA) proposed by its previous owners. The news follows the saving of House of Fraser's stores on London's Oxford Street and in Telford. It is believed also that stores in Grimsby and Aylesbury have been given a reprieve.

Prior to Sports Direct's acquisition of House of Fraser from administration on 10 August, its previous owners (Nanjing Cenbest, part of Chinese group Sanpower) said it would close 31 of its 59 stores to safeguard the chain's future.

However Sports Direct owner Mike Ashley has said he wants to keep up to 47 of its 59 stores open and has appointed real estate experts CBRE to renegotiate leases with the chain's landlords. The first store to be saved was the Oxford Street flagship and it has been in a race against time to save the others.

It is also understood that House of Fraser's two warehouses are now operational following a stand-off with supplier XPO Logistics, which had downed tools following Sports Direct's acquisition of the chain in protest at unpaid debts of £30m racked up by the previous owners.

The move led to House of Fraser's website being taken down and all outstanding e-commerce orders being cancelled and refunded. The website remains down, with a redirect in place to Sports Direct's luxury fashion chain Flannels, but it is believed the warehouses in Wellingborough and Milton Keynes are now up and running again. 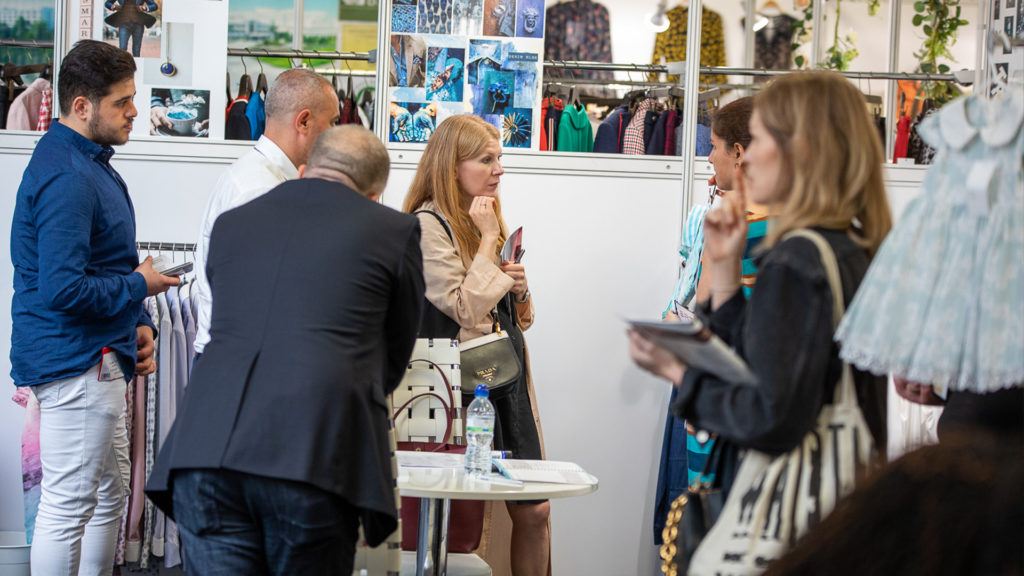 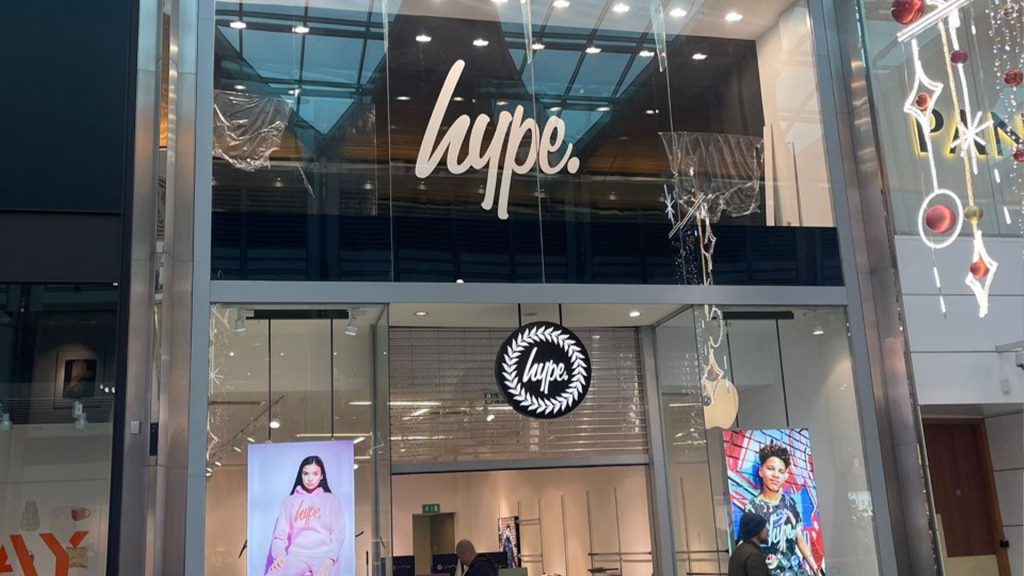 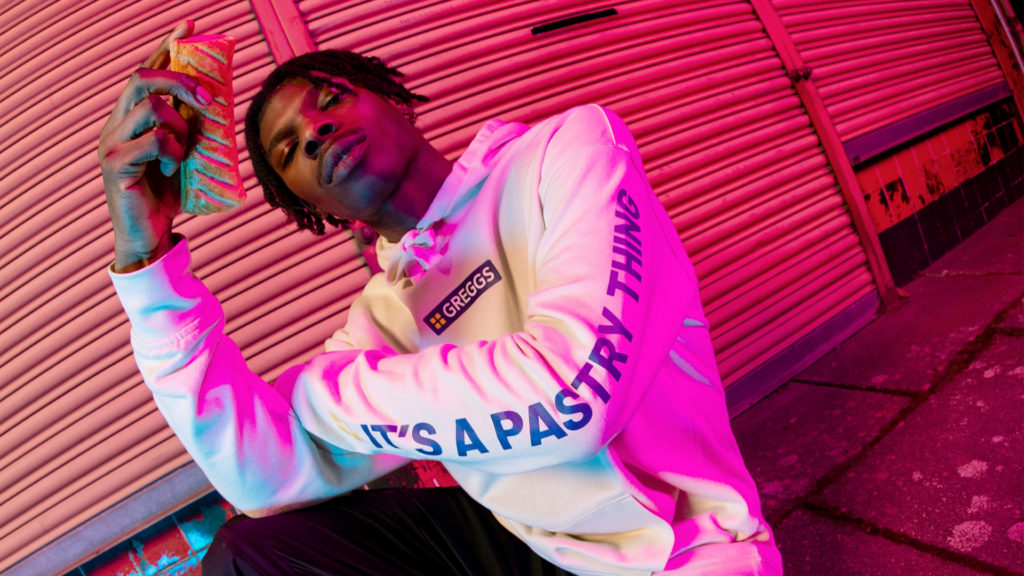