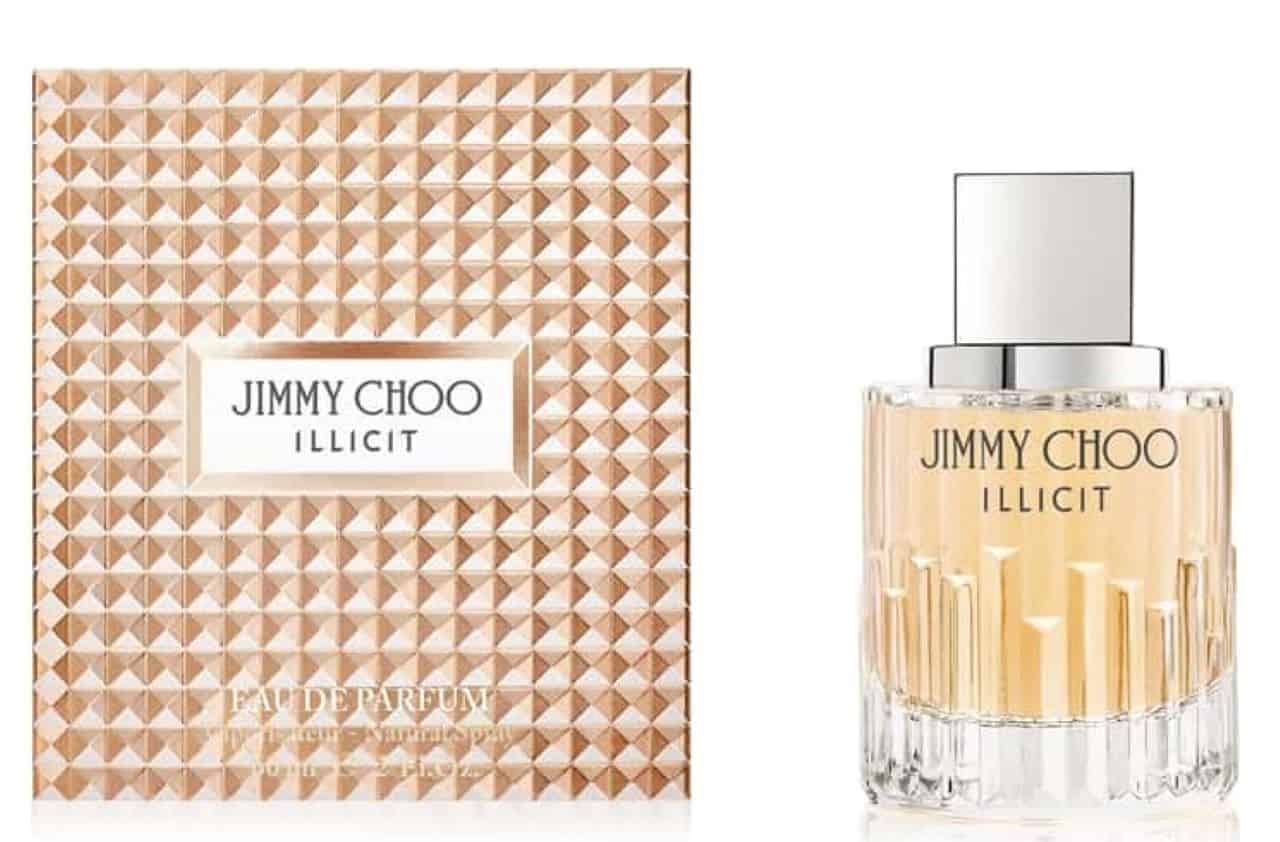 Sales of Valentines Day gifting items through Clearpay rose by 15% this year compared to 2020 as locked-down lovers splashed their cash on fragrance, jewellery and lingerie, in lieu of romantic meals out, new data from the ‘buy now pay later’ service revealed.

Sales of both women’s fragrances and men’s aftershave more than doubled during the period from 1 January 2021 to 14 February, compared to the year before, while jewellery doubled.

The Pandora jewellery brand accounted for all of Clearpay’s top 10 jewellery items sold, indicating that shoppers were being drawn towards sentimental gifts and personalised pieces during the tough times, Clearpay said.

Commenting on the findings, retail psychologist Shakaila Forbes-Bell added: “There is a vast body of research which reveals that in times of crisis people become more altruistic and are prone to greater acts of kindness.

“These findings may explain why people were willing to splurge a little more on their special someone this Valentine’s Day.”

The highest levels of browsing during the period took place between 7pm and 9pm. 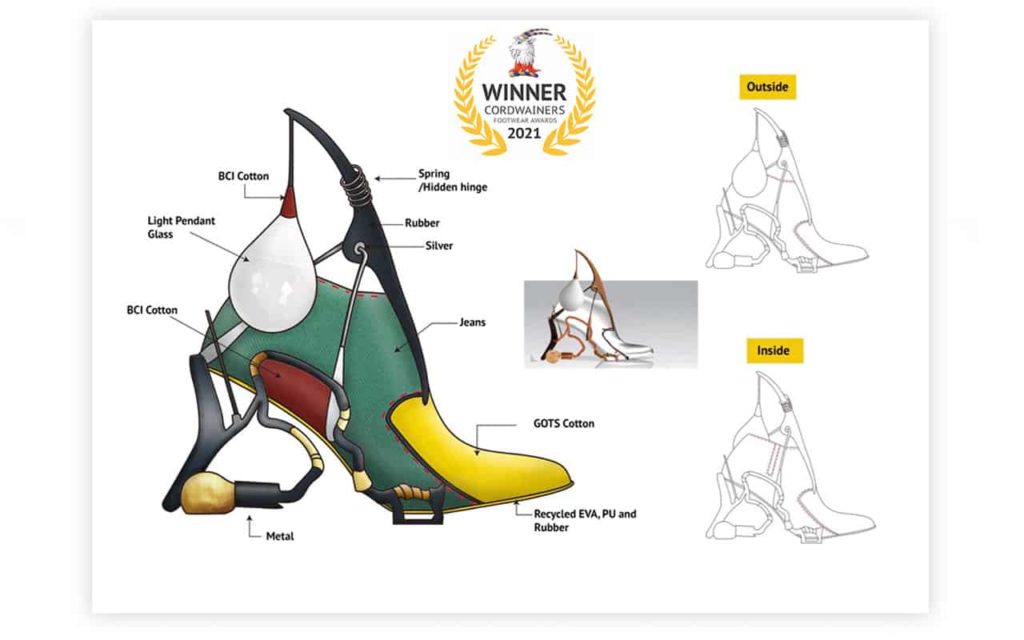