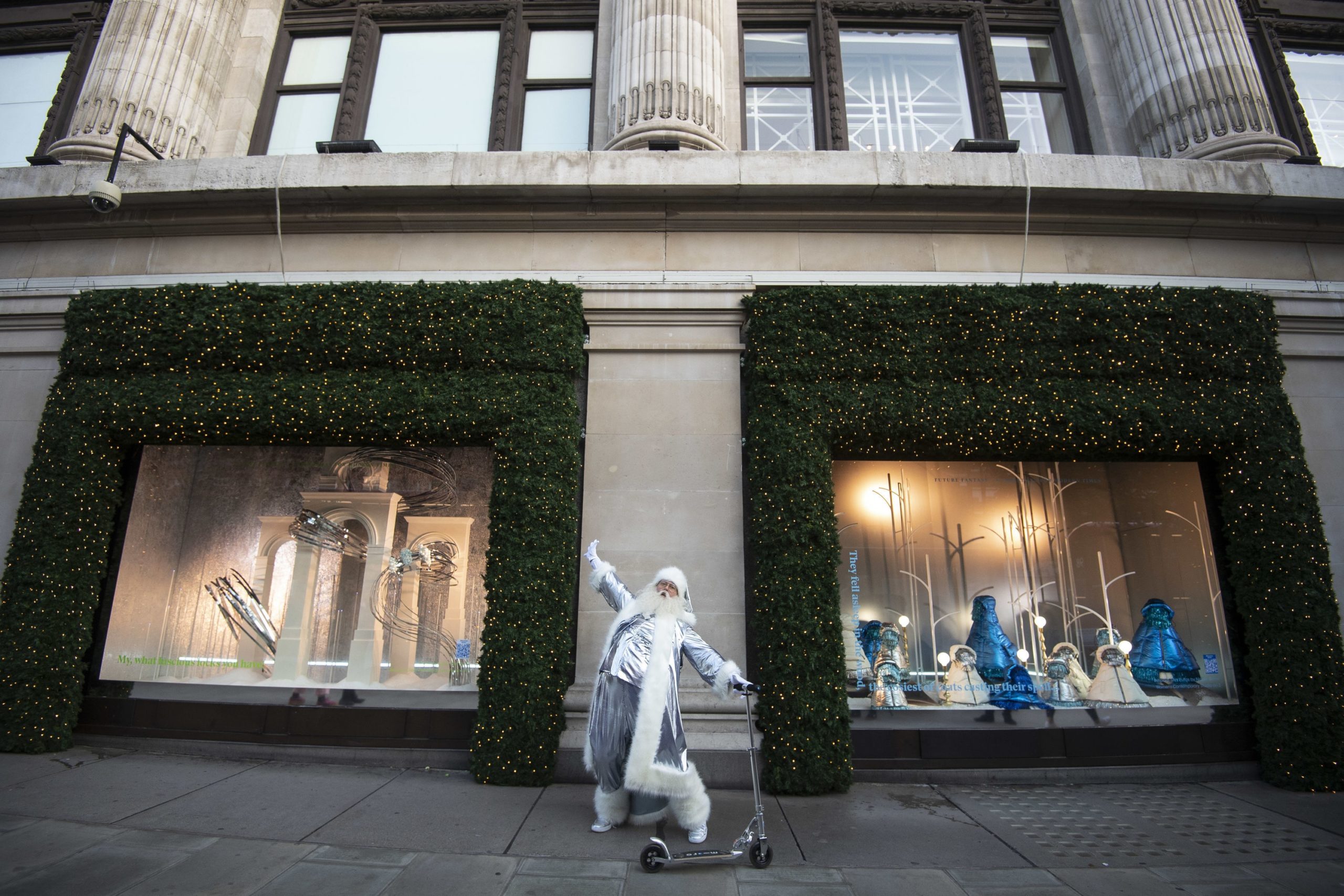 Selfridges has unveiled its Christmas windows as the festive sales season arrives in force on the high street.

The department store, which opened its Christmas shop in July, claims to be the first in the world to reveal its street-facing festive decorations.

This year’s theme across the retailer’s London, Birmingham and Manchester stores is Future Fantasy, A Christmas For Modern Times.

The centrepiece in the flagship Oxford Street store is a 42ft 8in (13m) high mirrored Christmas tree weighing 1.5 tonnes which hangs from the atrium and is illuminated by a daily light show.

Customers in Birmingham can pose for photos inside an 11ft 6in (3.5m) wide snow globe which blows recyclable white and silver confetti around.

In the London store alone, a team has spent more than 500 hours producing the scheme over the past year, while more than 100 people have worked non-stop rotating shifts over the past 10 days to prepare the windows.

The Oxford Street store’s biggest triple-sided window at the corner of Orchard Street features a “magical shipwrecked feast among the waves” along the lines of The Owl And The Pussycat, complete with a giant moon and moving boat and oars.

Other windows feature scenes using Rapunzel, Cinderella, the Princess And The Pea, Jack And The Beanstalk and Goldilocks And The Three Bears as inspiration.

Selfridges employee Morag Hickmott, who was involved in the creation of the windows, said: “Christmas is our biggest event of the year. It’s bigger than anything else we do, especially in the windows. We start planning over a year in advance.”

Customers said they were happy to see the Christmas displays, more than two months ahead of the big day.

Nicola Leonard, 50, from Walthamstow, said: “I love Christmas so I don’t mind.

“It depends on who you are. I enjoy Christmas so I’ve gone to John Lewis Christmas (shop) already and I plan to go to this one.”

Cornelius Bright, 72, who lives in Westminster, said: “It’s a little bit early but kids and the people who like shopping, I think they like it.”

Jari Latvanen, 55, from Helsinki, Finland, said: “I think mid October, beginning of November it’s fine but I wouldn’t want to hear ‘Jingle Bells’ at this time yet.

“I think it’s still business as usual but people start planning and looking forward to Christmas, and if you’re travelling this is a great opportunity to buy Christmas presents.”

The Christmas focus for the retailer comes as it posted another year of record sales.

The company shrugged off the malaise weighing on the high street to increase sales by 6% to £1.85 billion for the year to February 2019.

However, it also saw operating profits slip to £170 million, from £175 million the previous year, as it increased investment across its portfolio. 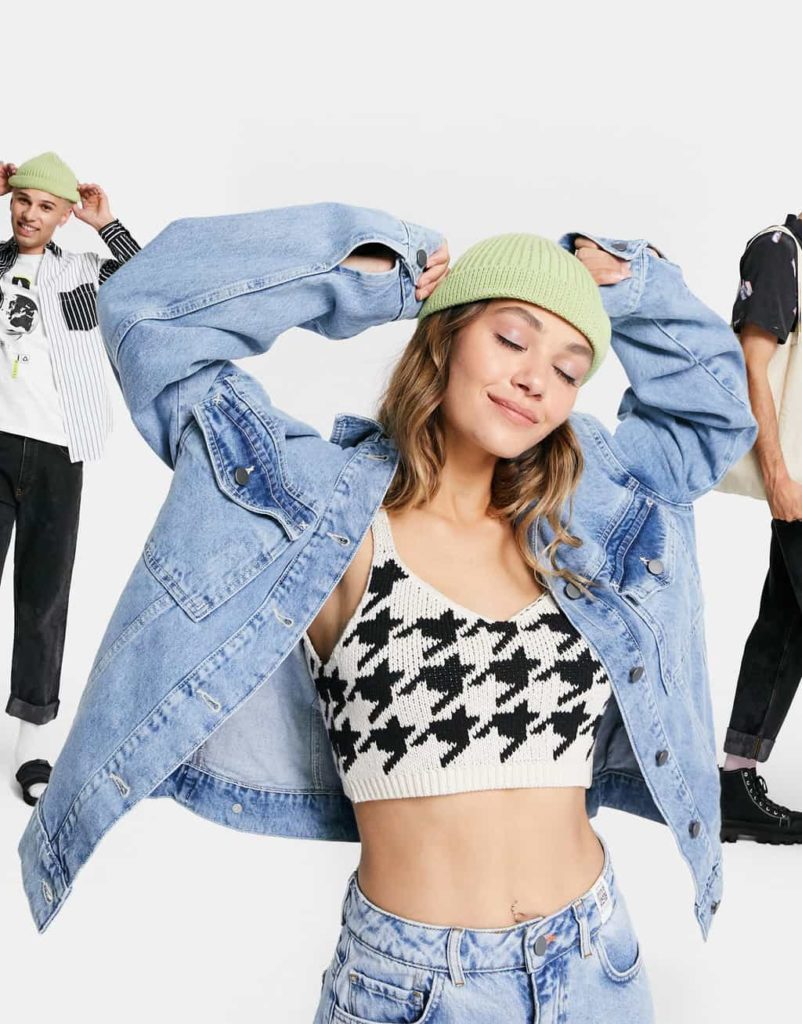 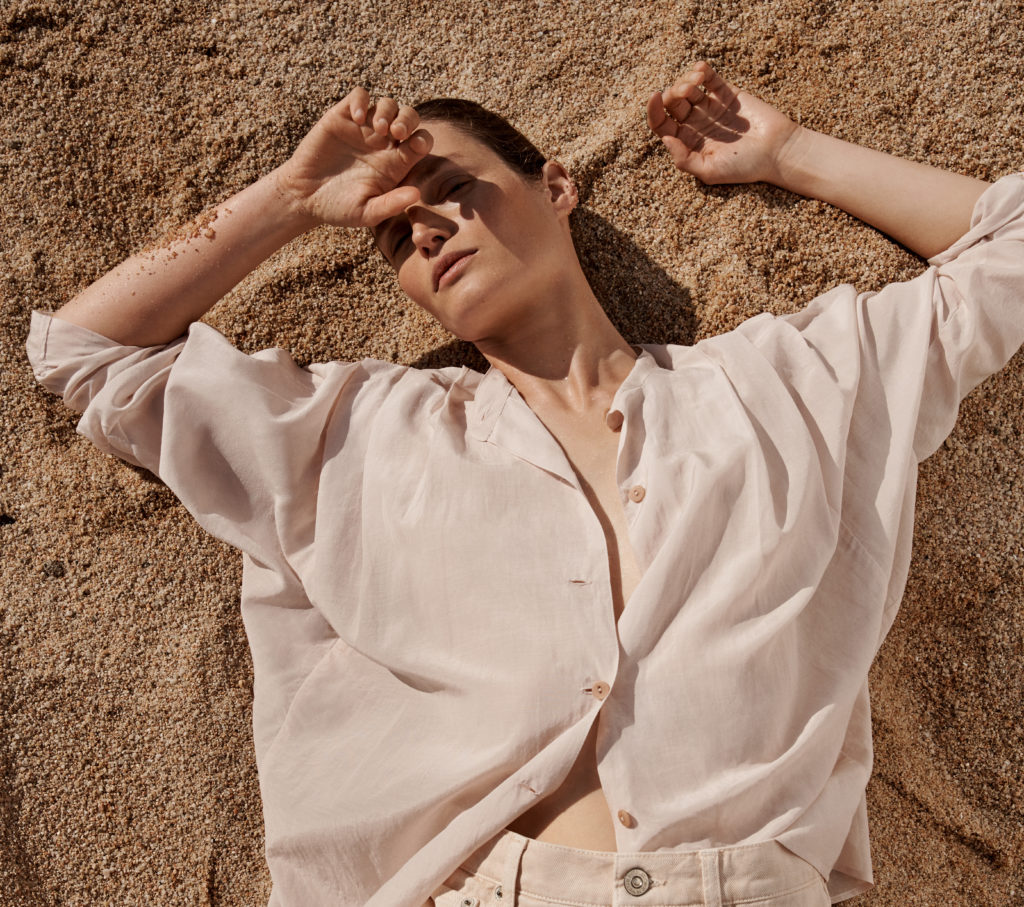 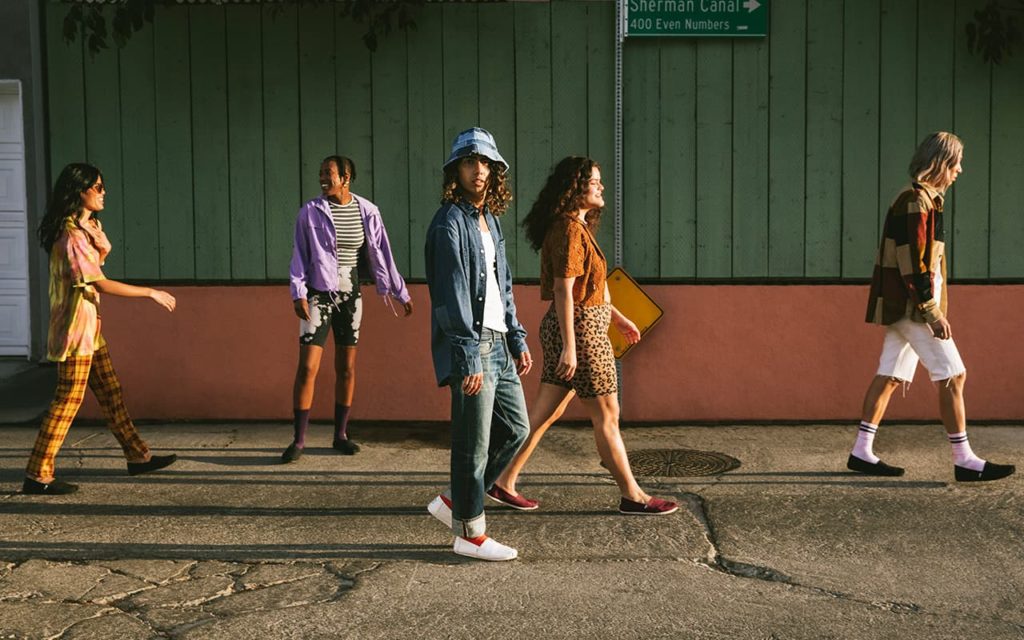