Selfridges sales surge on back of store investment

Selfridges has recorded its fifth year of record profits on the back of a £300m revamp of its flagship store on London's Oxford Street.

Managing director Anne Pitcher said the continued investment and innovation at its stores was key to its success:  “If you can create a sense of fun and the unexpected that inspires people to keep coming to your stores, it is a powerful recipe.”

The Oxford Street store recently unveiled the final phase of the revamp and extension if its accessories hall, which makes it the largest luxury accessories destination in the world at 60,000 sq ft.

It has also been investing heavily in its Bullring Birmingham store, which has recently added new departments for luxury brands such as Tiffany & Co, Louis Vuitton, Gucci and Christian Louboutin. The group, which is owned by the Weston family, also has a Selfridges store in Manchester, the Brown Thomas store in Dublin and De Bijenkorf in Holland. 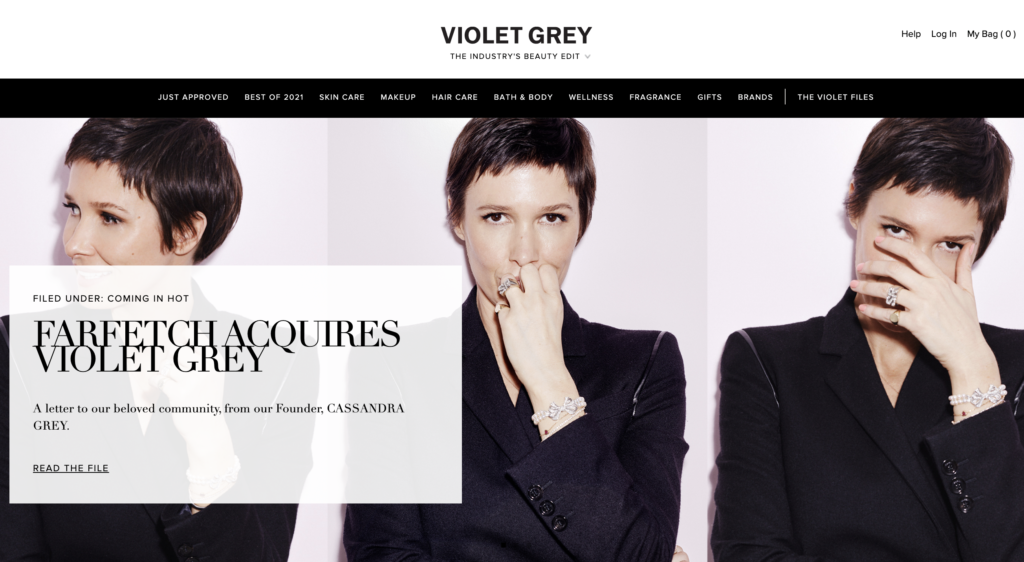 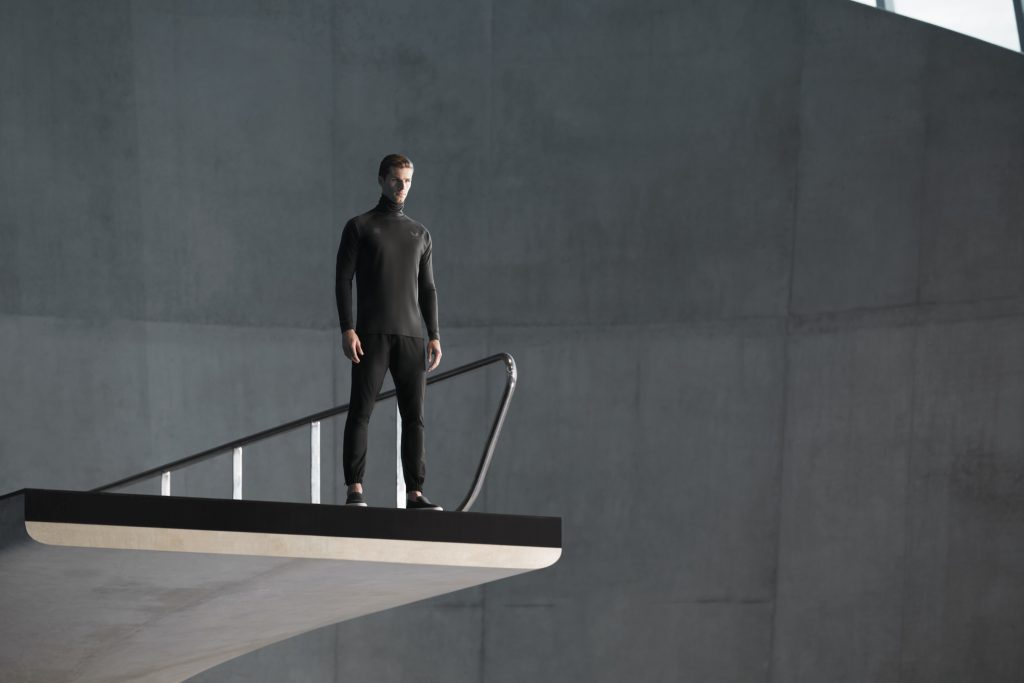 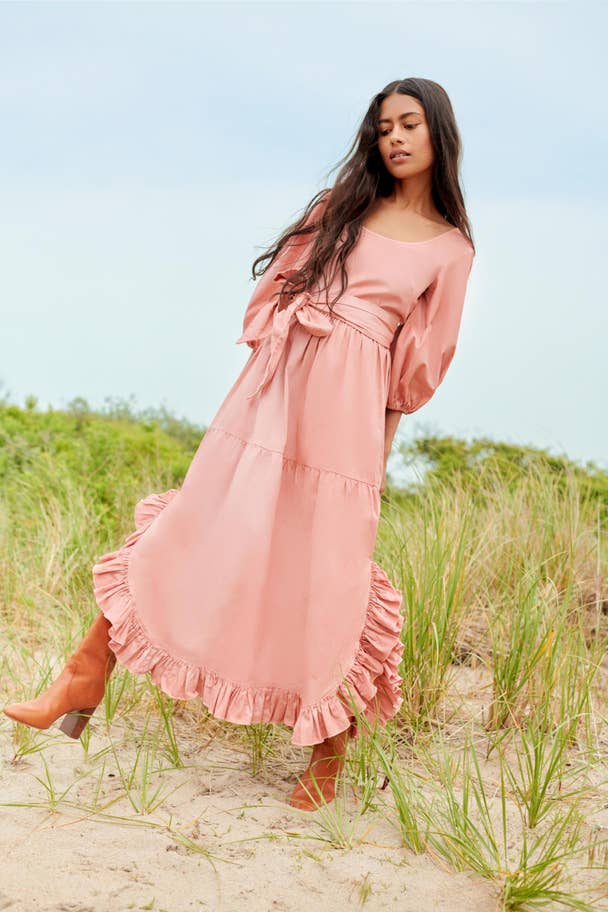