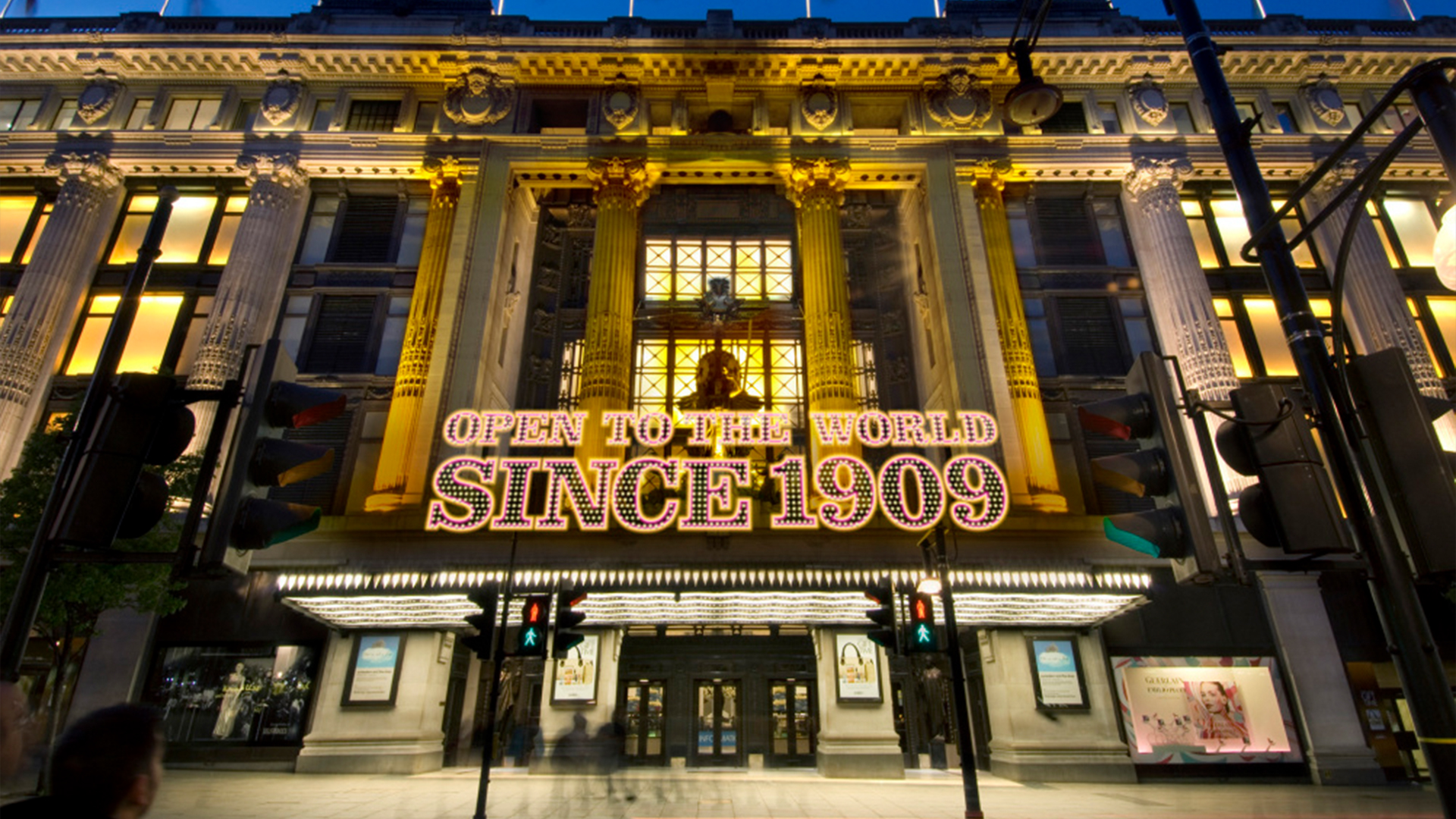 Selfridges has reported its full accounts for the year to the end of January 2021, revealing the impact of the COVID-19 pandemic on trading during an exceptionally challenging year.

The business, which operates its retail business through four Selfridges flagships in the UK as well as its website and app, saw revenue in the 52 weeks to 30 January 2021 fall by 40% to £508.5 million, largely due to store closures at different times during the course of the year.

Besides accessing Government support, Selfridges said that costs were carefully monitored and decisions were taken to re-phase and delay capital investment projects to manage its financial risks. The company reported that 14% of its staff were impacted by redundancy, with 496 jobs being cut by 9 October 2020.

In 2020, Selfridges adopted new strategies to "reinvent retail and to imagine and create a sustainable future for its customers". The launch of Project Earth, a sustainability initiative aims to change the way customers shop by 2025. A diversity board, made up of 12 members elected by fellow staffs, was also created in July 2020 to address diversity, equity and inclusion in the business.

It recently was confirmed that Central Group and Signa have entered into a definitive agreement to acquire the Selfridges Group business from the Weston family. 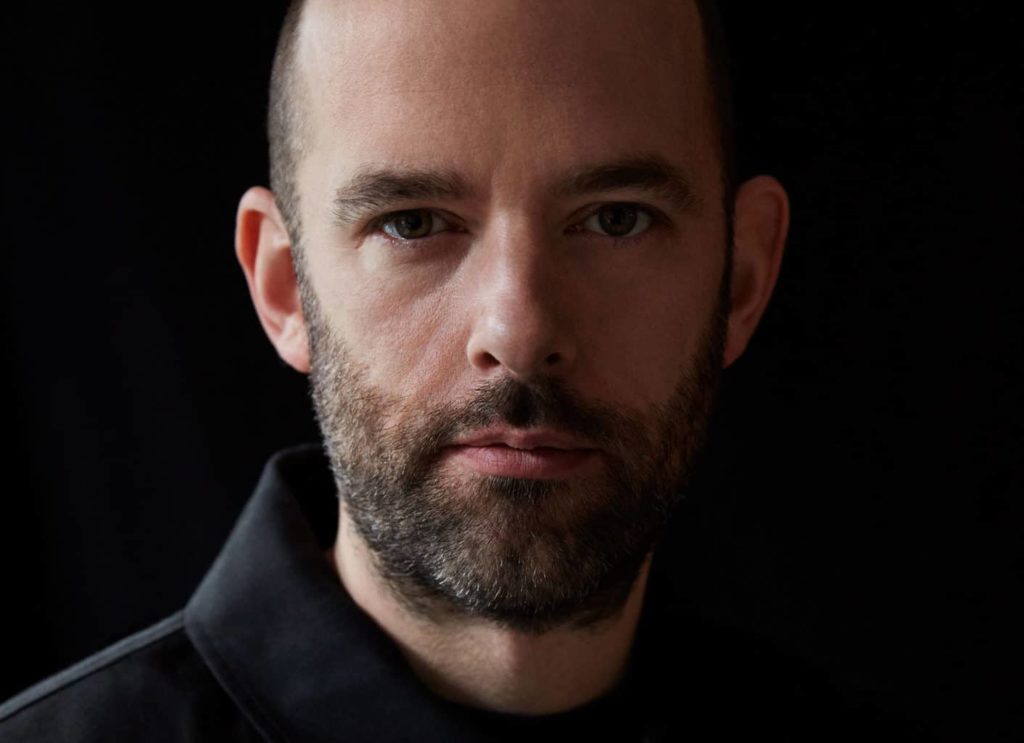