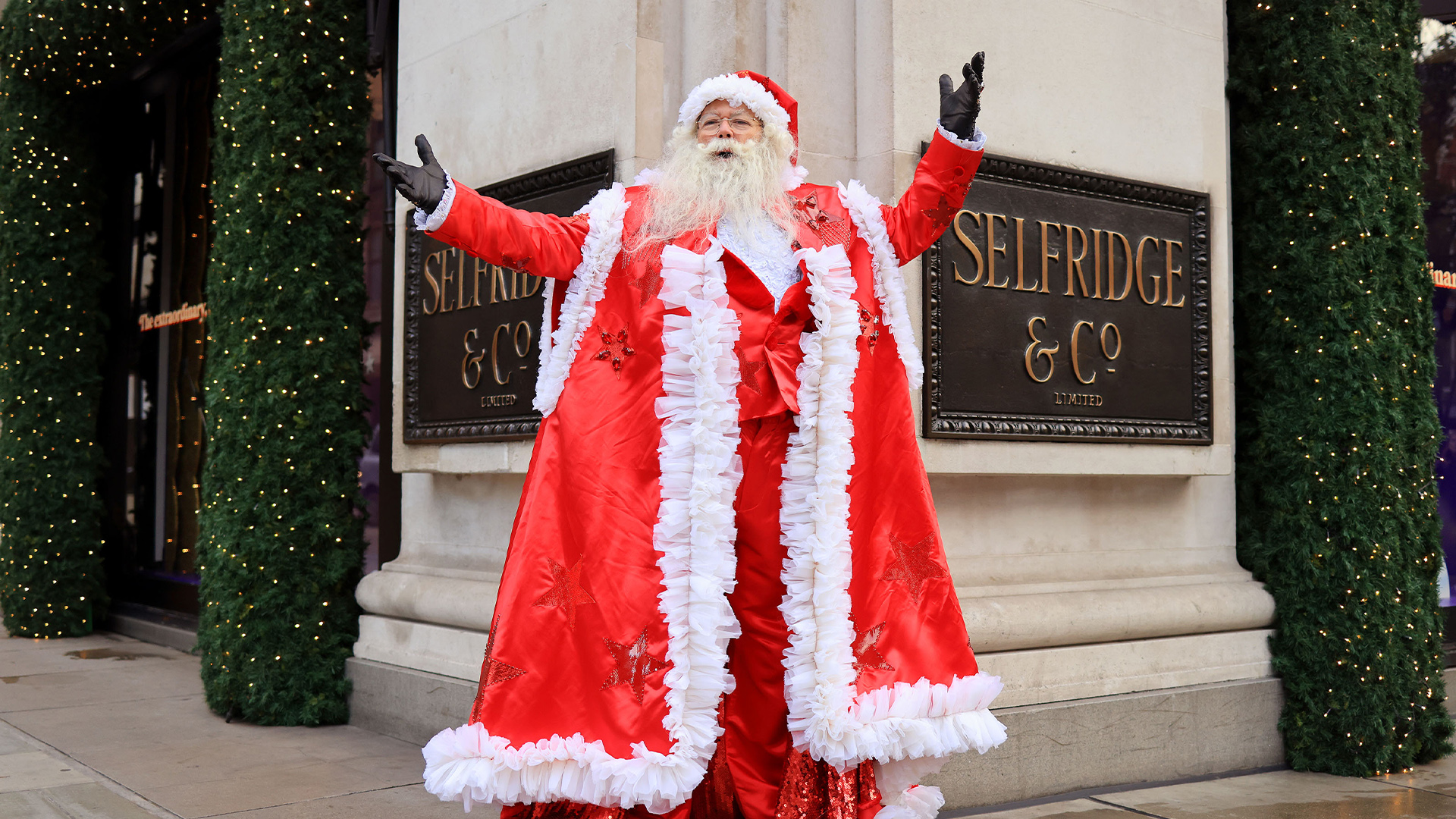 With less than 60 days to Christmas Day, Selfridges has unveiled its Christmas of Dreams theme through iconic window displays and a new Christmas digital campaign starring actress Jane Horrocks.

This year, Selfridges’ Christmas theme presents a slightly surreal, enchanted dream world. The theme blends creative references, from Busby Berkeley 1930’s golden age Hollywood, classic 1950’s technicolour film musicals and a new imaginary cast of characters who are brought to life not only in the windows but also in stores, and through Selfridges’ new digital campaign starring British actress and singer, Jane Horrocks, and drag artist and sculptor Juno Birch.

The window displays bring the theme to life, across all 29 windows of the London store and the stores windows in Birmingham and Manchester, through a burst of deep-pigmented colours, sparkle and surreal set design. The creative execution makes use of techniques such as trompe-l’oeil, cut-outs, layering, scalloped frames, and drapes. Some windows also feature movement from some elements of the sets and music. 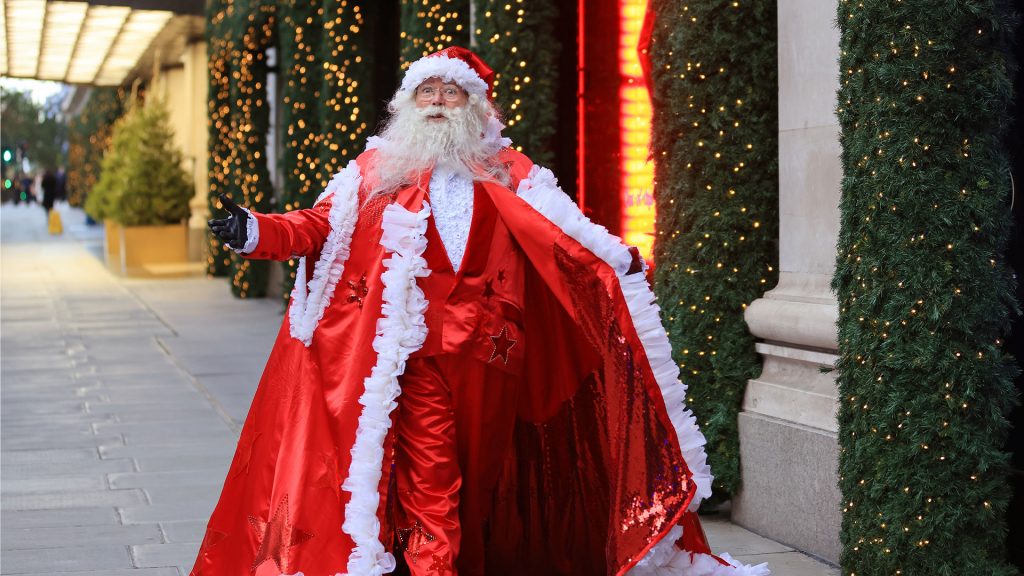 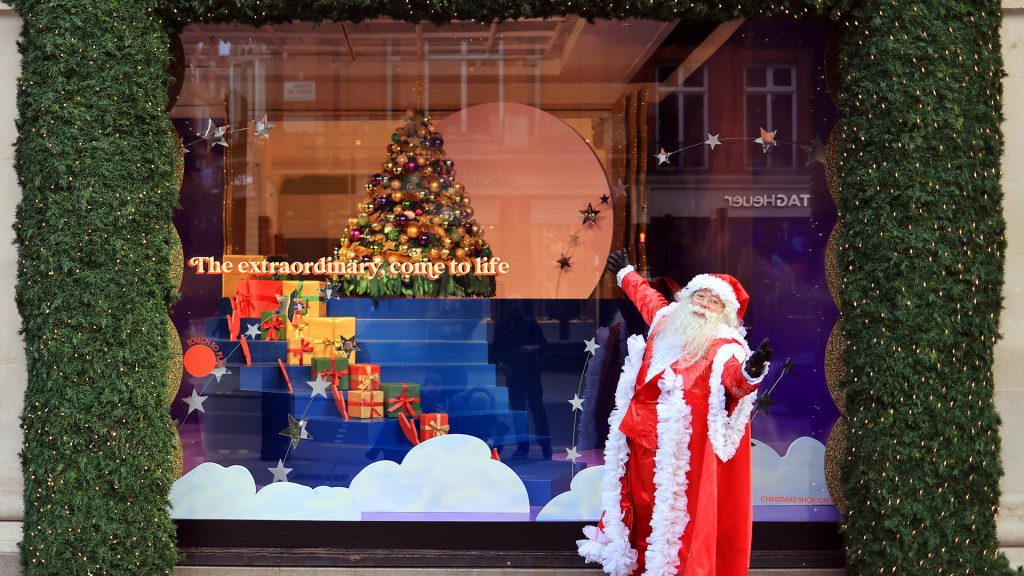 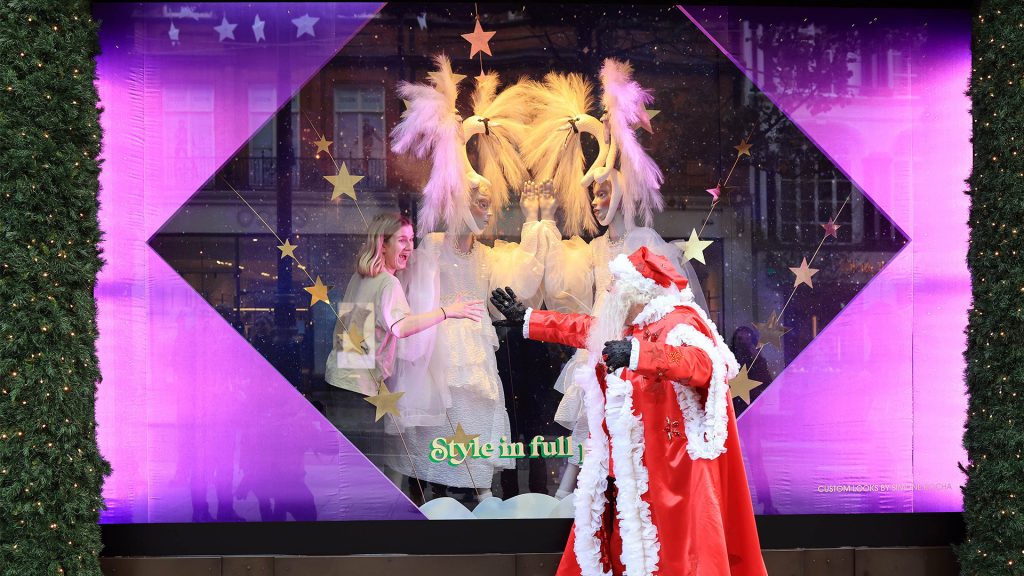 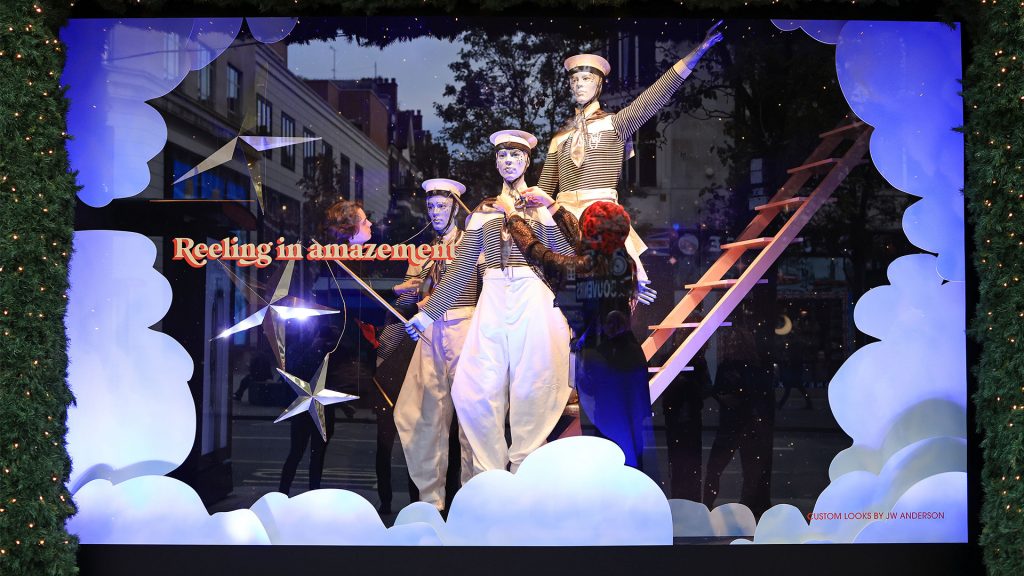 Within a uniquely Selfridges world, Jane Horrocks plays the host of an off-kilter festive variety show for the digital age, where game-show nostalgia meets a disco aesthetic on a surreal set full of sparkles and populated by dreamy characters. 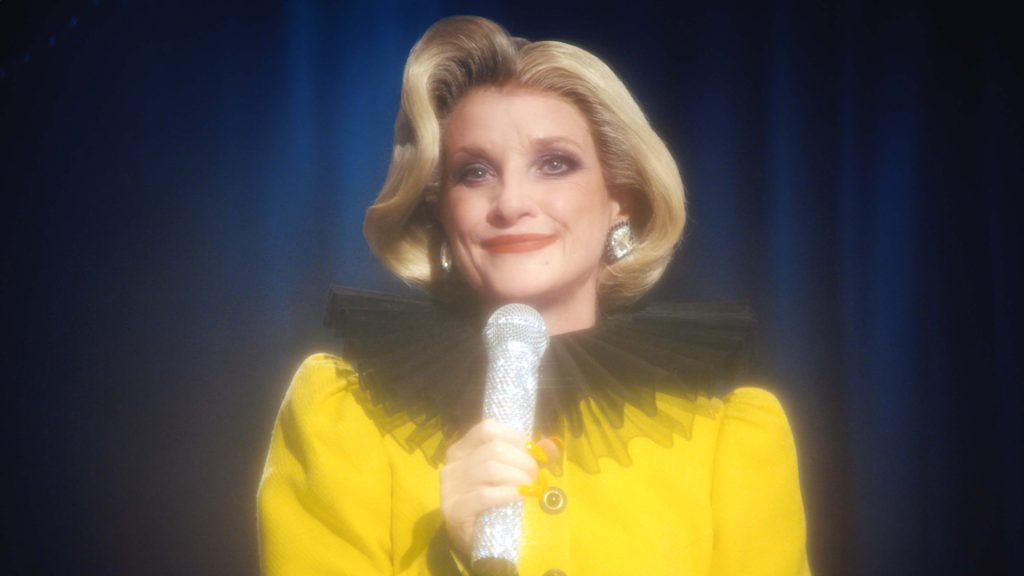 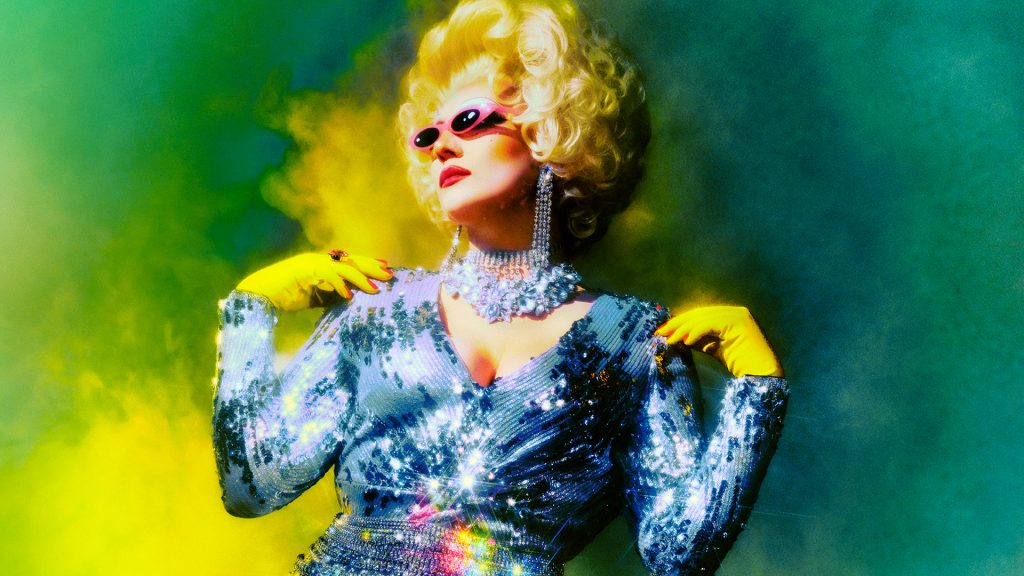 Andrew Keith, Selfridges Managing Director, said: “We are ready to bring magical moments to our customers, however they wish to celebrate this year, with our Christmas of Dreams. Fuelled by imagination Selfridges is here to make Christmas shopping and gift finding special and fun, and this year, a little surreal. We know our customers have been dreaming of being together, so we are looking forward to hosting friends and families at Selfridges to celebrate even more extraordinary experiences this festive season.”
​
Selfridges Christmas Market on the Mews will return this year, opening its doors on Friday 5 November. The market brings the Selfridges spirit to the unique W1 location behind the Oxford Street store with a curation of gifting, dining and entertainment for families.

Selfridges will have over 4,000 experiences for customers this Christmas in store and online, including a 'meet Santa', festive DJ sets, a singing choir, 'workshops with Mrs Claus' and a light show in Manchester's Exchange Square. 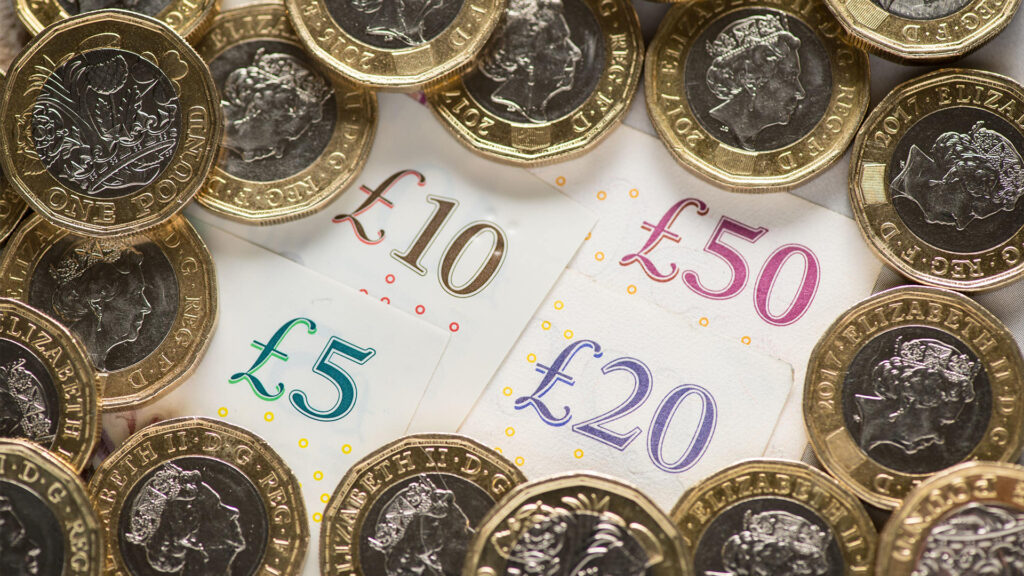 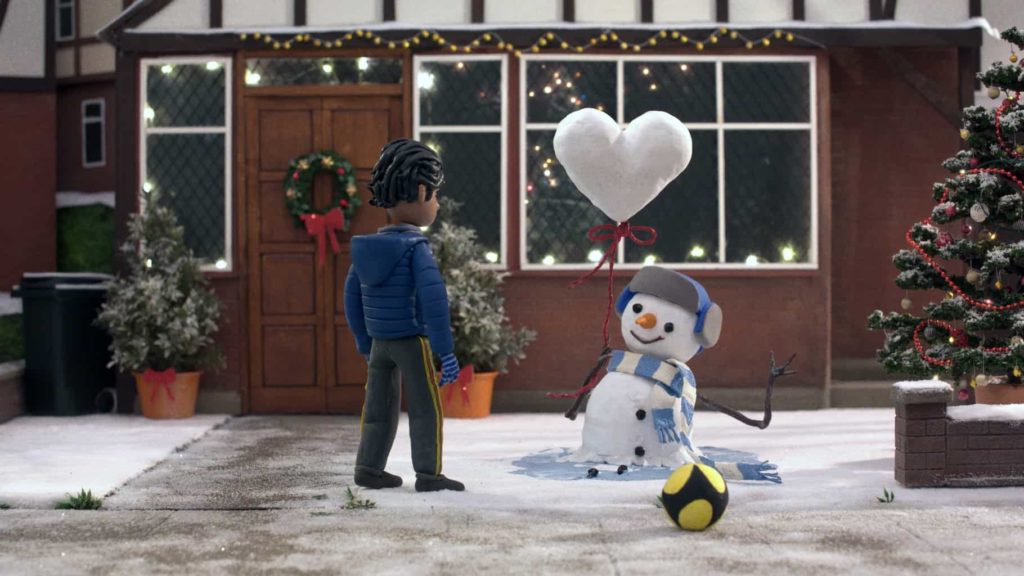 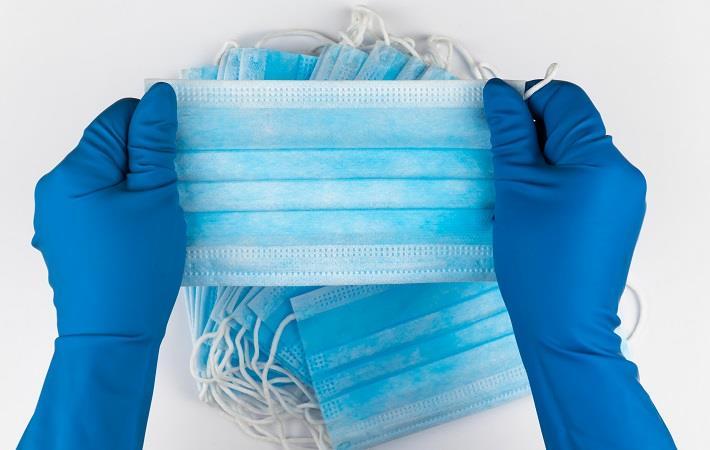