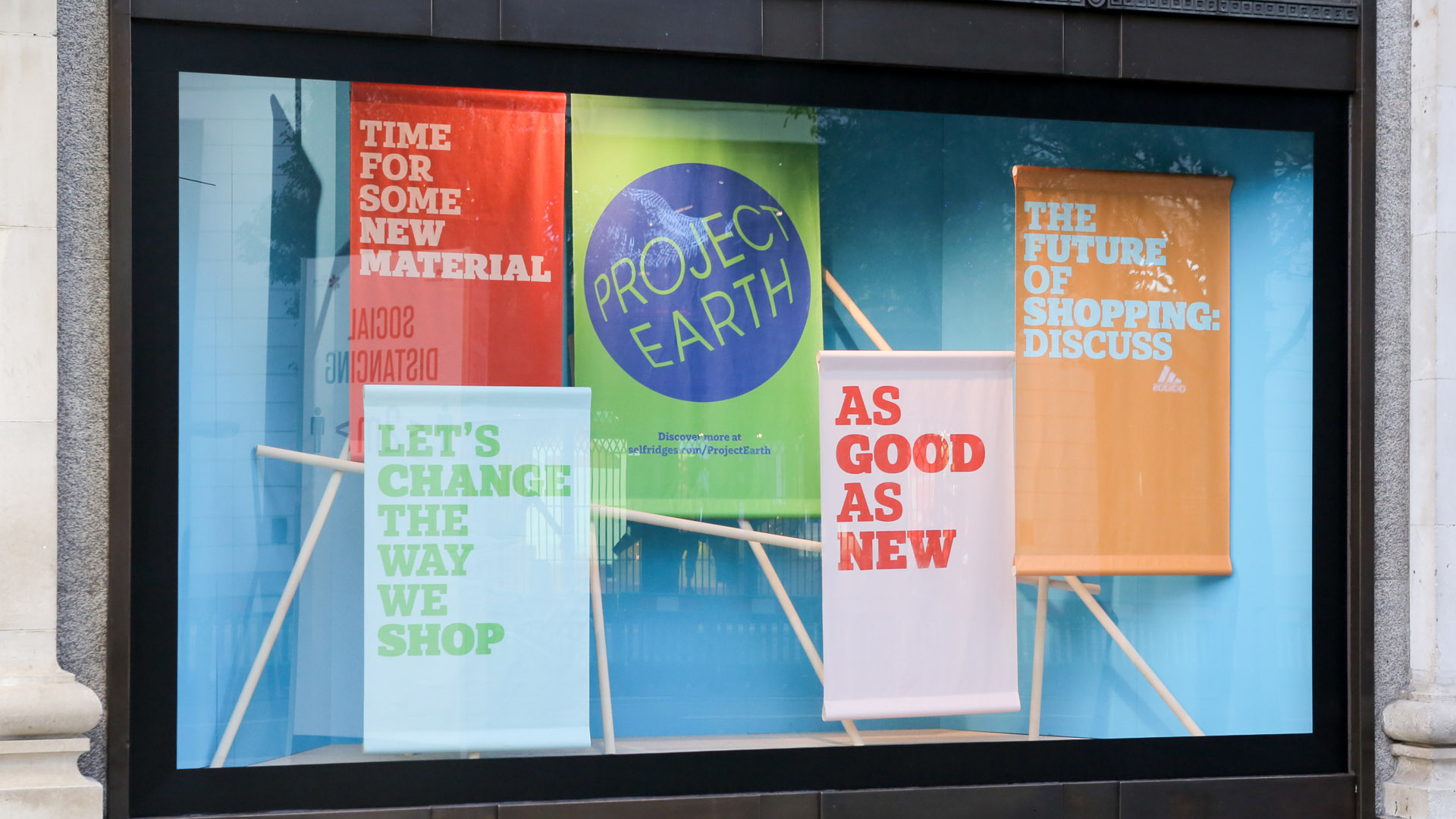 Selfridges commits to 45% circular transactions by 2030

Selfridges has committed to a target of 45% of its transactions coming from circular products and services by 2030 in its first annual 'Project Earth' report released today.

The target is one of a number of ambitions aims set out in the report as the upscale department stores strives to meet its commitment of a net zero future.

Circular products and services (such as repair, resell and rental) form the backbone of the retailer's 'Resellfridges' initiative, which forms part of the Project Earth plan, unveiled in August 2020 with a mission to "change the way we shop".

As well as its circularity commitment, Selfridges has also stated that it will only stock products across its four stores "that meet strict environmental and ethical standards" by 2030.

The targets set by Selfridges in 2020 were underpinned by a commitment to achieve net carbon emissions by 2050 but last year the retailer brought forward this commitment by 10 years to 2040 as a signatory of the Climate Pledge.

To achieve this Selfridges said it would move from a period of "experimentation and exploration" into a phase of "embedding and accelerating" change through new commitments across the categories of Materials, Models and Mindsets.

Managing director Andrew Keith said: "In creating our store of tomorrow we must commit to a fundamental shift in the way that we do business and use the Selfridges platform for change. Our vision is to reinvent retail and create a more sustainable future, and Project Earth and our new targets underpin this.

"We recognise that we need to challenge ourselves to accelerate change and our ambitious circular and materials targets do just that. We don't have all the answers, but we are committed to finding solutions, through a continued imaginative approach to retail innovation. The scale of our ambitions cannot be underestimated but we are inspired by what lies ahead and how we bring this to life for our customers."

The announcement comes after Selfridges, previously owned by the Weston family, completed its sale to Central Group and Signa Holding last month. The Selfridges Group portfolio, which comprises 18 stores under four names; Selfridges in England, Brown Thomas and Arnotts in Ireland and De Bijenkorf in the Netherlands, will be integrated with Central and Signa's combined existing portfolio of 22 luxury department stores (including La Rinascente in Italy and KaDeWe in Germany) and two new stores to open soon in Dusseldorf and Vienna. 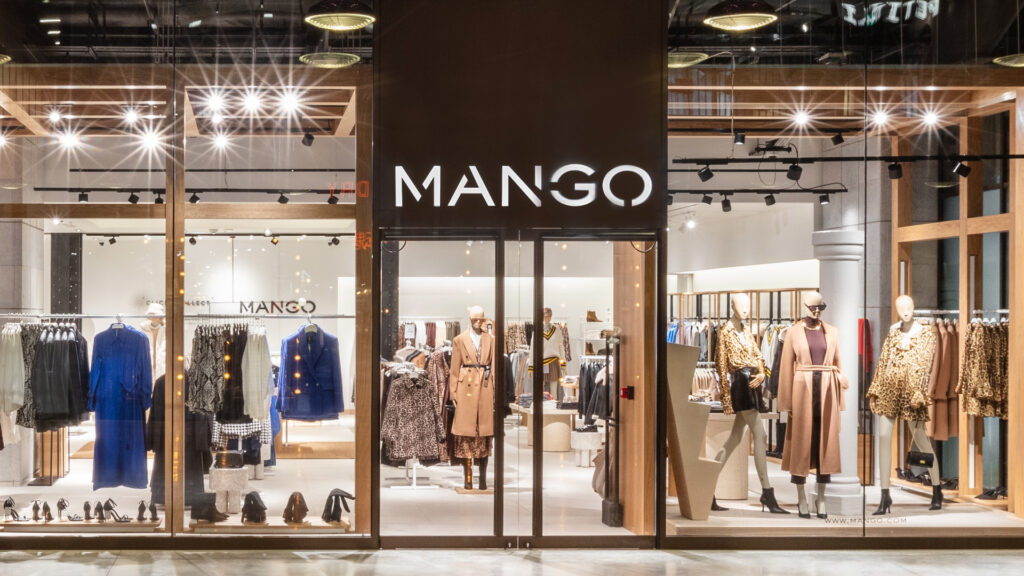 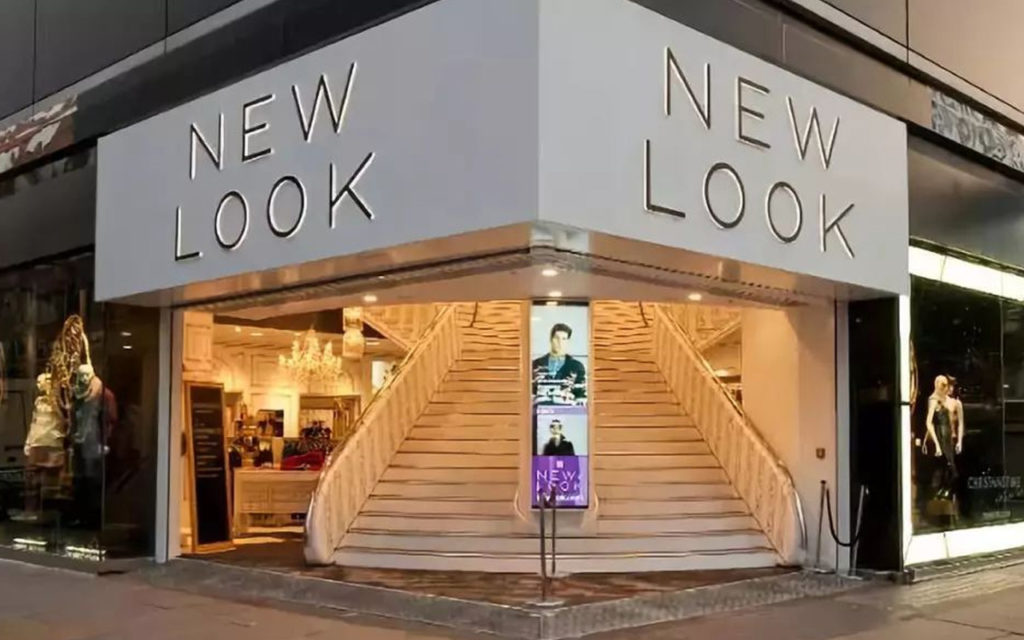 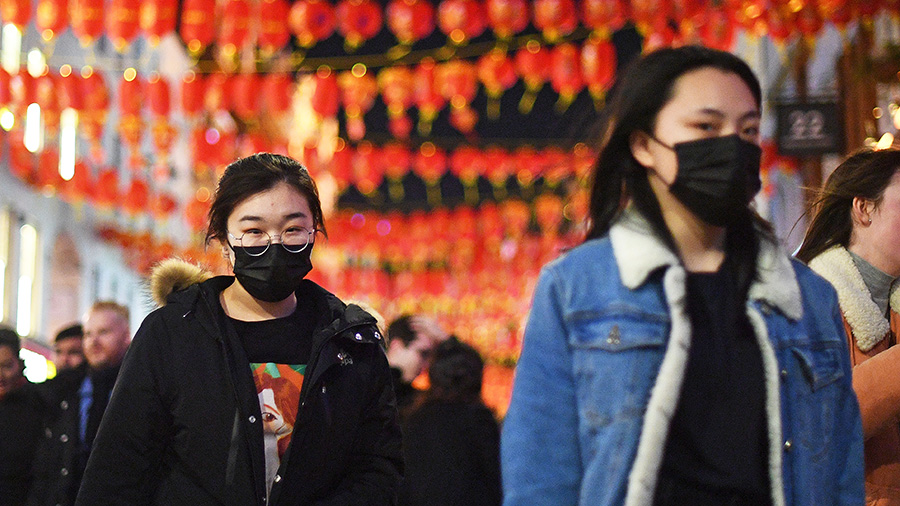 The Intake
Coronavirus: UK retailers launch action plan to win back Chinese visitors
City AM
1 2 3 … 3,753 Next »