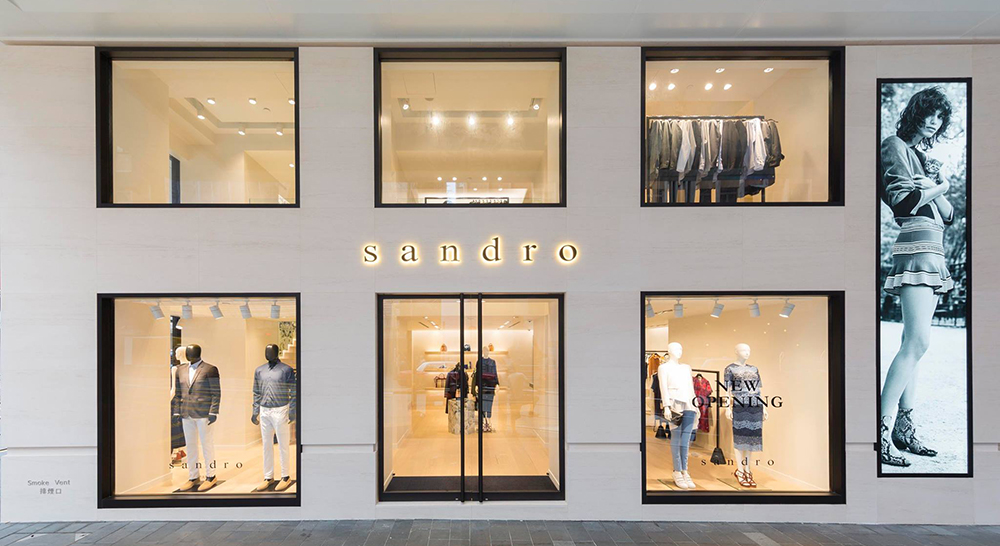 International expansion has been key to the group's growth and last year it opened 105 new stores (net), mostly outside of its home territory of France, meaning its brands are now available in 1,223 points of sale in 36 countries.

President and CEO of the SMCP Group Daniel Lalonde said the performance beat expectations. "With +16.4% growth, we exceeded our targets in 2016, and accelerated the implementation of our strategic plan. We are devoted to our mission to spread Parisian chic around the world thanks to on-trend, accessible, and high-quality collections," he said.

In its home market of France the group achieved 9% growth while ecommerce sales were up 80% and now represent 10% of group sales. However the penetration rate of ecommerce is particularly high in the United States and the United Kingdom, where it exceeds 15% of sales. 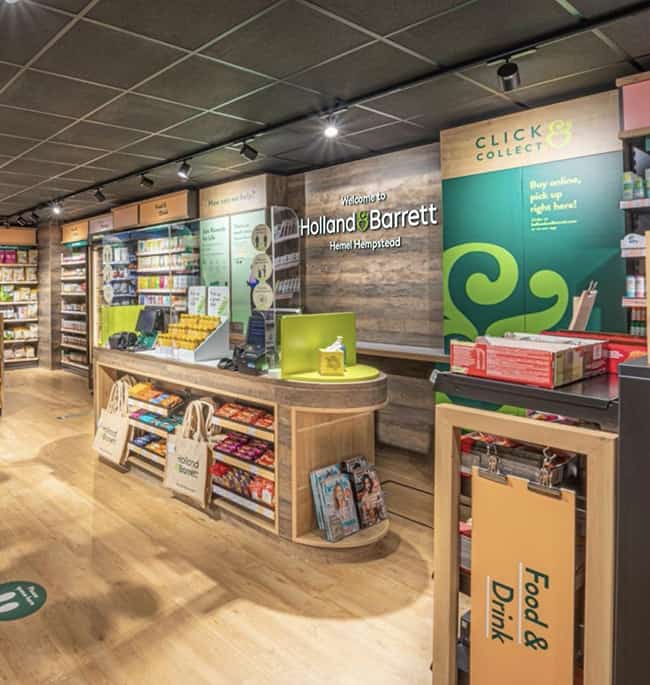 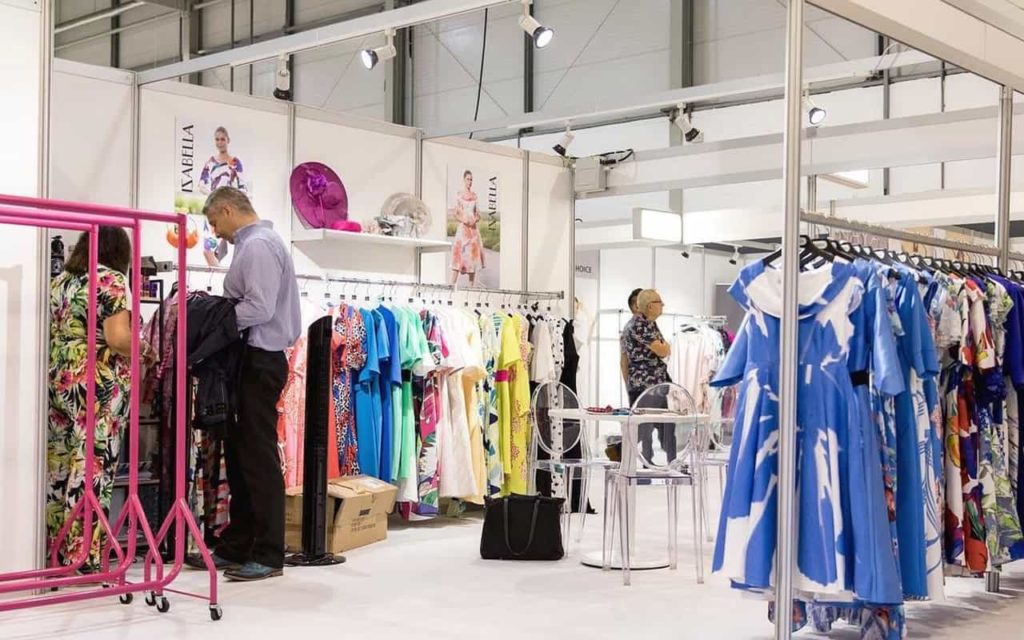 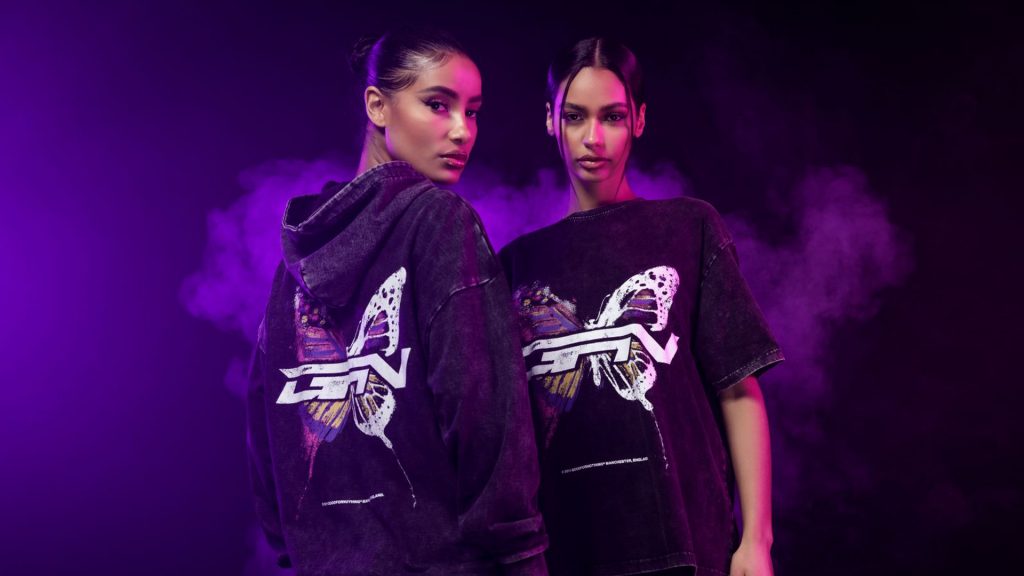