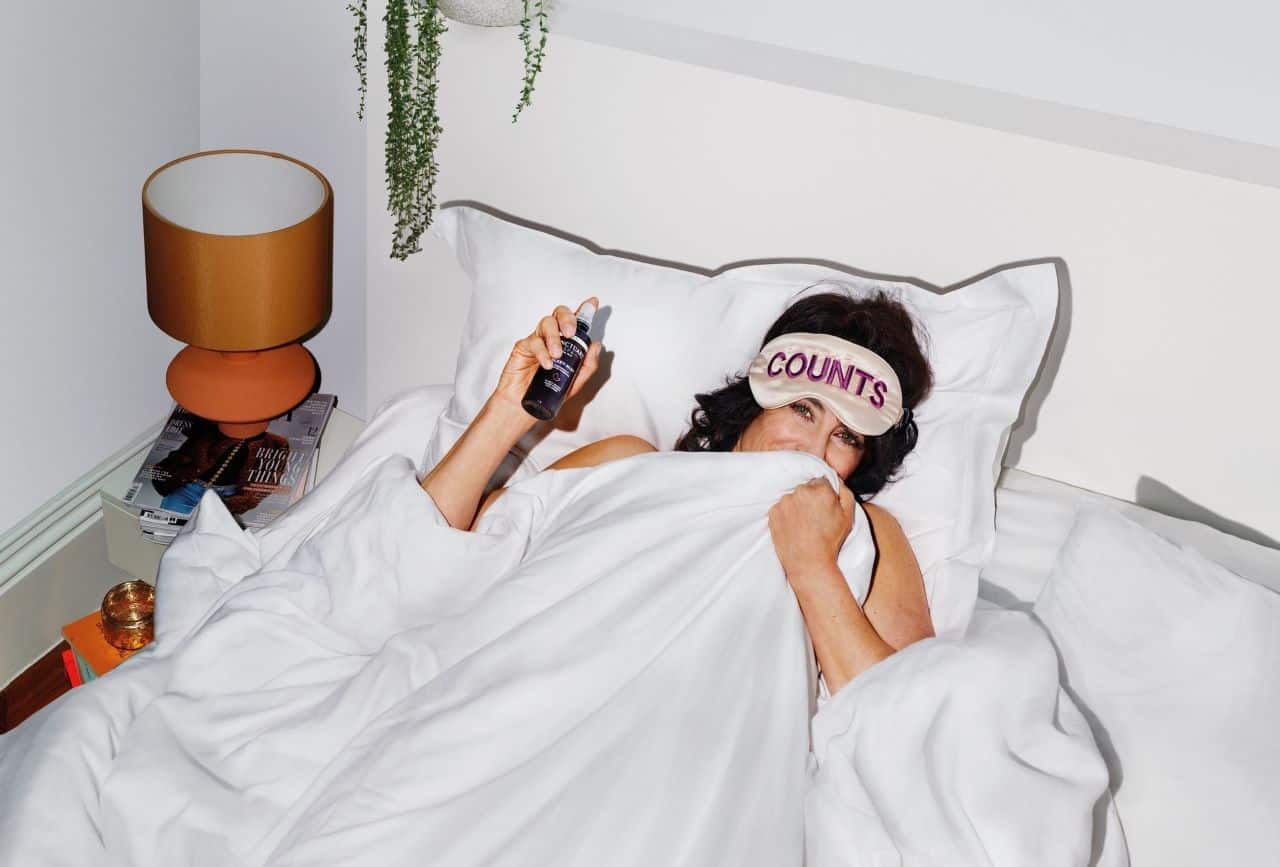 Sanctuary Spa is launching its largest ever marketing campaign as it seeks to empower its busy female customer-base to close the “self-care gap” and take 25 minutes of guilt-free self-care time for themselves each day.

Hitting prime-time TV networks this evening (6 September) the new ‘This Counts’ campaign seeks to inspire “positive behaviour change” with the key message that self-care is about “simple acts” and “attainable moments” of self-care that anyone can experience throughout their day.

Featuring an array of best-selling Sanctuary Spa products, the campaign follows a national survey conducted by the brand, which revealed that while 94% of UK women felt the benefits of taking time out for themselves - only 61%, on average, managed to achieve a mere 17 minutes and 7 seconds a day of self-care.

When asked how much time they would ideally like, the average came back as 51 minutes and 9 seconds a day.

In a nod to the global ‘five a day’ health message, the Sanctuary Spa’s campaign features the “realistic recommendation” of '25-a-Day' - 25 minutes of self-care across the day.

The campaign breaks on TV networks today (6 September) with a 30-second primetime advert across major networks including ITV, ITV Digital, Channel 4 and SKY.

It will be further supported by out of home, display, digital video and social media advertising running through until the end of the year and beyond.

Key retail stockists including Amazon, Boots, Superdrug and Sainsbury's will also be supporting the campaign across in-store, online and social including POS imagery, banners and video content with the #ThisCounts campaign messaging.

Smith, will leverage the power of social media to produce an array of simple expert tips on how women can implement their 25 minutes of self-care a day, guilt-free.

“It is the simplest thing you can do to look after yourself and we wanted to show that you can fill that self-care gap without putting more pressure on yourself, with unattainable goals.

“We know that you can't always bridge the gap straight away, but setting a realistic goal of 25 minutes, spread out in small heavenly chunks of self-care throughout the day, will go some way.” 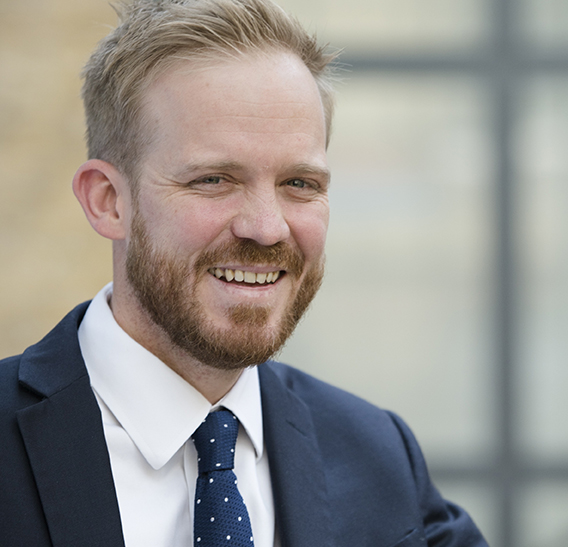