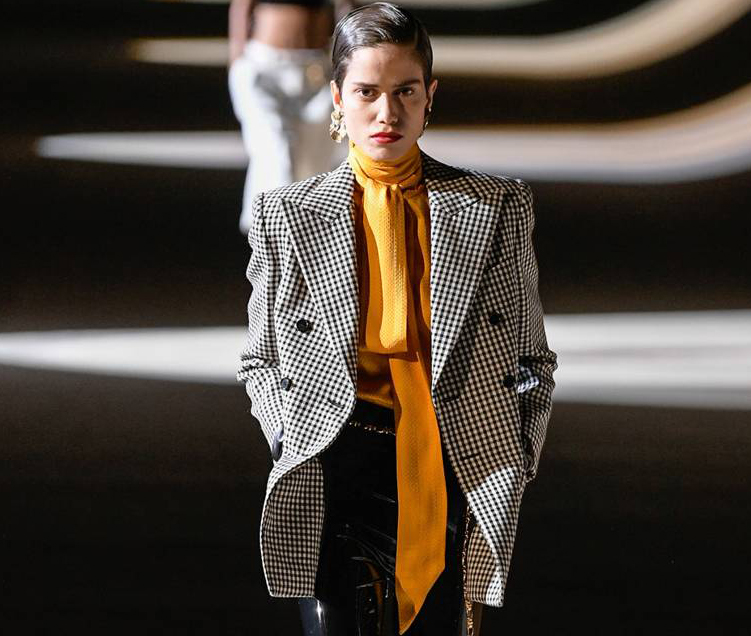 Saint Laurent has revealed that it will not be taking part in Paris Fashion Week or "any of the pre-set schedules of 2020" and will instead present its collections, according to its own schedule.

The Kering-owned house has reappraised its approach to collections after the global COVID-19 crisis has severely disrupted the fashion calendar.

“Now more than ever, the brand will lead its own rhythm, legitimating the value of time and connecting with people globally by getting closer to them in their own space and lives," Saint Laurent said in a statement.

The company said it would still be advertising and promoting the brand this year but would schedule its promotion to align with collections dropping in-store.

Its move comes after the June Men's Fashion Weeks across London, Milan and Paris were all cancelled or postponed, along with Paris Couture Fashion Week. At present Paris Fashion Week is still scheduled to go ahead in September, but Saint Laurent's move will no doubt lead to speculation that other big houses might follow suit and show on their own schedule.

With non-essential retail remaining closed across Europe, brands will be faced with a large pile of stock to clear once they are open with many already talking of holding appropriate SS20 stock over to Autumn or even next year if necessary.

London Fashion Week has said it will stage on online-only event in June for both men's and women's designers and it has recognised that some may not have collections to show, even online, in June. The future format of the event from September onwards is not yet clear but the British Fashion Council has said it would be building on its digital format, which aims to engage both consumers and trade. 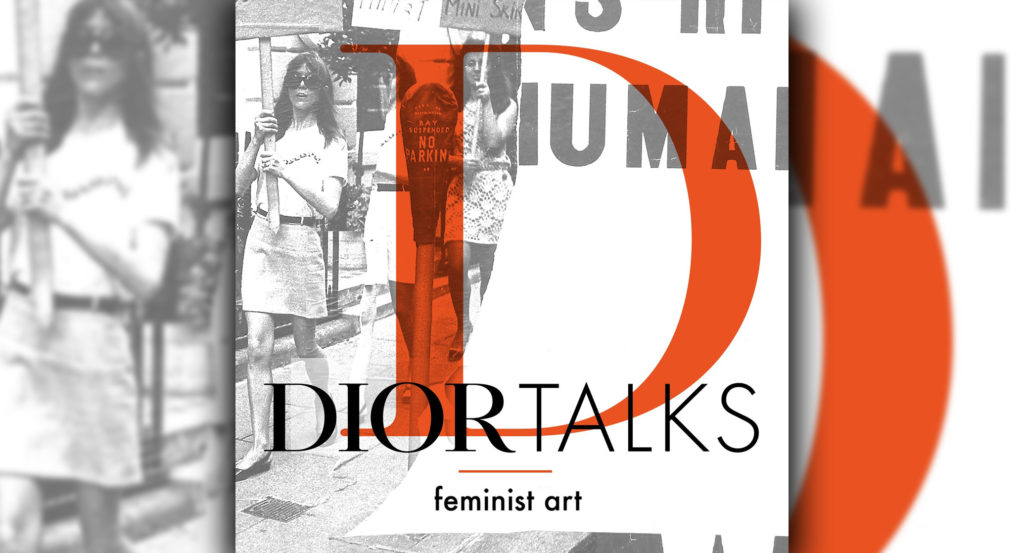 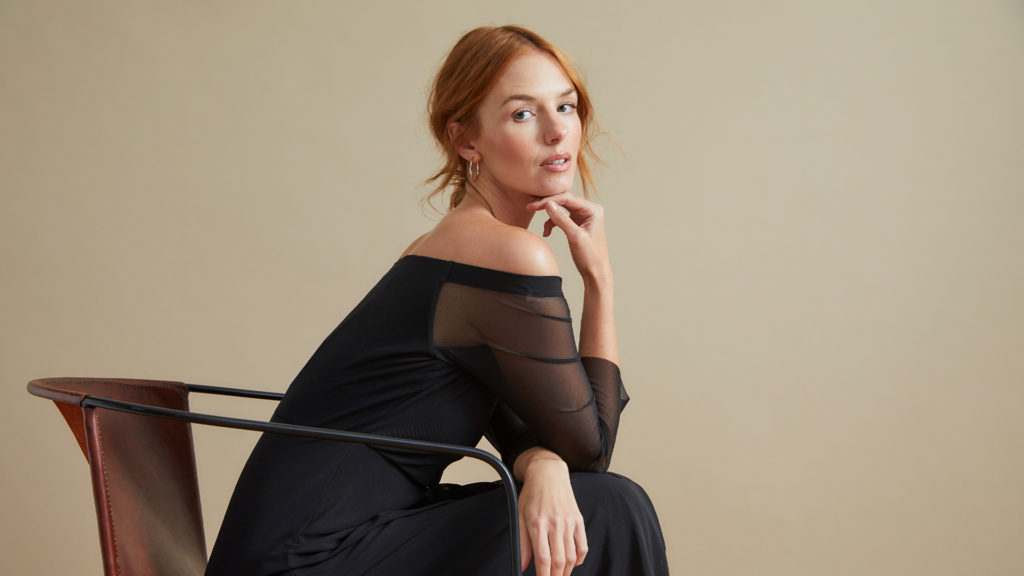 COVID-19
Sports Direct u-turns and announces its stores will close
TheIndustry.fashion
1 2 3 … 3,357 Next »