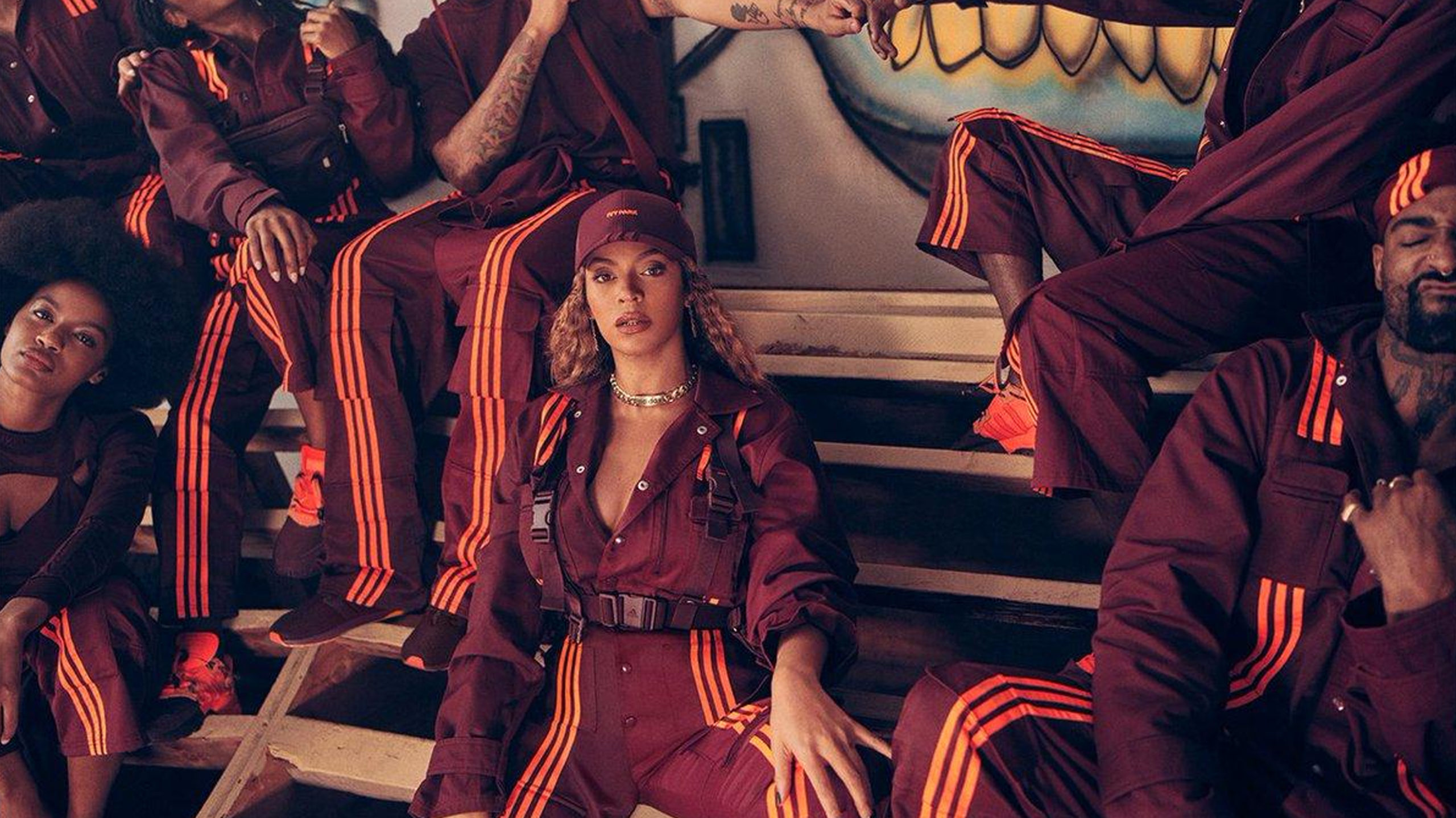 The singer's latest fashion venture has a very similar colour palette to uniform worn by employees, and the comparison has turned into a global sensation over the weekend. As more people picked up on the resemblance, it appeared that Sainsbury's could not stay silent any longer, and sent out a tweet to Beyonce.

The supermarket added 'Repping since 1869' (a reference to when the company was founded), along with coining the hashtag #Sainsbey.

In homage to her song Irreplacable, one fan on twitter wrote: "Beyoncé on tills: To the left, to the left. Everything you scan in the bag to your left."

Sainsbury's also took to publishing the same adverts on other social media including Facebook to reach a wider audience.

Priced between £19 and £190, the gender-neutral athleisure collection includes jumpsuits, asymmetric dresses, biker shorts and coats, as well as accessories and footwear; all in shades of maroon, orange and cream.

Beyonce first teased the new Ivy Park x Adidas collaboration during a photoshoot with Elle in December 2019. Talking to Elle Beyonce said: "We focused on designing a unisex collection of footwear and apparel because I saw so many men in Ivy Park. The way they have embraced the brand is an unexpected gift. I appreciate the beauty of gender-neutral clothing and breaking the so-called fashion rules." 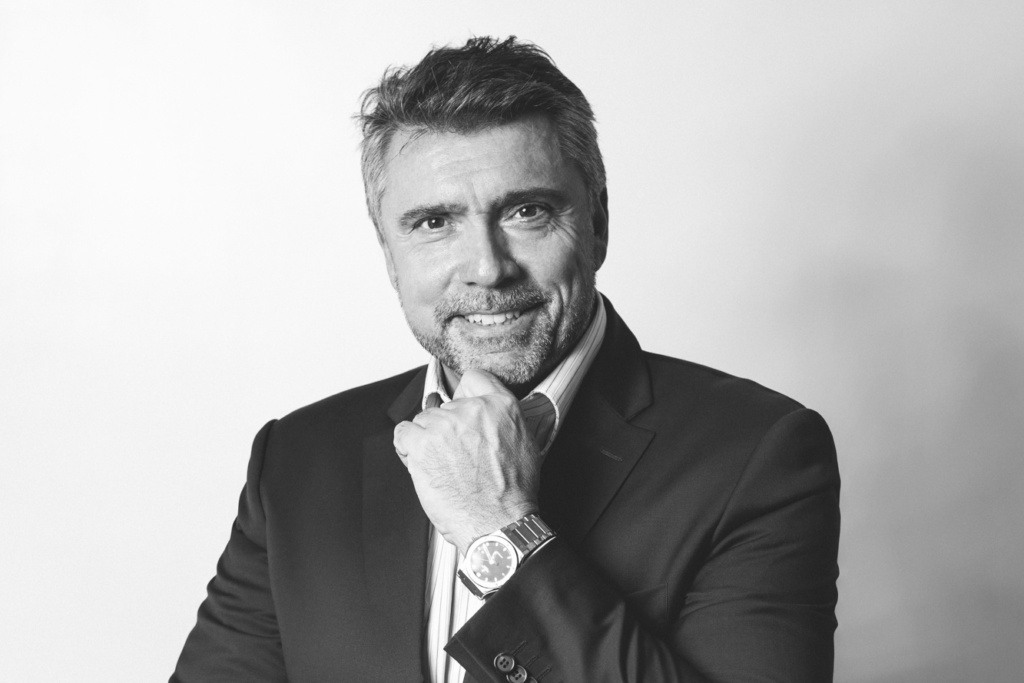 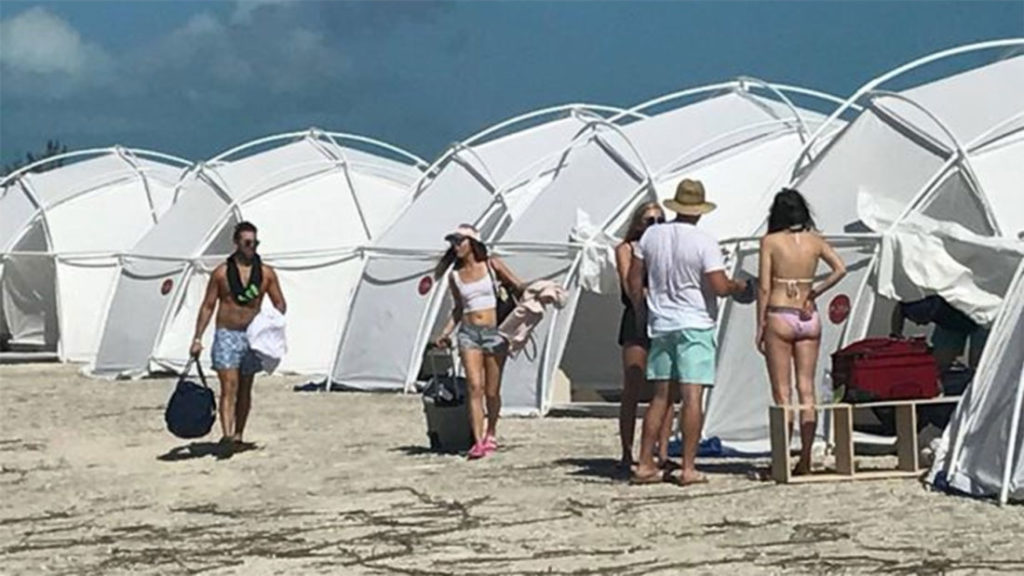 Retail & Etail
You're Fyred: just how fair is the...
Marcus Jaye 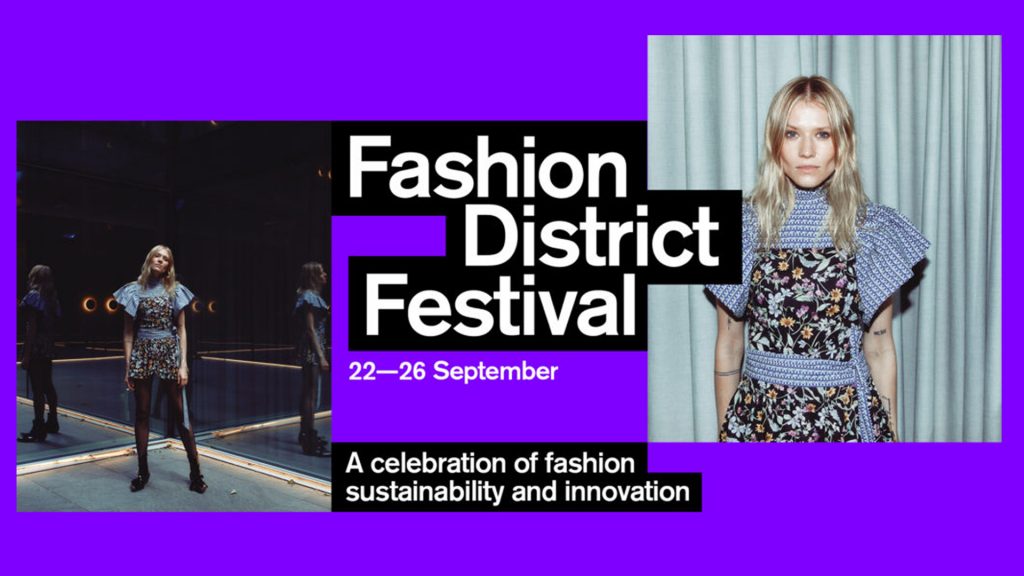