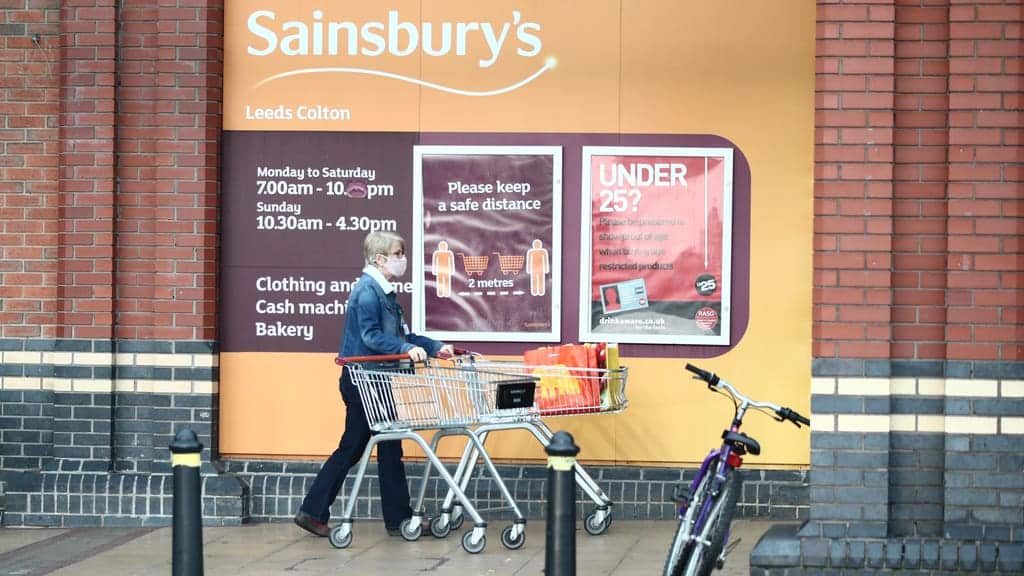 Clothing sales and general merchandise contributed to an 8.6% rise in third quarter like for like sales and a 6.8% hike in total retail sales at Sainsbury’s.

Clothing sales were up by 0.4% in the 15 weeks to 2 January, with Tu Clothing, “having grown market share in both value and volume and delivered strong online growth,” Sainsbury’s, which released its festive trading update early after hiking its profits guidance, said.

General merchandise was also up 6% in the third quarter while Christmas like-for-like sales were up 9.3%.

The supermarket released the figures early after raising its profit guidance to forecast underlying profit before tax of at least £330m in the financial year to March 2021 - compared to earlier guidance of £270m, after forgoing business rates relief of £410m.

However, the figure remains significantly down from the £586m reported last year, as a result of the pandemic’s impact on sales, colleagues and costs, Sainsbury’s said.

Sainsbury’s chief executive Simon Roberts, said: “Grocery, general merchandise and clothing sales were stronger than our expectations throughout the quarter and particularly since the start of England’s second national lockdown and subsequent increased restrictions throughout the UK. 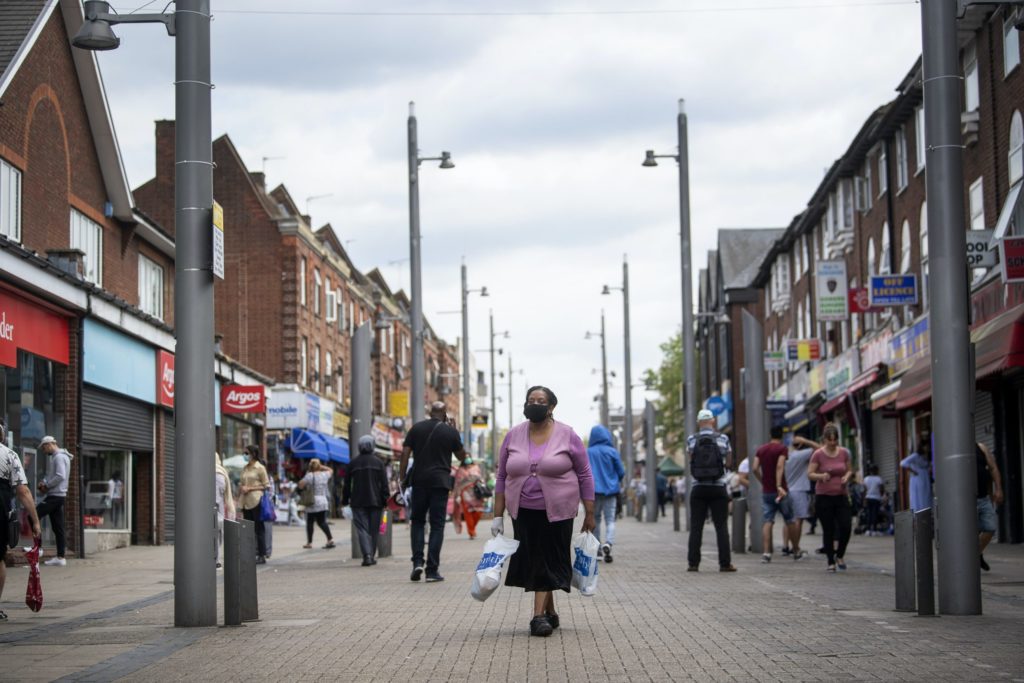