Sainsbury’s and Asda would probably need to sell off a significant number of stores and potentially one of the two brands to address “extensive” concerns over their planned tie-up, the competition watchdog has warned.

The Competition and Markets Authority (CMA) said it would be “difficult for the companies to address the concerns it has identified” so far in its probe into the deal.

In provisional findings from its Phase 2 investigation, it said the merger could push up prices and reduce quality in store and online, while it could also lead to higher fuel costs at more than 100 locations where Sainsbury’s and Asda petrol stations overlap.

The CMA said options to address concerns could include blocking the deal altogether, or forcing the chains to sell off a “significant” number of stores and potentially offloading either the Sainsbury’s or Asda brand.

Stuart McIntosh, chairman of the independent inquiry group carrying out the CMA investigation, said: “These are two of the biggest supermarkets in the UK, with millions of people purchasing their products and services every day.

“We have provisionally found that, should the two merge, shoppers could face higher prices, reduced quality and choice, and a poorer overall shopping experience across the UK.”

A spokesman for Sainsbury’s and Asda, which control two of the biggest supermarket clothing brands Sainsbury's Tu and George at Asda, said the provisional findings “misunderstand how people shop in the UK today”.

“The CMA has moved the goalposts and its analysis is inconsistent with comparable cases,” he added.

The watchdog said selling one of the two brands could “recreate the competitive rivalry lost through the merger”.

It is consulting on the provisional findings and also the possible remedies, with responses due by 13 March and 6 March respectively.

The CMA will publish its final report by 30 April, having recently extended the original deadline by almost two months.

The spokesman for Sainsbury’s and Asda added: “We are surprised that the CMA would choose to reject the opportunity to put money directly into customers’ pockets, particularly at this time of economic uncertainty.

“We will be working to understand the rationale behind these findings and will continue to press our case in the coming weeks.”

Sainsbury’s and Asda unveiled their £12b merger plan last April. It would create a retail titan with a bigger share of the market than Tesco.

It would have combined revenues of £51bn and boast a network of 2,800 Sainsbury’s, Asda and Argos stores.

Sainsbury’s has repeatedly said it expects the deal to allow it to lower prices by around 10% on products customers buy regularly. 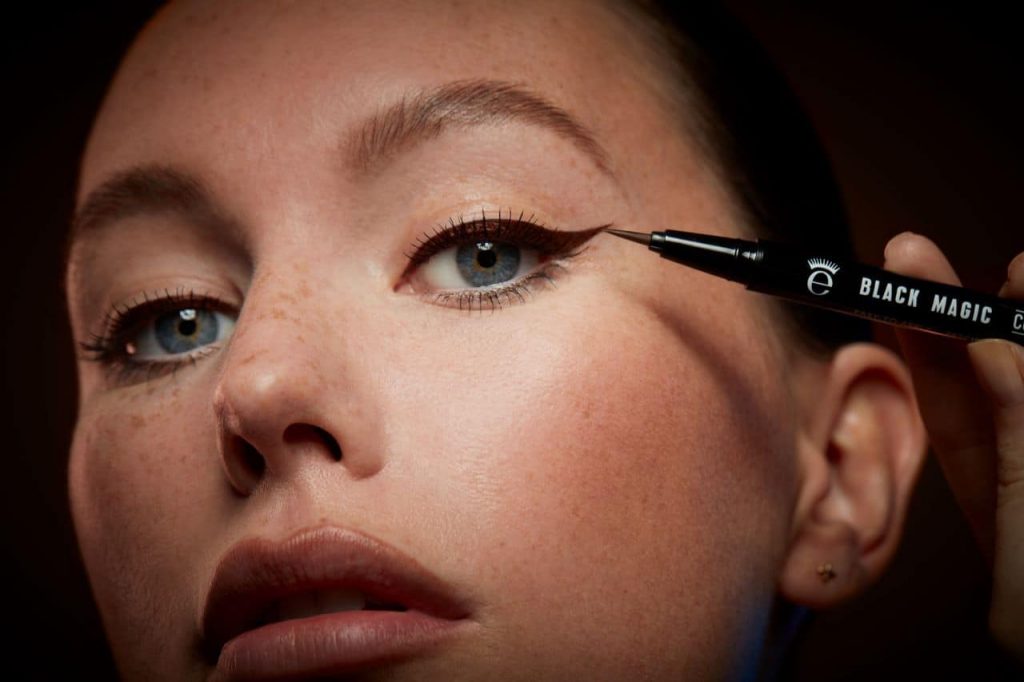 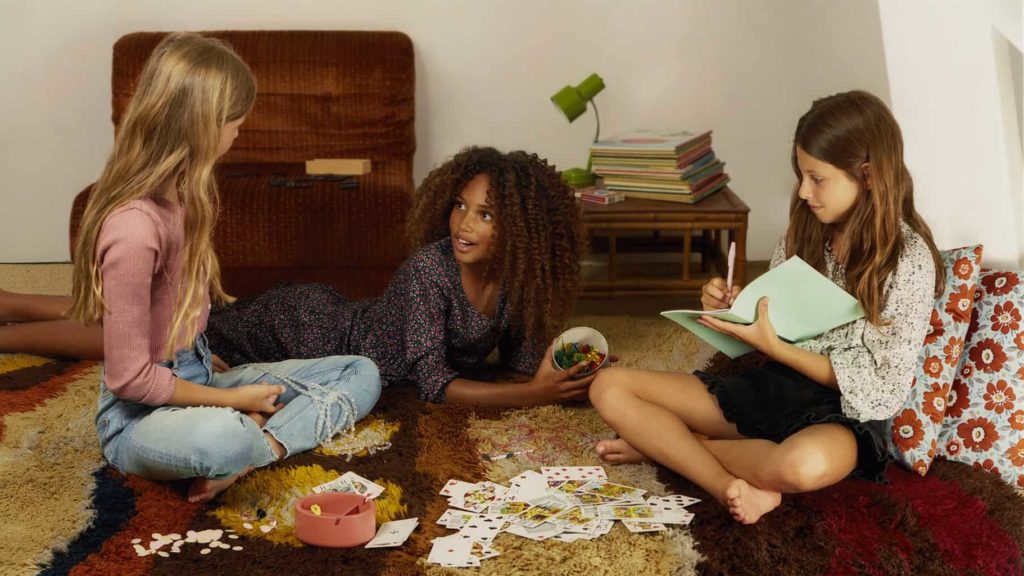 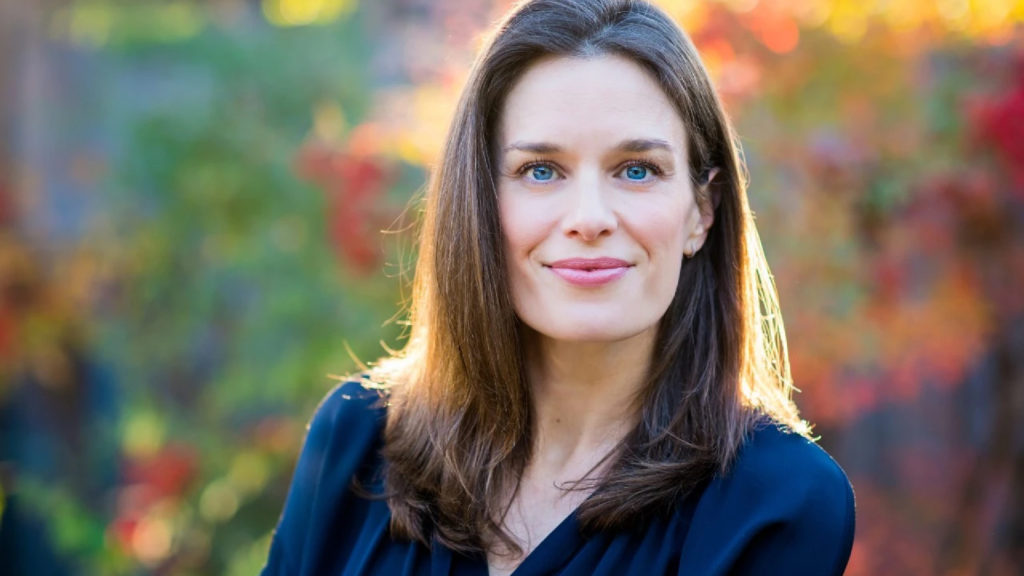