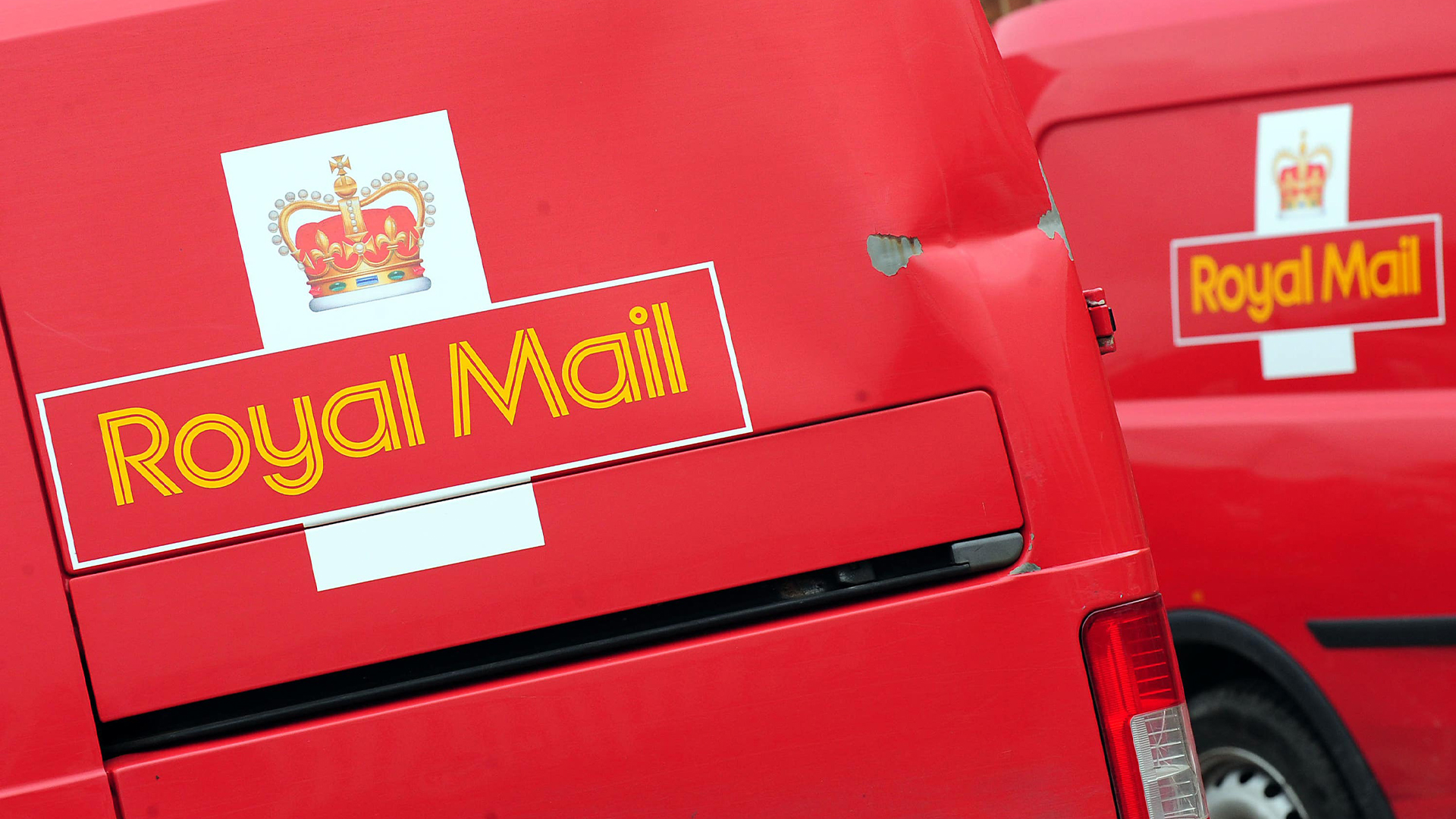 Royal Mail says it has its “best and final offer” amid at resolving a long running dispute over jobs, pay and conditions.

Members of the Communication Workers Union (CWU) have held a series of strikes in recent weeks which the company said had cost £100 million. A fresh 48-hour strike is set to be held on Thursday and Friday.

Royal Mail said its revised offer includes “extensive improvements” that have been made during the negotiations with the CWU, including an enhanced pay deal of up to 9% over 18 months, offering to develop a new profit share scheme for employees, and making voluntary redundancy terms more generous.

The company said it was also committing to no compulsory redundancies until the end of March 2023 at the earliest. The company added it was offering to buy out a number of legacy allowances, make Sunday working voluntary and staggering the introduction of later start and finish times over three years.

Seasonal working proposals would also be changed so that employees would work around two hours less a week in the summer, and two hours more in the winter.

Simon Thompson, Royal Mail’s CEO, said: “Talks have lasted for seven months and we have made numerous improvements and two pay offers, which would now see up to a 9% pay increase over 18 months alongside a host of other enhancements. This is our best and final offer.

“Negotiations involve give and take, but it appears that the CWU’s approach is to just take. We want to reach a deal, but time is running out for the CWU to change their position and avoid further damaging strike action tomorrow.

“The strikes have already added £100 million to Royal Mail’s losses so far this year. In a materially loss making company, with every additional day of strike action we are facing the difficult choice of about whether we spend our money on pay and protecting jobs, or on the cost of strikes.”

Last week, Royal Mail asked the Government for an early move to cut its letter service to five days a week as it unveiled hefty losses after a hit from crippling strike action. 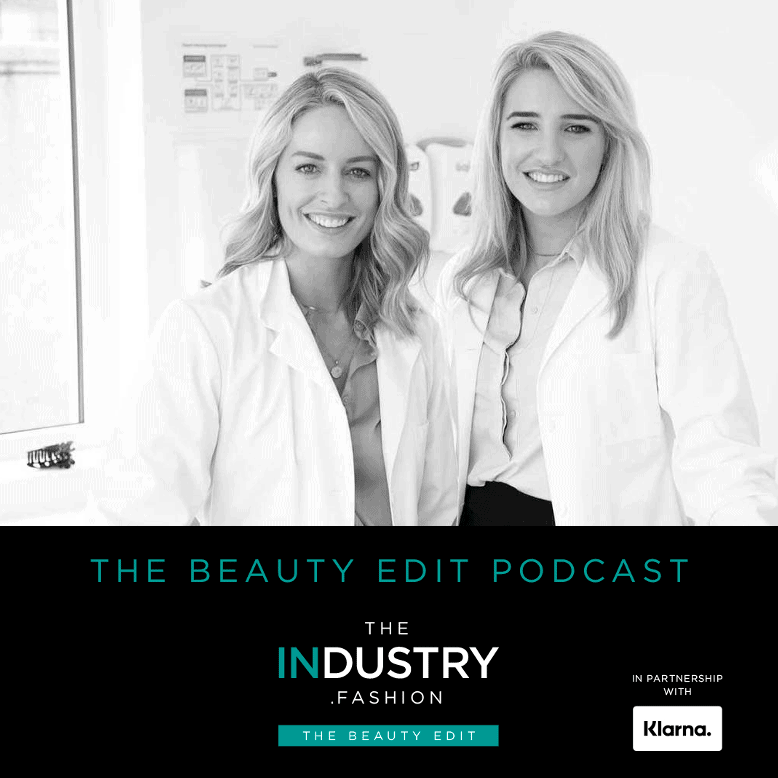 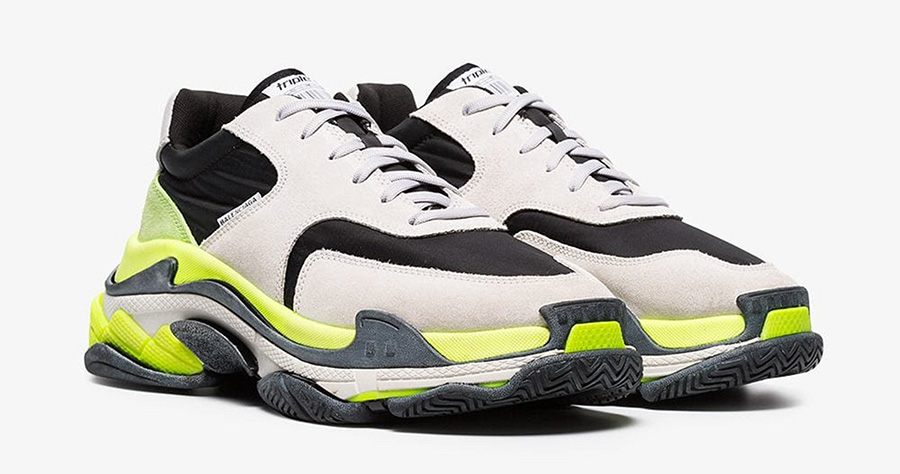