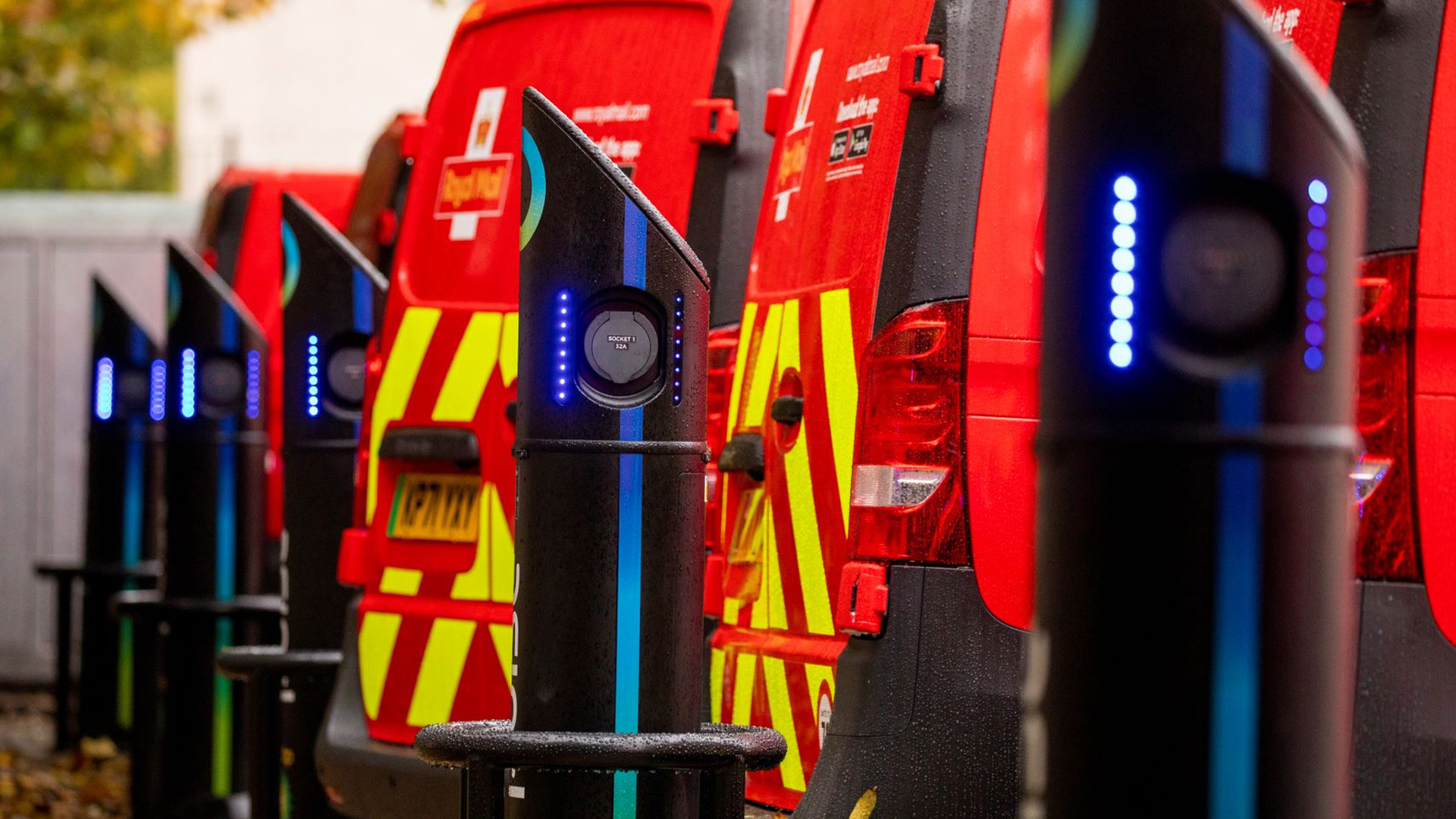 Royal Mail has announced the launch of its first Delivery Office in Scotland to feature an all-electric fleet of collection and delivery vehicles, as the company seeks to further reduce its carbon emissions.

The G51 Delivery Office in the Govan area of the city has had its 13 diesel delivery and collection vans replaced by fully electric equivalents – comprising the Office’s entire collection and delivery fleet. Two micro electric vehicles will also be joining the fleet as the Company steps up its drive to further reduce emissions associated with its operations.

These micro electric vehicles are roughly the size of a golf buggy or a quad bike, with a load size of between 1.2m3 and 2.0m3. They have the capacity to accommodate more than an average daily round’s worth of letters and small parcels.

With the UK's largest "Feet on the Street" network of over 85,000 postmen and women, Royal Mail already has the lowest reported CO2e emissions per parcel amongst major UK delivery companies.

Royal Mail has worked with BP Pulse in Glasgow to complete infrastructure works and install eight 7kW electric charging points. The energy to power the vehicles is from 100% renewable hydroelectric, solar and wind sources.

The Glasgow Delivery Office was selected because of the City’s plans for a Low Emissions Zone (LEZ), which will require vehicles to meet certain emissions standards to enter its centre. At present, other Delivery Offices across the UK are being considered for similar fleet makeovers in coming months – particularly those in places with existing Clean Air or Low Emissions Zones.

Simon Thompson, Chief Executive Officer at Royal Mail said: “It’s fantastic news that we are able to transform the Glasgow G51 Delivery Office into the first Royal Mail ‘all-electric’ Delivery Office in Scotland. We always want to do the right thing by the communities we serve in terms of keeping our emissions as low as we can, and this is another important step in that direction. This is all in addition to our amazing posties delivering the mail by walking the streets of course.”

First Minister Nicola Sturgeon said: “With the eyes of the world turning to Glasgow ahead of COP26, it’s vital that we lead by example when it comes to tackling the climate emergency. That is why it is such welcome news that Royal Mail are launching their first all-electric Delivery Office in Scotland just across the Clyde from where the summit will take place.

“Converting this delivery office entirely to electric vehicles is a really positive step towards our shared goal of net-zero and I want to thank Royal Mail for their efforts in making this happen.” 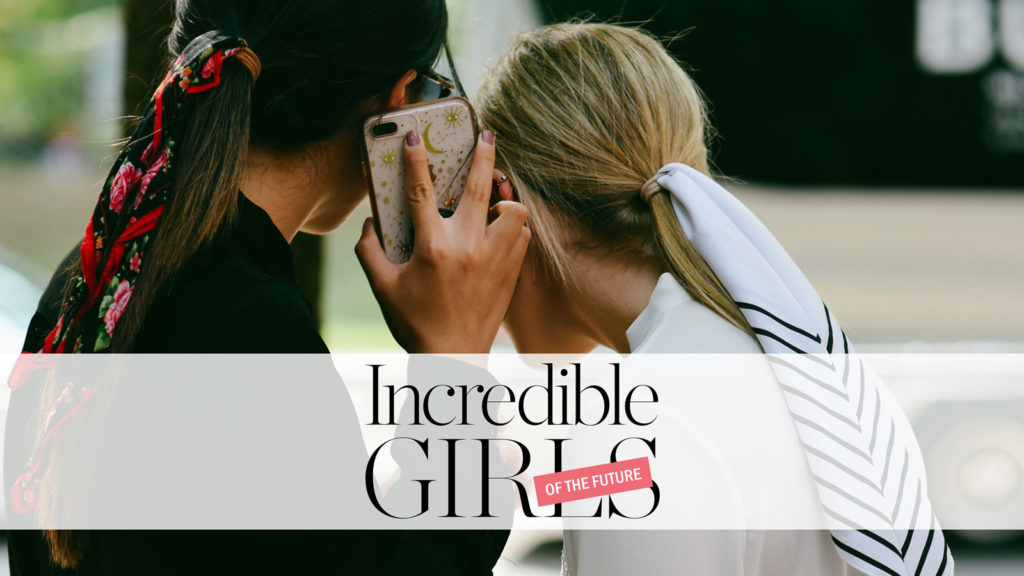 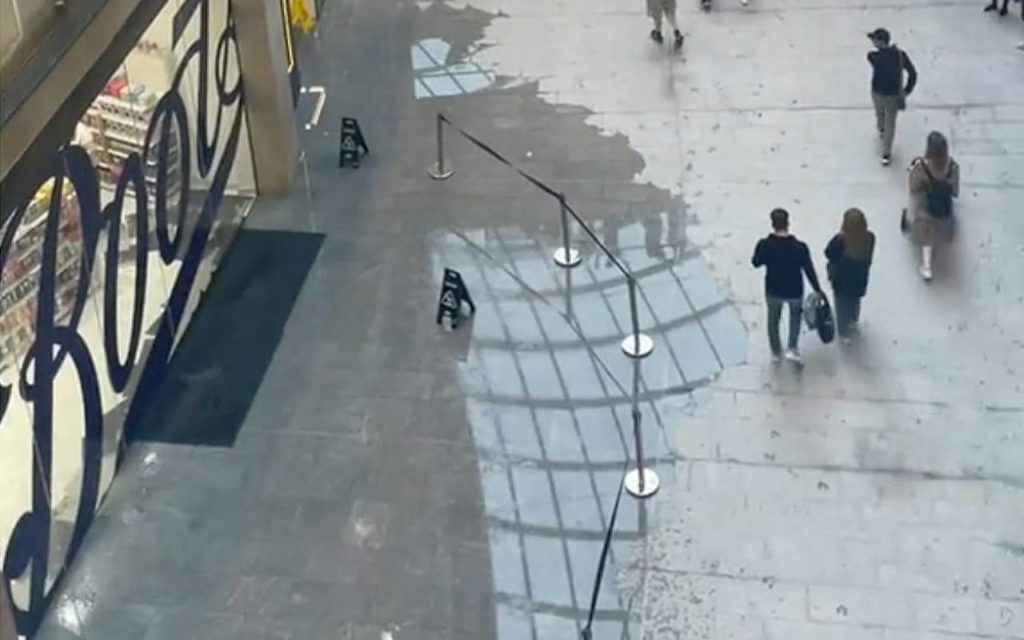 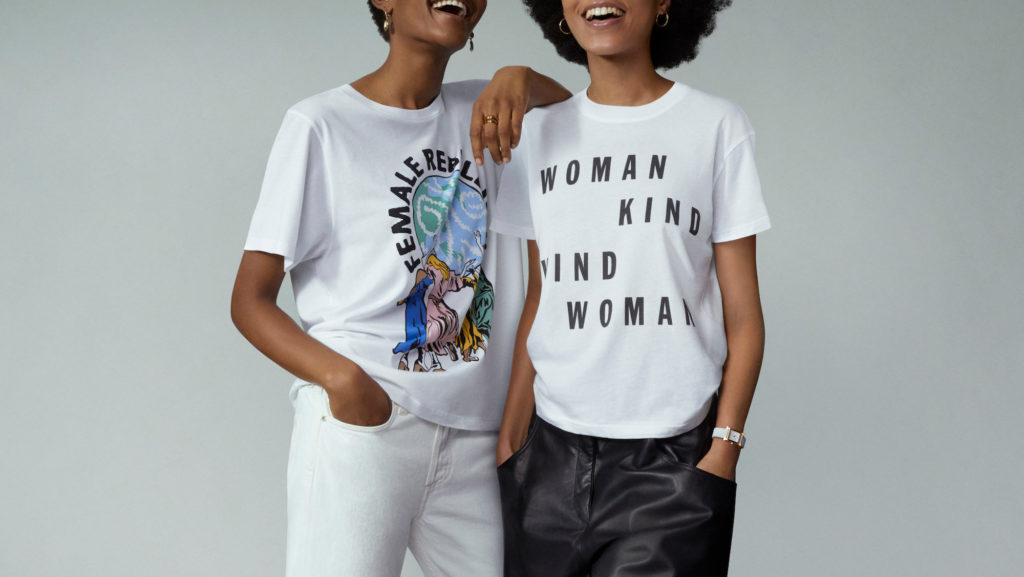