Luxury fashion brand Roksanda is reported to have appointed Deloitte to carry out a strategic review and help it find a new backer.

The brand, which was founded by designer Roksanda Ilincic, is understood to want to buy out its current investor Eiesha Bharti Pasricha, daughter of the Indian telecoms billionaire Sunil Mittal, who acquired a controlling stake in 2014, according to The Times.

Pasricha has been dubbed "Fashion's Fairy Godmother" due to her support of up-and-coming fashion designers. She had previously invested in Scottish designer Jonathan Saunders who shuttered his label in 2015; he later went on to join Diane von Furstenberg but exited that role after 18 months.

Her other investments include Fyodor Golan, in which Pasricha took a significant minority stake in January of this year, and she also backs eyewear Zanzan and digital florist Flowerbx.

Since Pasricha's investment in Roksanda, the brand is understood to have more than trebled in size from £3m in annual sales to £10m. While all parties declined to comment, it is believed that Pasricha now thinks the time is right to exit and hand the business on to another partner who can grow its international distribution and who has a wider knowledge of the luxury market.

Central Saint Martins graduate Roksanda is known for her use of bold block colours, and in particular her dresses. Her designs have found favour with A-list figures from the Duchess of Sussex to Michelle Obama. Stockists of the brand include Matchesfashion.com, Net-A-Porter.com, Harvey Nichols, Harrods and Mytheresa.com. 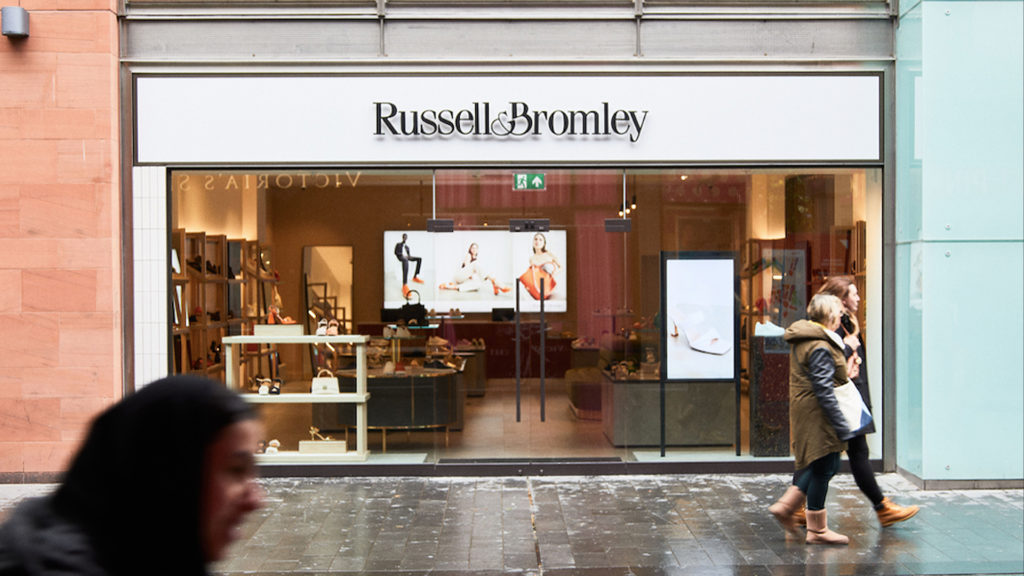 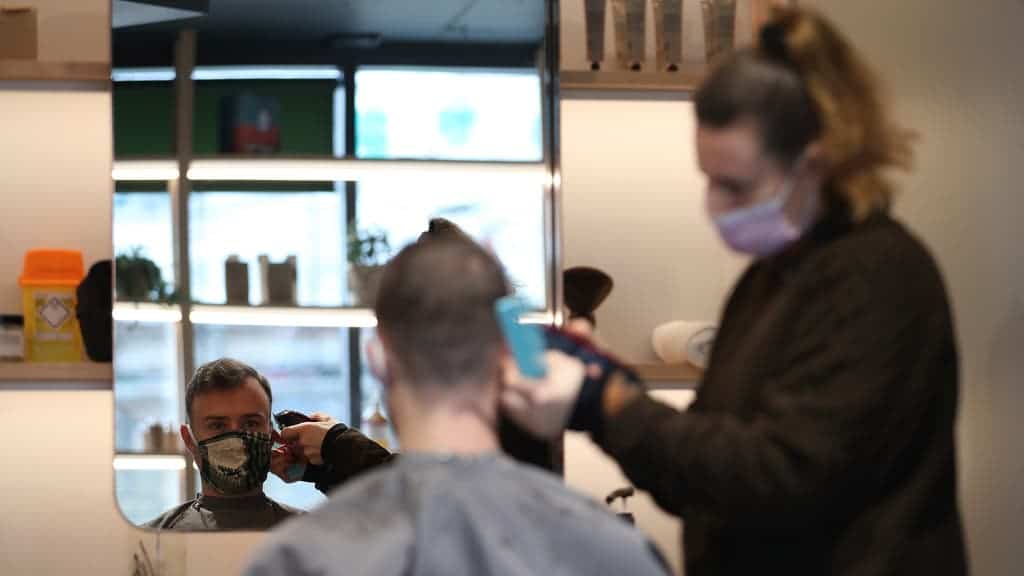 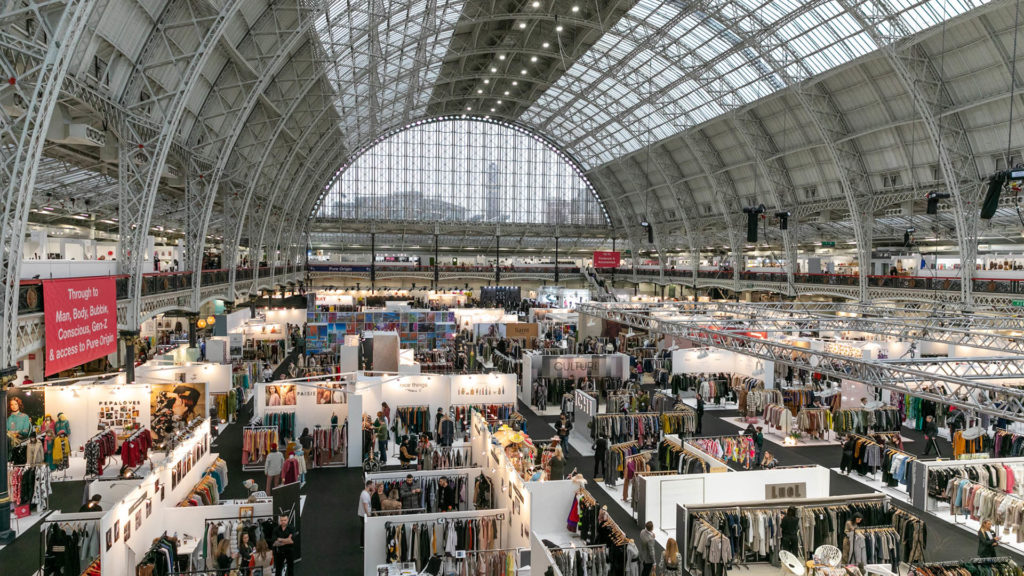