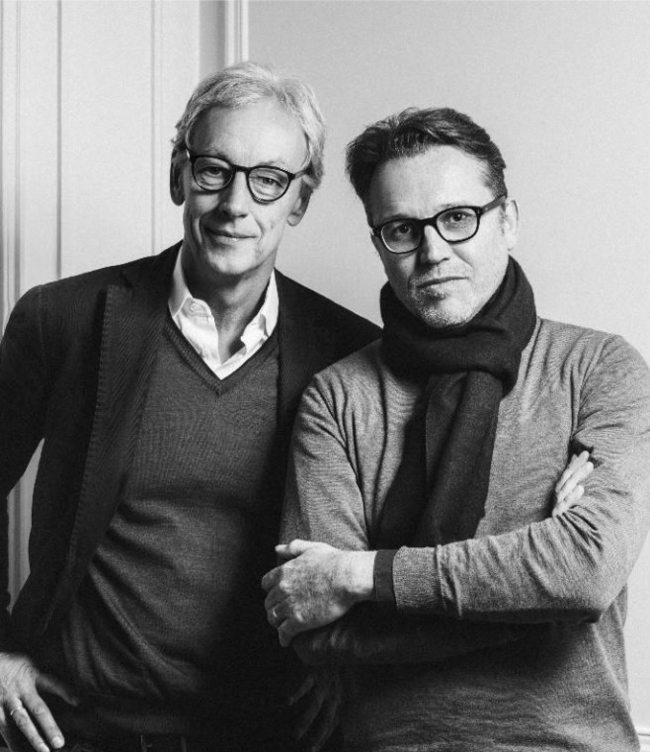 Footwear brand Robert Clergerie has announced the appointment of David Tourniaire-Beauciel as creative director, replacing London-based French designer Roland Mouret who is stepping down to focus on his own label.

Tourniaire-Beauciel has designed footwear for leading luxury brands including Martin Margiela, Chloé, Givenchy and Balenciaga during his 25-year career. His first collection for Robert Clergerie, which was founded in 1981 and has its atelier in the French town of Romans-sur-Isère where Tourniaire-Beauciel was born, will be AW18.

He is the second significant appointment for the brand this year. Earlier this year Dutchman Perry Oosting, who had previously worked at luxury houses Louis Vuitton, Céline and Escada, was appointed CEO to replace Eva Taub. Taub, formerly of Dior, had herself replaced the brand's founder Robert Clergerie in 2012.

Mouret had been creative director for the past six years. 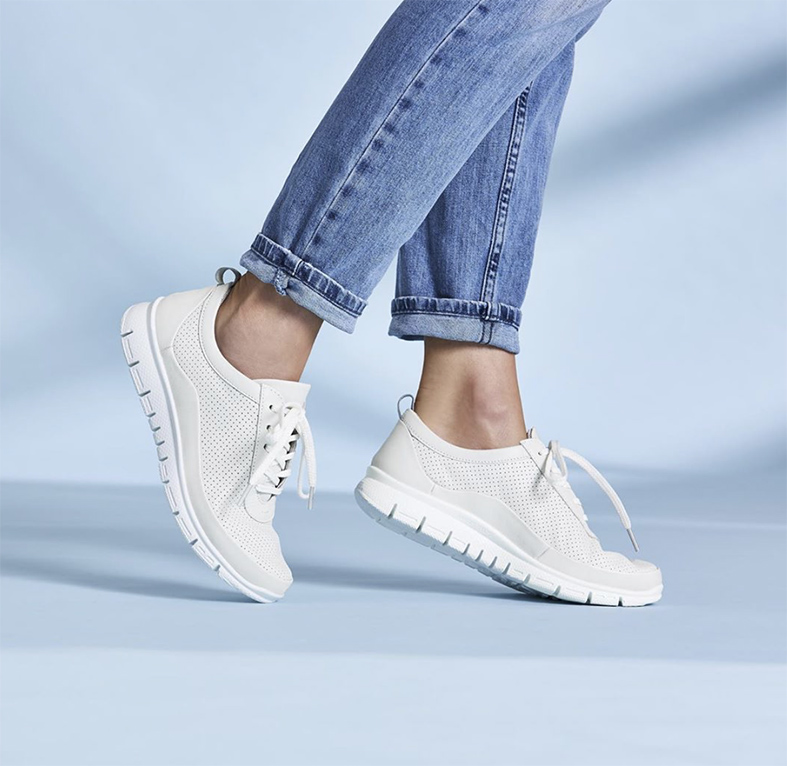 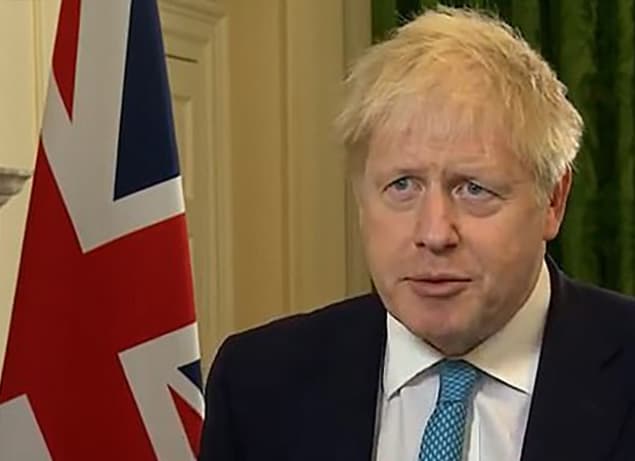