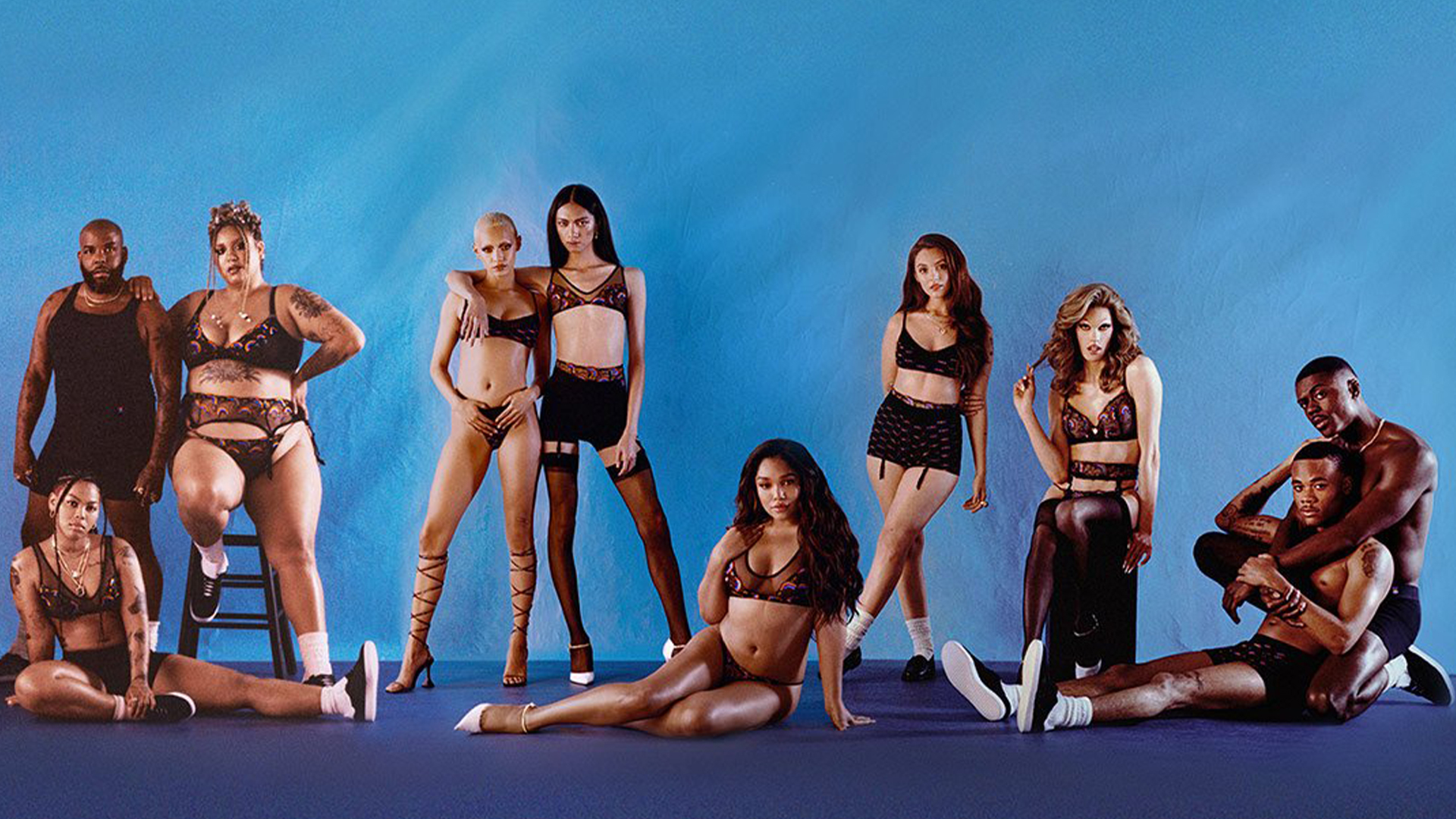 Rihanna is reportedly working with advisers on an initial public offering for her lingerie brand Savage x Fenty, which would value the company at approximately £2.3 billion ($3 billion).

According to Bloomberg, which spoke to sources close to the matter, Savage X Fenty has been working with banks including Goldman Sachs and Morgan Stanley on the IPO, which could happen as early as this year.

Founded in 2018, Savage x Fenty raised £96 million ($125 million) in a funding round in January. The funding was led by Neuberger Berman, along with participation from investors L Catterton, Avenir, Sunley House Capital, Advent International, and Jay Z’s Marcy Venture Partners.

The company has recently expanded its retail portfolio in the US, totalling five stores, with the most recent location opening in Las Vegas. In September 2021 Savage x Fenty also expanded its lingerie offering with a dedicated menswear range. 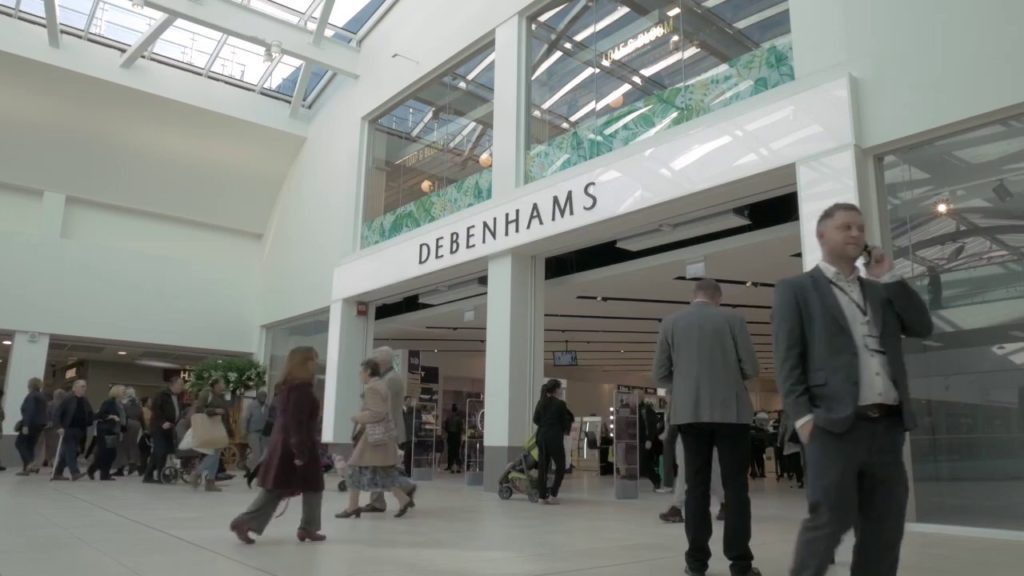 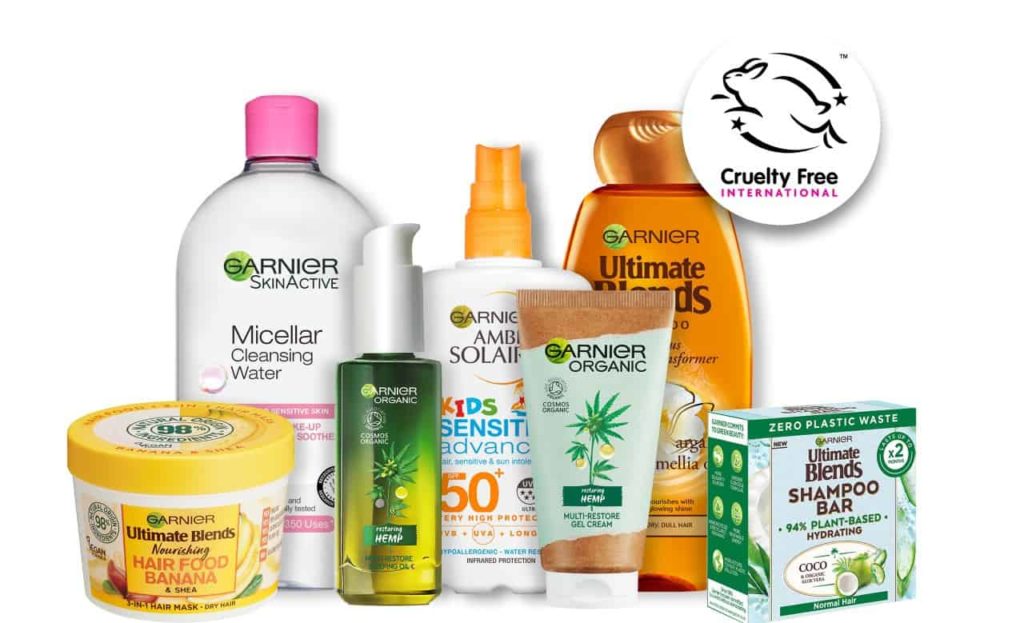 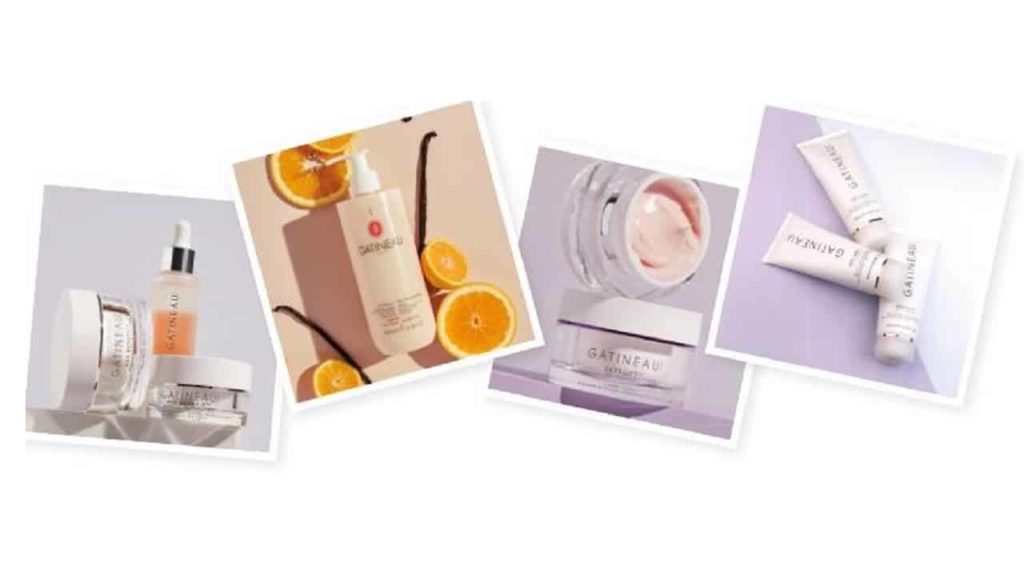