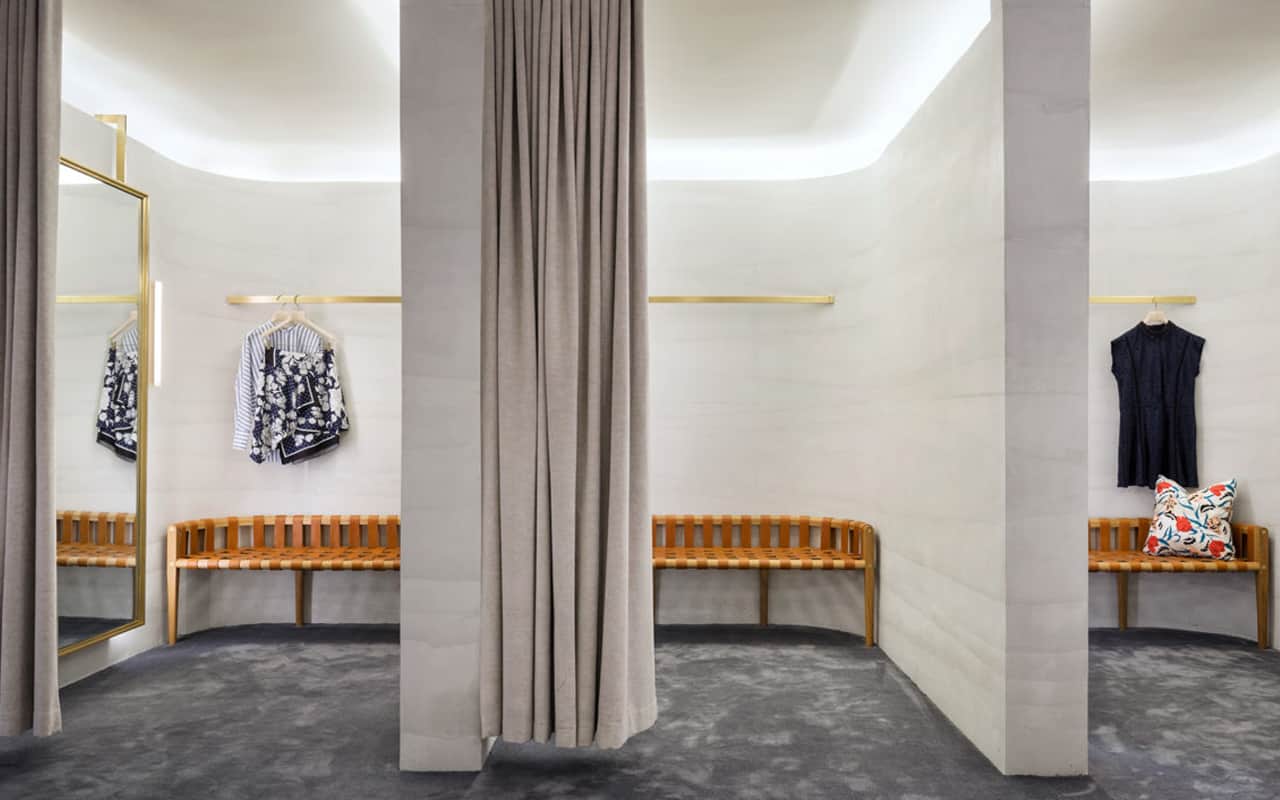 Retailers are currently conflicted about the reopening of fitting rooms, urging the Government to update regulations in an effort to compete with online rivals, reduce return rate and restore faith in high street businesses.

The current regulations, published by The Department for Business, Energy and Industrial Strategy (BEIS), ask that shops keep changing rooms closed “wherever possible” unless essential, creating division over how to interpret the rules.

A spokesperson for BEIS said "Each business should determine where use of fitting rooms is essential in line with their health and safety duties, if deemed essential should be cleaned very frequently as per the guidance.”

Last week, the Government announced it will allow non-essential retail shops in England to remain open until 10pm from 12 April to help spread-footfall and facilitate socially-distanced shopping.

The lack of clarity has caused inconsistency across retail, with businesses like John Lewis confirming it would open the rooms as soon as it was allowed to reopen and Fenwick saying it would open a limited number per store.

Prominent high street retailers including Primark, H&M and Next have all confirmed that changing rooms will remain closed when shops reopen, and will continue to stay closed for the foreseeable.

Selfridges said it would open them whilst sticking to government guidelines and Marks & Spencer's will be waiting for new guidance before making an official decision.

Stores that don't require a changing room but often trying on services, such as Dune London, will continue with previous COVID-19 like disposable pop socks when trying on footwear.

The Department for Business, Energy and Industrial Strategy confirmed it is currently working with retailers, trade unions and health experts to create COVID-secure guidance to help retailers. 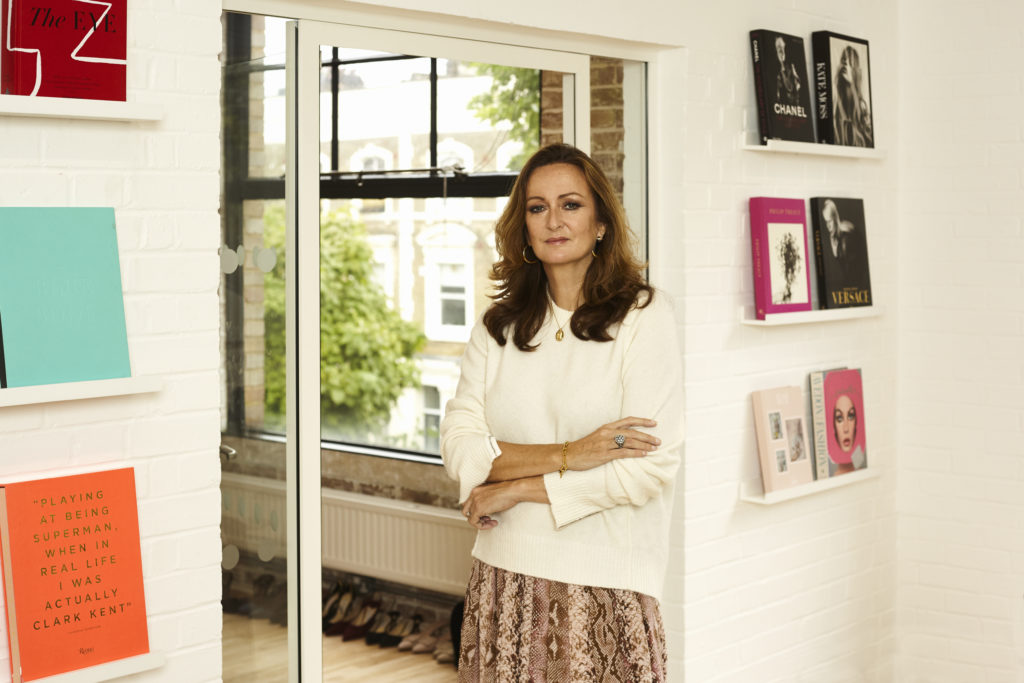 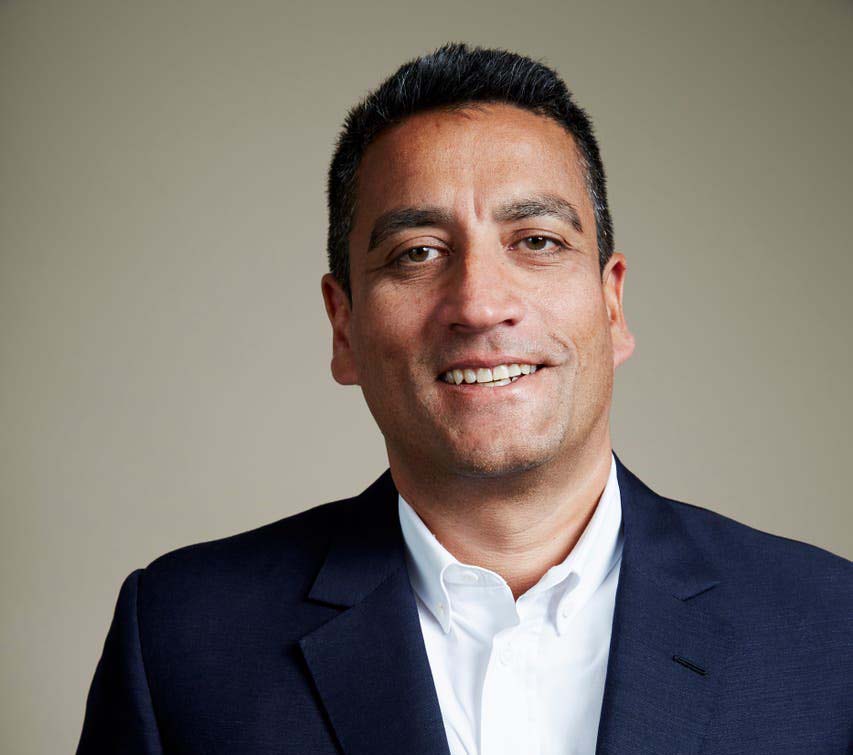