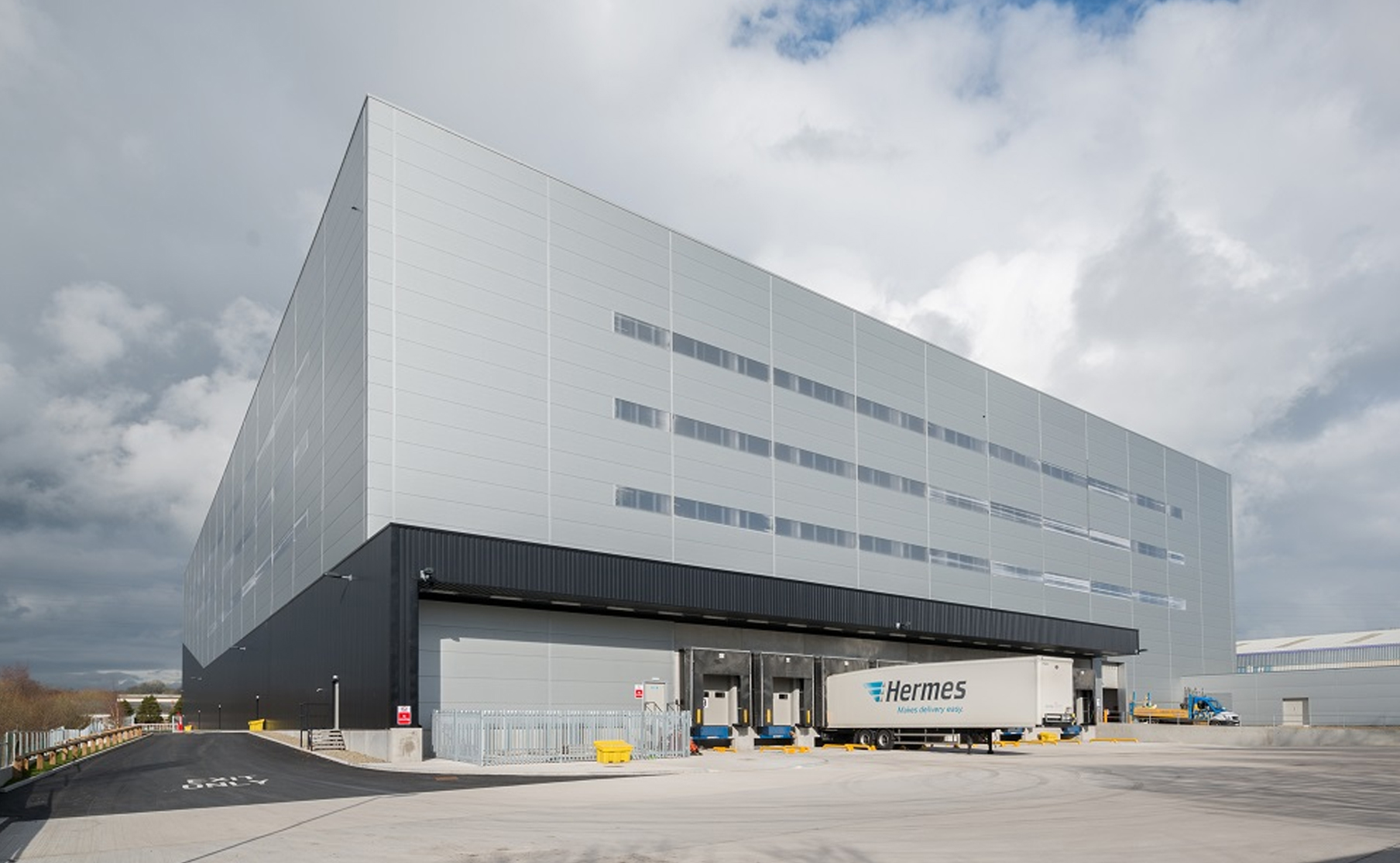 Retail trade union Usdaw is calling on Boohoo to "prioritise the health of workers" and close its warehouse to reduce the risk of spreading coronavirus.

Usdaw represents workers at the Boohoo warehouse in Burnley, where the online retail giant employs around 1,000 people at its site which currently remains open. Usdaw is the UK's fifth biggest trade union with over 400,000 members, with membership increasing by more than one-third over the last couple of decades.

Union representatives said they had received a number of enquiries from employees concerned about their health and safety.

Mike Aylward, Usdaw Divisional Officer, has urgently written to Boohoo saying: "If you followed the spirit of the government advice and prioritised the health of your employees then you would close the warehouse. Selling fashion items is not essential in a period of national emergency."

"Boohoo is a very rich company that can easily afford to pay staff their wages in the normal way in the meantime. A crude calculation shows that it would cost in the region of £10 million to pay everyone in the warehouse their full wages for 3 months. 80% of this would be recoverable from government so the ultimate cost to Boohoo would be about £2 million.
"This is easily manageable for a company with a turnover approaching £1 billion and profits in excess of £50 million. It’s a couple of weeks’ profits at most."
Union representatives also pushed for clarification on what steps had already been taken to minimise the risk of spread in the warehouse.
Several retailers are closing, or have already closed their warehouse operations in order to protect staff from contracting or spreading coronavirus including Next and River Island.
Warning: rename(/home/664330.cloudwaysapps.com/zpdfebemkz/public_html/wp-content/uploads//,/home/664330.cloudwaysapps.com/zpdfebemkz/public_html/wp-content/uploads/ap-plugin-upload/): Invalid argument in /home/664330.cloudwaysapps.com/zpdfebemkz/public_html/wp-content/plugins/ap-plugin-scripteo/lib/functions.php on line 1831 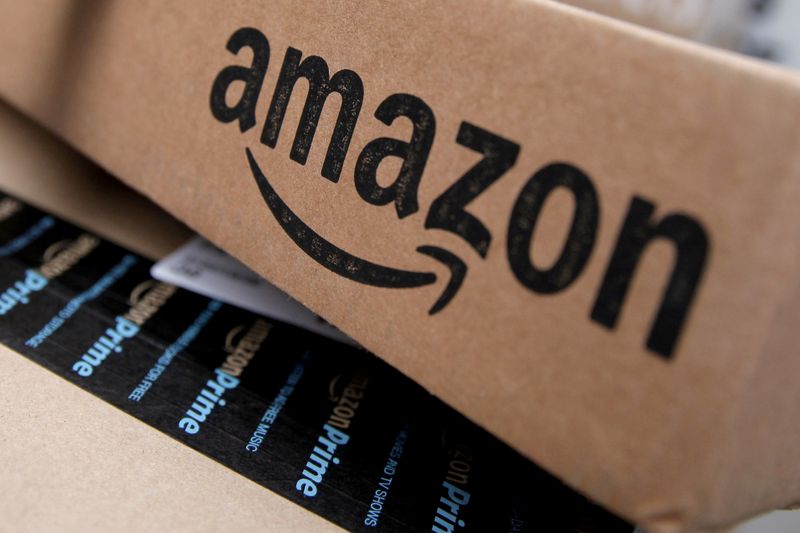 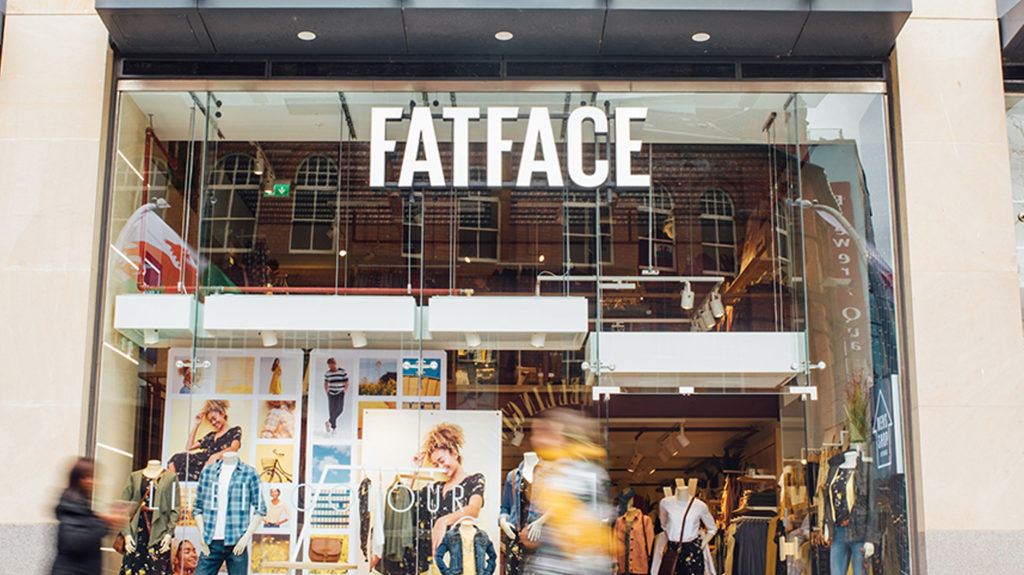 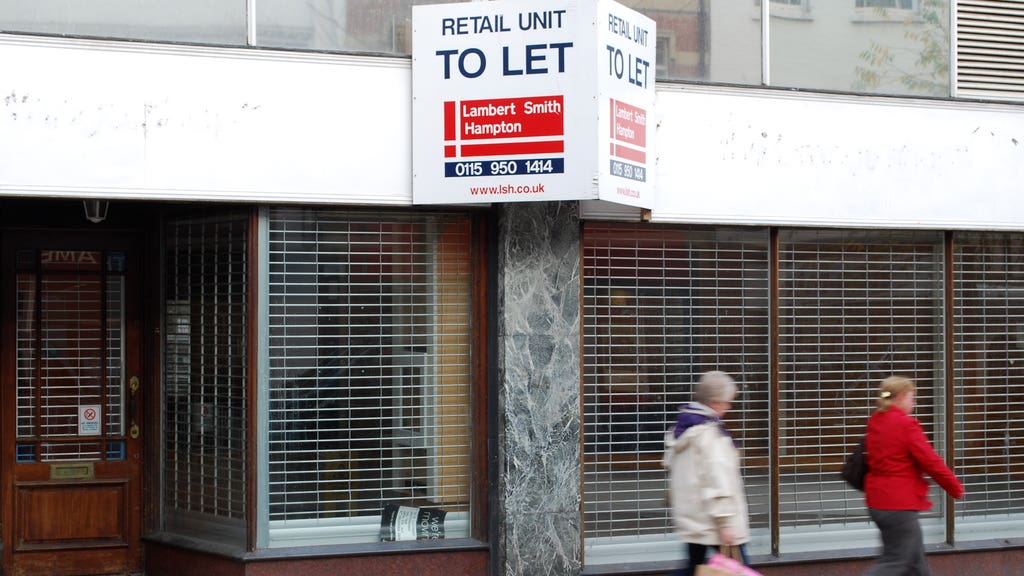 Property
Empty shops to be made available under plans to revive high...
TheIndustry.fashion
1 2 3 … 3,361 Next »