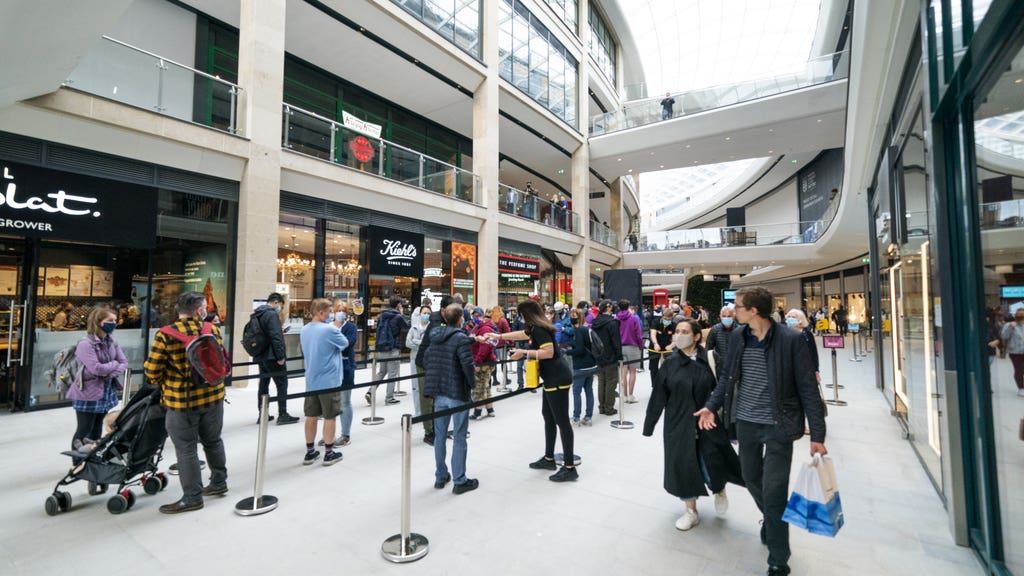 Retailers saw their post-pandemic recovery stall in September as sales slowed to their weakest performance since January when firms were under heavy lockdown restrictions, according to new figures.

Meanwhile, separate figures from Barclaycard revealed that consumer confidence also dipped in the month amid concerns over fuel and supply shortages.

The BRC-KPMG report showed that total sales increased by 0.6% in September against the same month last year, compared with an average of 3.1% growth for the past three months.

Like-for-like sales were 0.6% lower for September compared with the same month in 2020.

“There are signs that consumer confidence is being hit as the fuel shortages, combined with wetter weather, had an impact in the second half of the month.”

She added that this particularly affected larger purchases, such as furniture and homeware. Online non-food sales were lower for the month as more people returned to high street stores.

Over the three months to September, non-food retailers, such as fashion and homeware stores, saw total sales rise by 3.8% against the same period last year. Meanwhile, food stores saw sales rose by 2.3% for the quarter.

Paul Martin, UK head of retail at KPMG, said: “As we run into the crucial Christmas shopping period, retailers continue to face staffing pressures and supply chain issues, with challenges getting product into the UK and getting goods into customers’ hands.

“This may feed into limited availability of certain products and the spectre of price rises remains as retailers pull out all the strings for Christmas.

“Consumers are expected to start shopping earlier to bag those items already being reported as potentially out of stock by December, and successful retailers will have to work very hard to ensure the right availability of the right product at the right price to satisfy the requirements of an ever more demanding customer.” 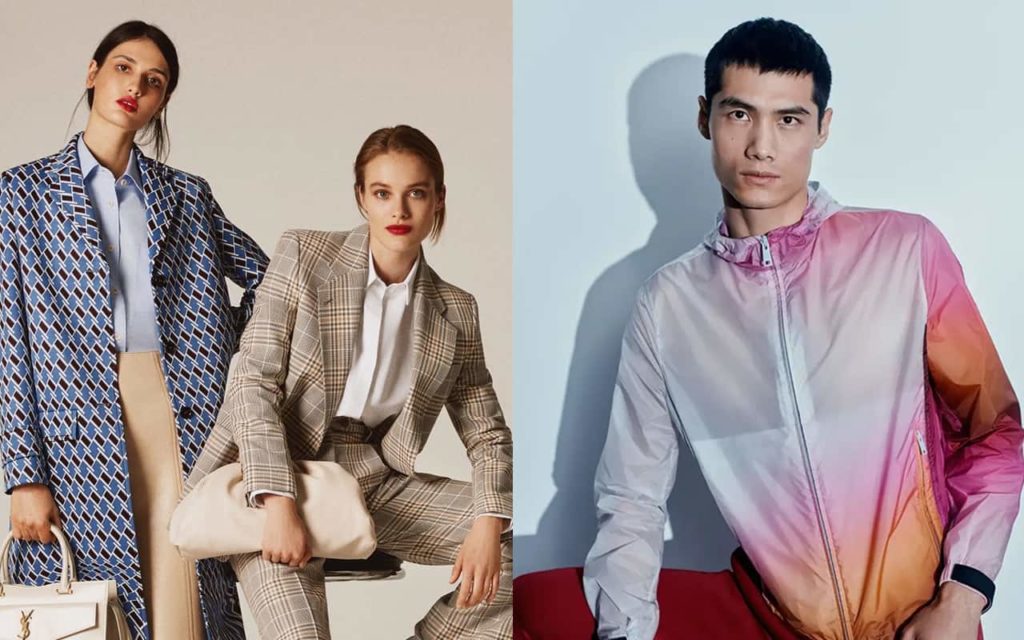 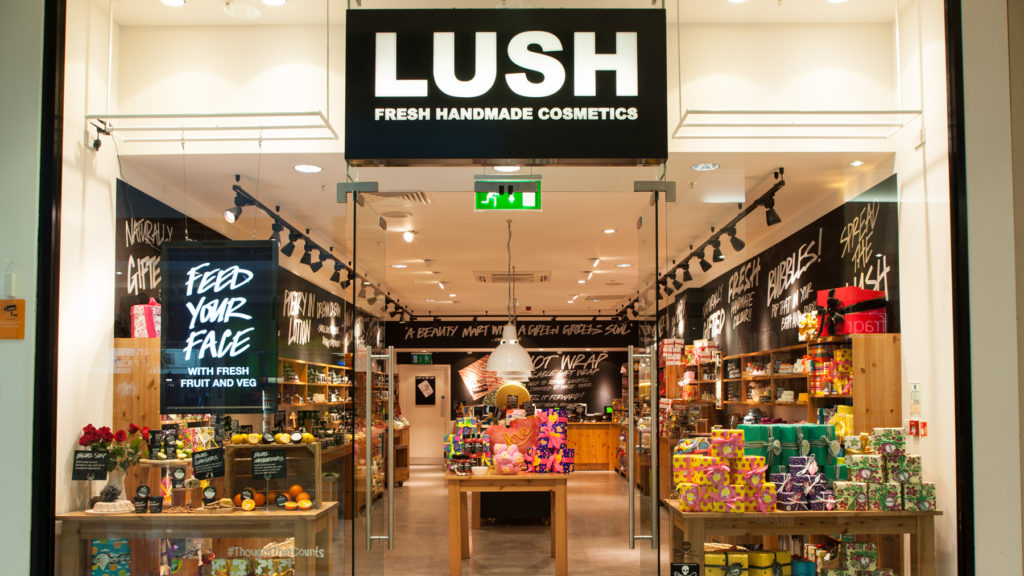 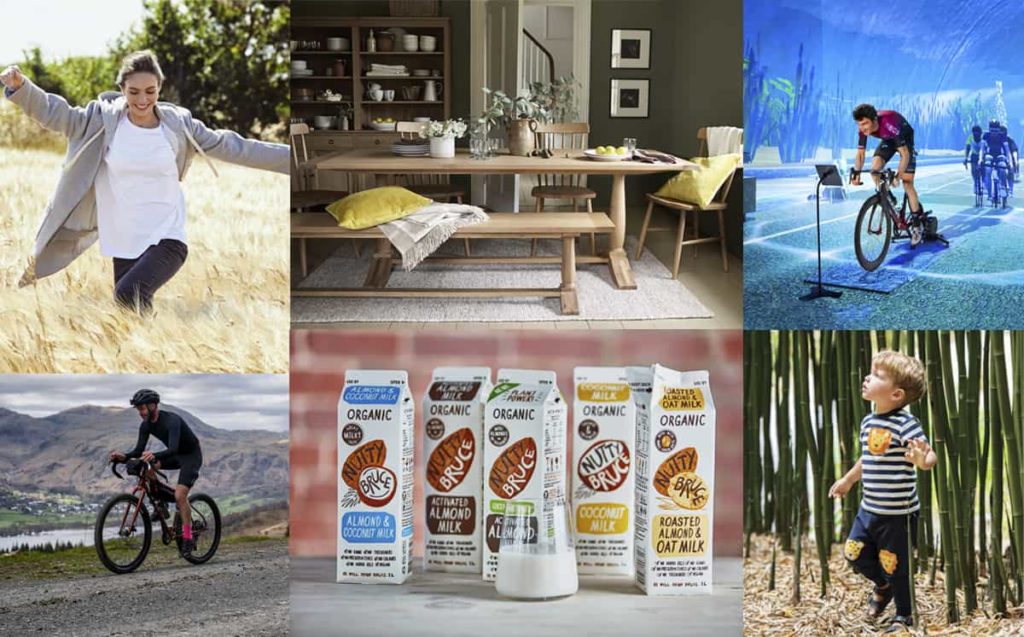