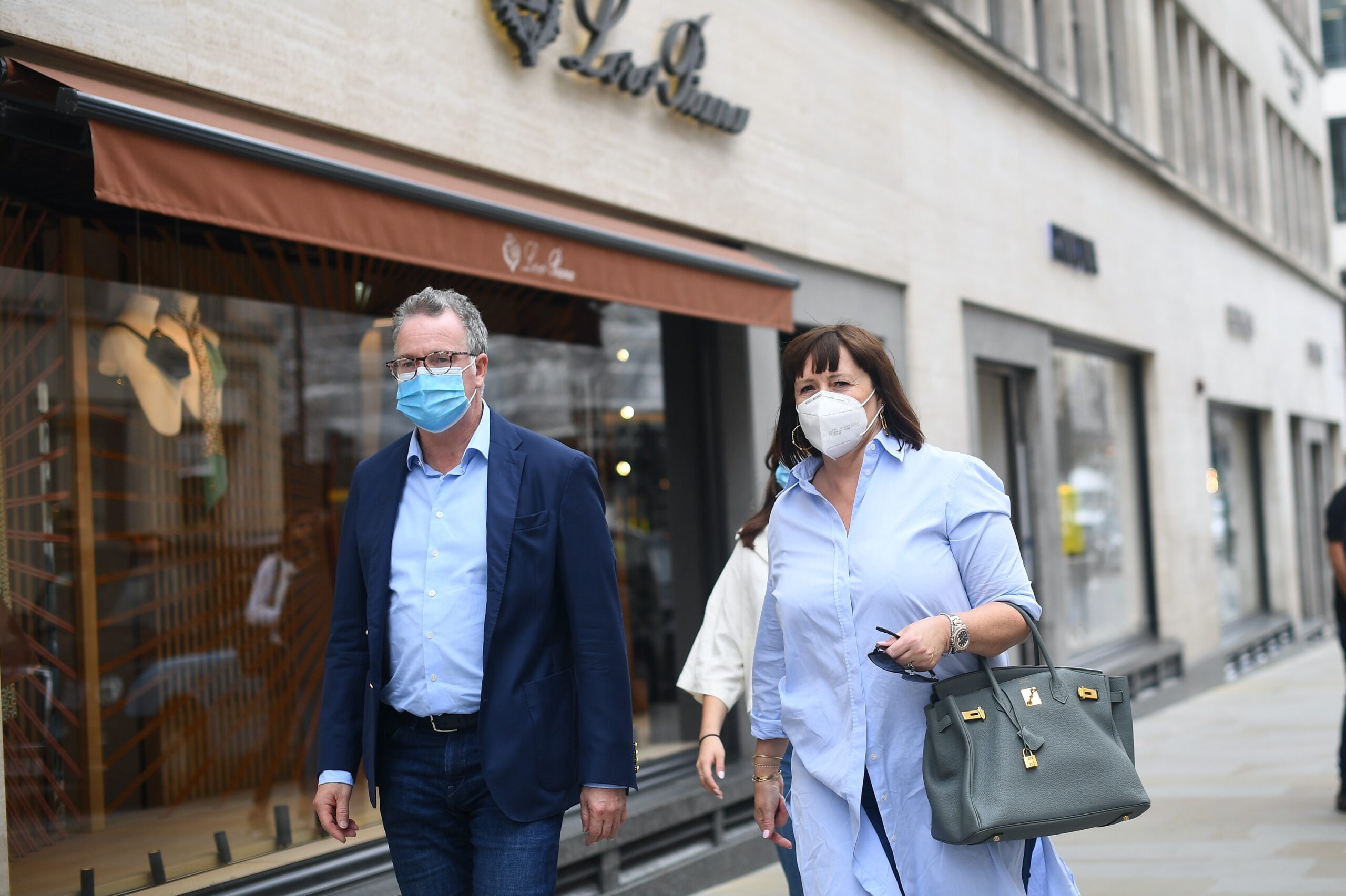 The latest BRC-KMPG retail sales monitor revealed that total UK retail sales increased by 4.7% on a like-for-like basis compared to the same month a year earlier.

“Despite another month of growth in August, retail sales remain down overall since the start of the pandemic. Remote working has continued to help sales in home goods, such as food, computing, furniture and TVs.

“Meanwhile, city centre retailers continue to be devastated by low footfall and poor sales, as office workers stayed away for yet another month.”

Dickinson added that clothing, footwear and beauty retailers have particularly “struggled” as a result of lower high street footfall.

Over the three months to August, in-store sales of non-food items slid by 17.8%, according to the new research.

However, total non-food retail sales increased by 7.7% on a like-for-like basis as they were buoyed by a significant jump in online sales.

Paul Martin, UK head of retail at KPMG, said: “We continue to experience mixed fortunes and not all retailers are where they should be at this point in the year.

“Fashion sales did start to rebound somewhat – at least online – although this was mainly driven by children’s back-to-school purchases.

“Likewise, the focus on home-related products, including furniture and computing equipment, continued – no doubt aided by many consumers remaining mostly at home.”

Yesterday Springboard revealed that footfall rose 2.6% in UK high streets – where many workplaces are located – with Greater London high streets seeing an increase of +5.3% in the week 30 August to 5 September.

However, footfall across all retail destinations rose by a mere 0.4%, taking in to account a dip of -0.9% in footfall at retail parks and -2.7% in shopping centres. City centres remain significantly down year-on-year with footfall in Greater London’s high streets remaining 40.9% lower than last year, 51.9% lower in Central London and 39.5% lower in the UK regional cities. 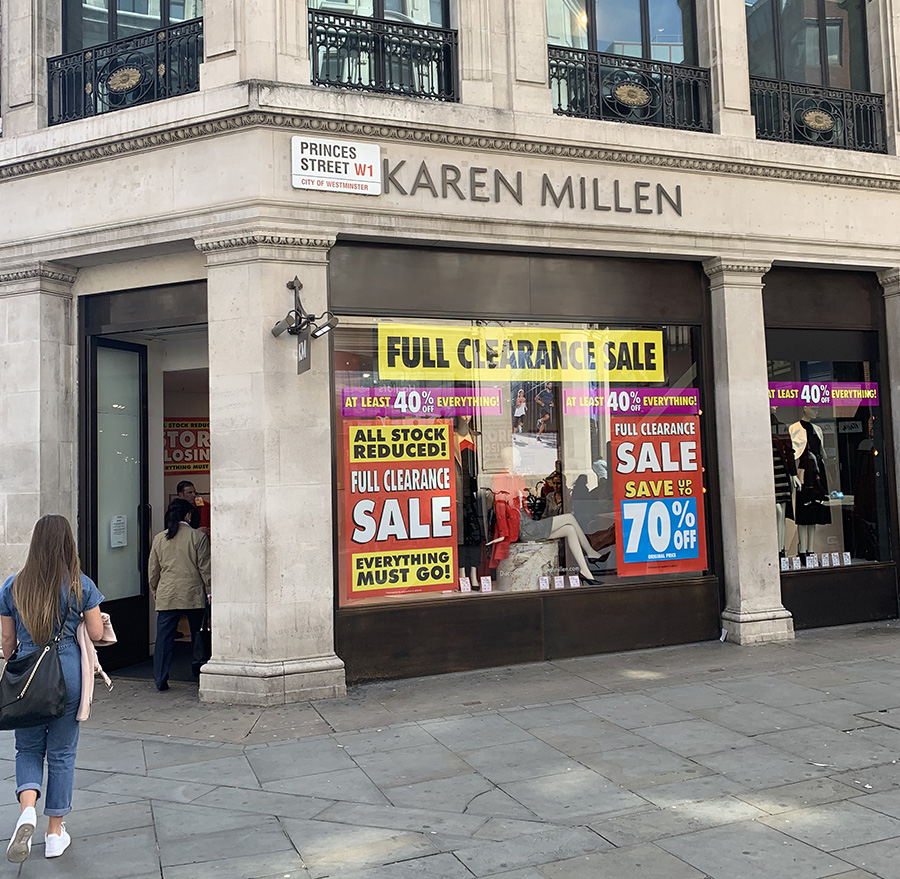 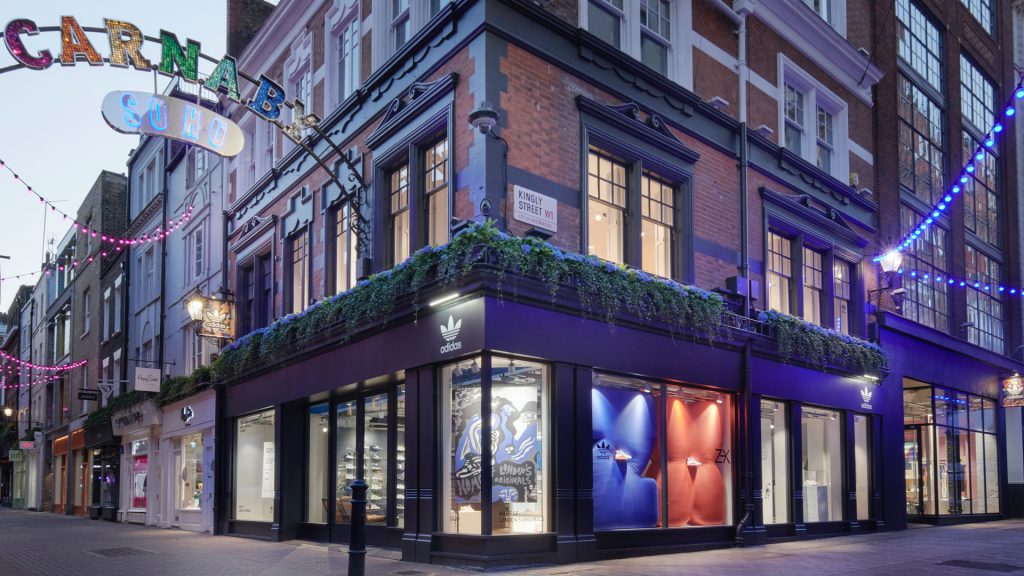 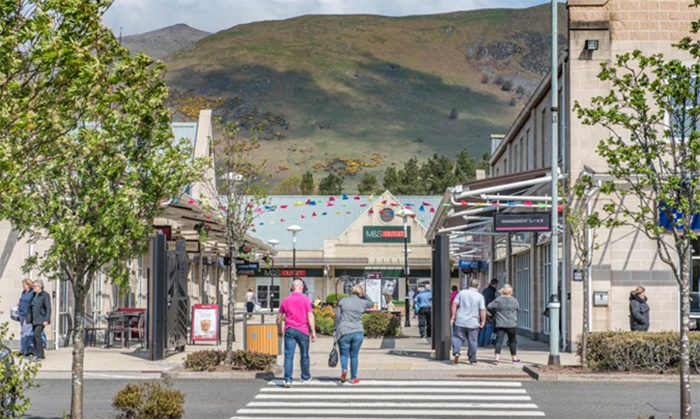