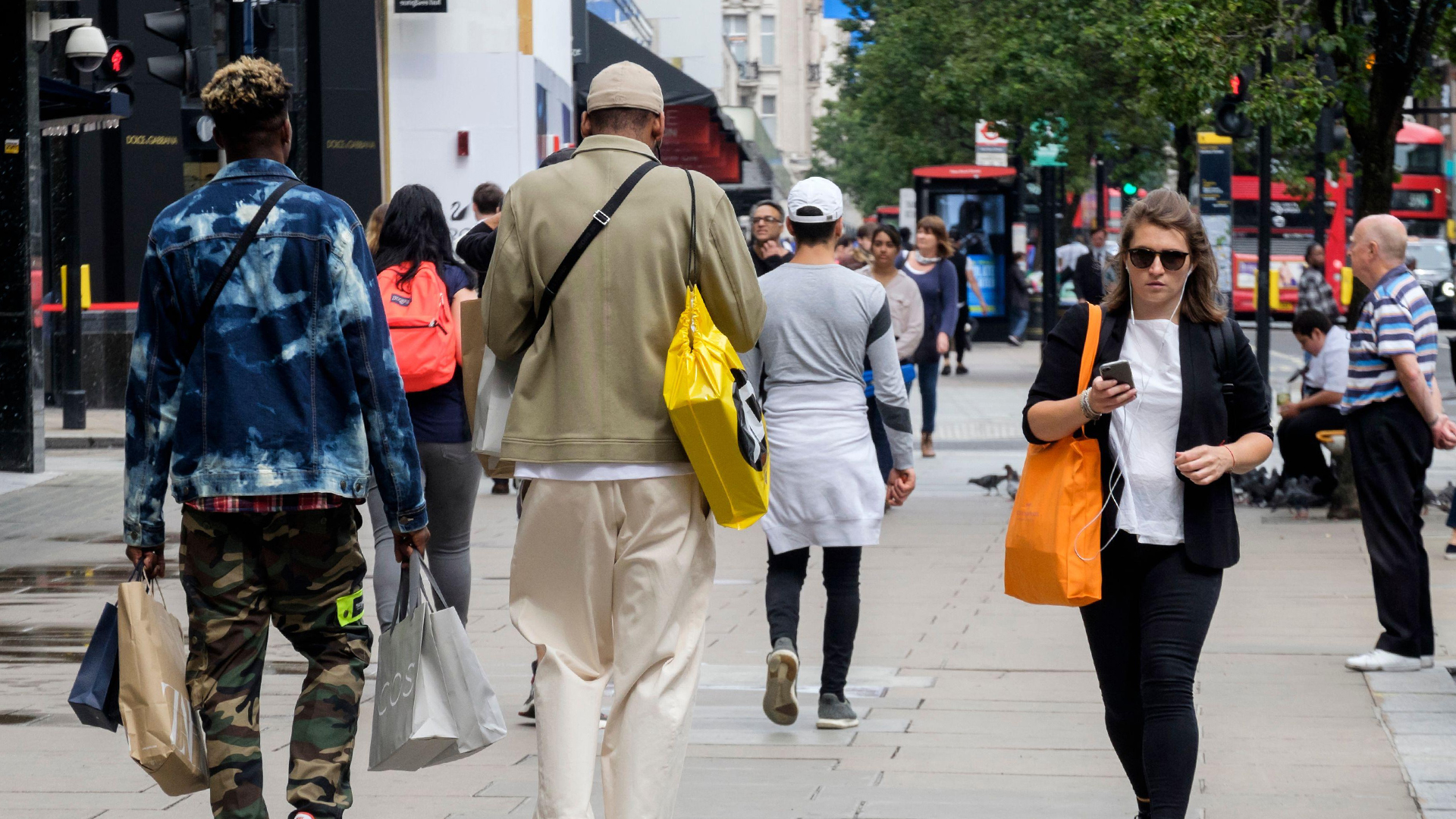 Retail sales fell in May as consumers reined in their spending amid belt-tightening due to the cost-of-living crisis, according to official figures.

The Office for National Statistics (ONS) said the drop in retail sales over the month came as signs mounted that the cost-of-living crisis is beginning to take its toll on the economy.

The ONS also revised down sales growth in April, from the 1.4% previous estimation to an increase of 0.4%. It found that sales in supermarkets dropped 1.5% over May, with a 2.2% drop in specialist shops such as butchers and bakers.

The data showed a pull back in spending on household goods and in department stores, with sales dropping 2.3% and 1.1% respectively, as shoppers worry about affordability.

The ONS said non-food stores sales were unchanged in May, with a 2.2% increase in clothing sales offset by a fall in household goods.

The proportion of online sales slipped back to 26.6% from 27.1% in April as shoppers increasingly returned to stores, but the ONS said this remained “substantially higher than before the pandemic”.

Official figures on Wednesday showed inflation has reached a fresh 40-year high of 9.1% and there are fears a large drop in spending by consumers may tip the UK into a recession.

Heather Bovill, Deputy Director for Surveys and Economic Indicators at the ONS, said: “Feedback from supermarkets suggested customers were spending less on their food shop because of the rising cost of living.

“More workers returning to the office may have contributed to increased fuel sales this month while shoppers buying outfits for summer holidays helped boost clothing sales. These rises were offset by falls for household goods and department stores, with retailers in these areas reporting consumer reluctance to spend due to affordability worries and higher prices.” 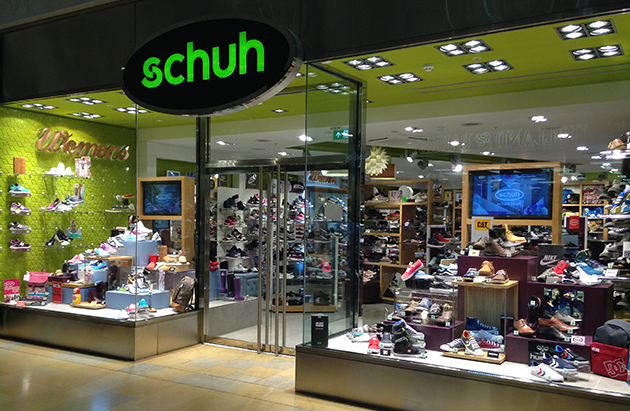 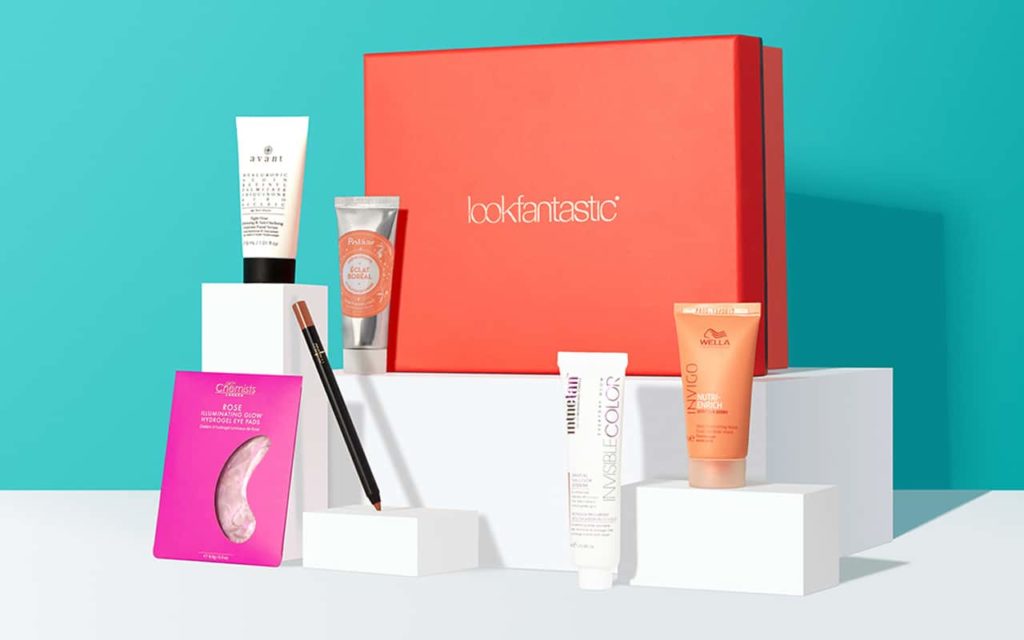 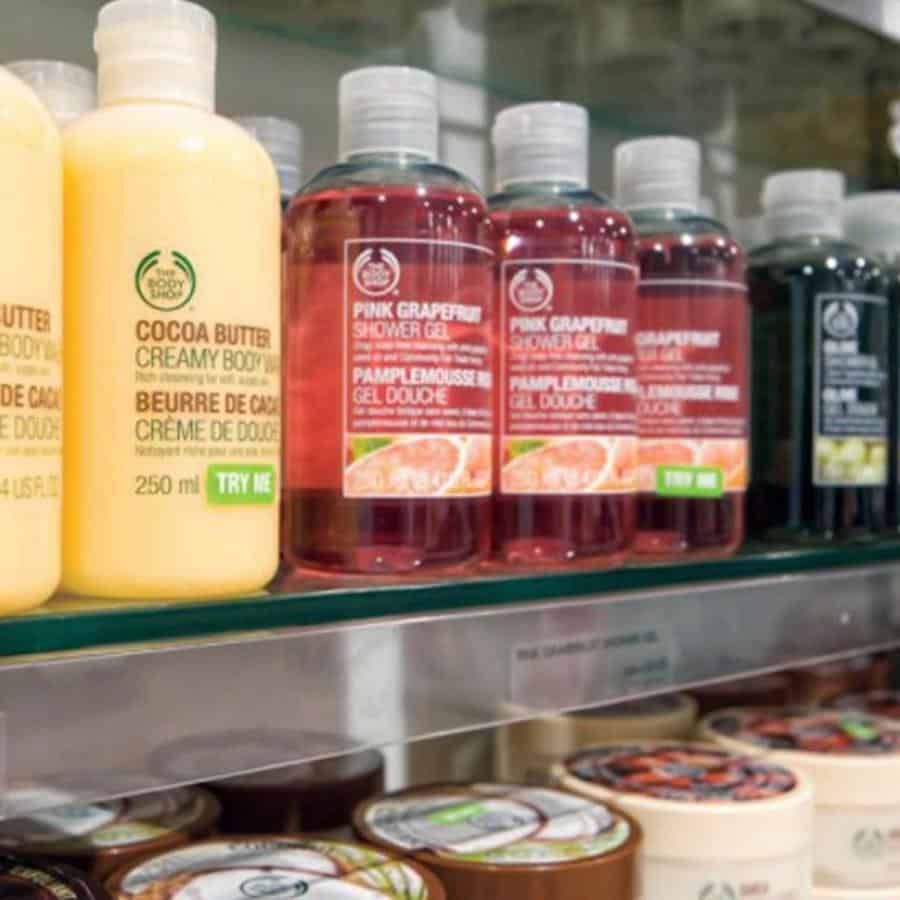