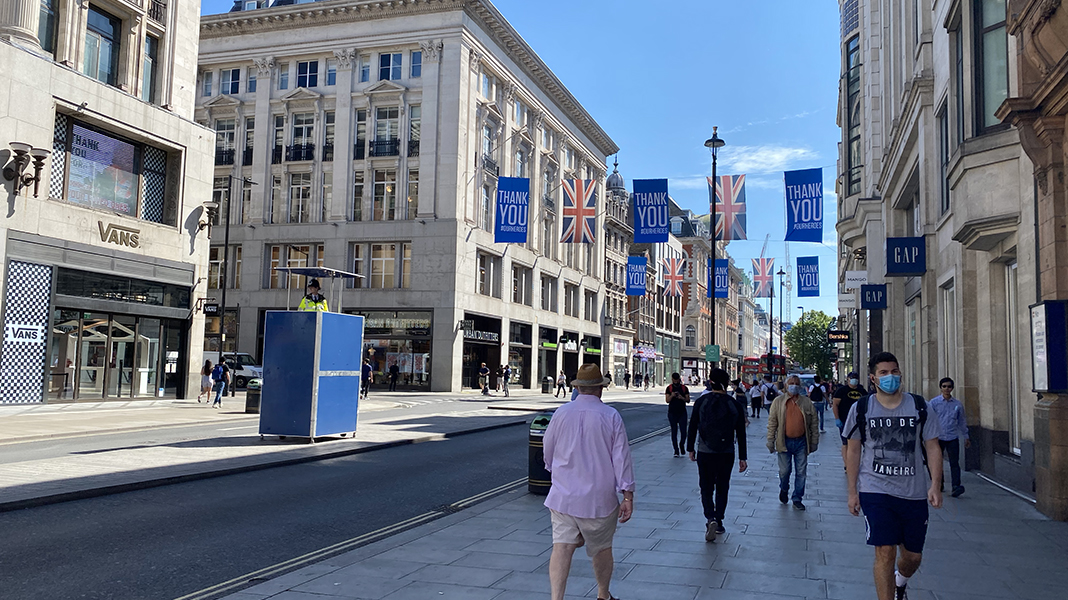 Retail employment fell at the fastest rate since February 2009 in the year to August, 2020, with an even sharper decline anticipated in the year to September, according to the CBI’s latest Distributive Trades Survey.

Employment in the retail sector fell sharply to -45% in August compared to -20% in May, 2020, with a faster fall expected in the quarter ahead – estimated at -52% in September, as the government continues to wind down its COVID-19 jobs retention scheme.

Chancellor Rishi Sunak has previously confirmed that he will completely phase out the furlough scheme by October 2020.

The survey – which featured 63 retailers among its 128 respondents – covers a period when a raft of major retailers have announced thousands of job cuts, including Debenhams and Marks & Spencer.

Retail sales were, on average, 27% lower than in "normal" conditions, representing a significant improvement on -79% in June.

Other survey findings included a fall in orders for the sixteenth consecutive month, while stock levels in relation to expected sales eased to their lowest since March.

Alpesh Paleja, CBI Lead Economist, said: “The furlough scheme has proved effective at insulating workers and businesses in some of the worst-hit sectors during the pandemic, but these findings reinforce fears that many job losses have been delayed rather that avoided.

“Indeed, the latest survey shows that trading conditions for the retail sector remain tough, even against the backdrop of business slowly returning. Firms will be wary of deteriorating household incomes and the risk of further local lockdowns potentially hitting them in the pocket for a second time.

“As a result, further support may well be needed for the retail sector if demand continues to disappoint. Extending business rates relief will go a long way towards alleviating pressure on retailers’ cash flow.”

Investment intentions for the year ahead remain firmly negative, but less so than in the previous quarterly survey.

Elsewhere, wholesalers saw sales fall for a fifth consecutive month, but do anticipate an easing in the decline in September. 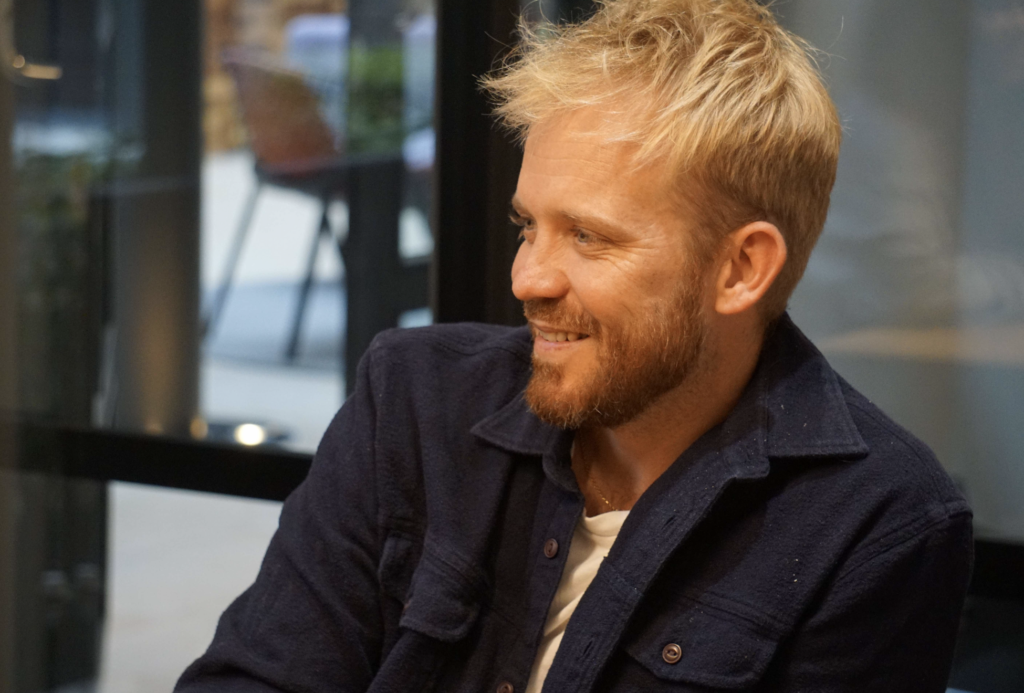 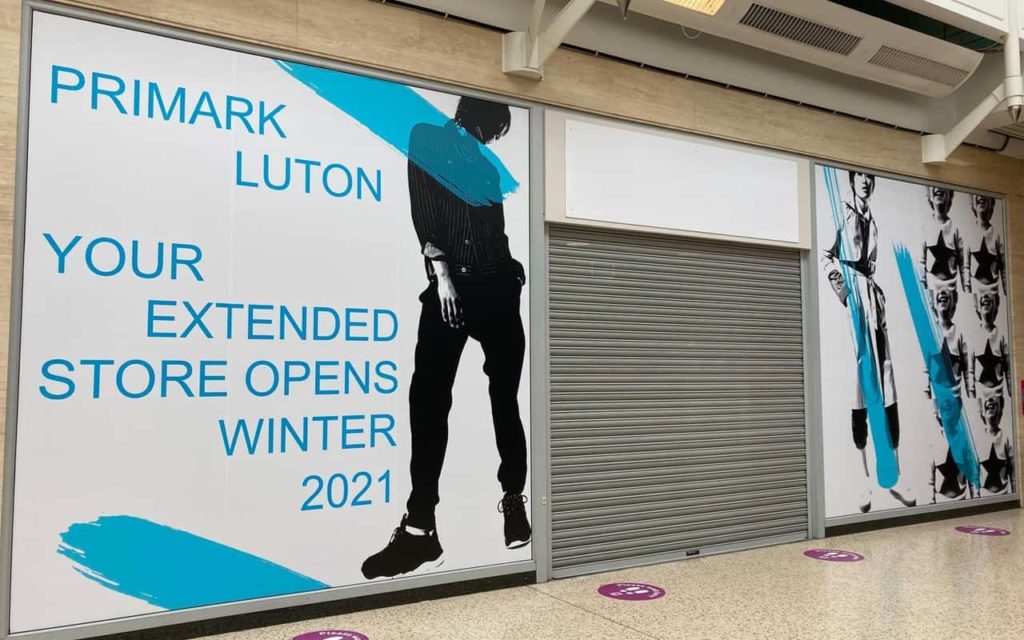 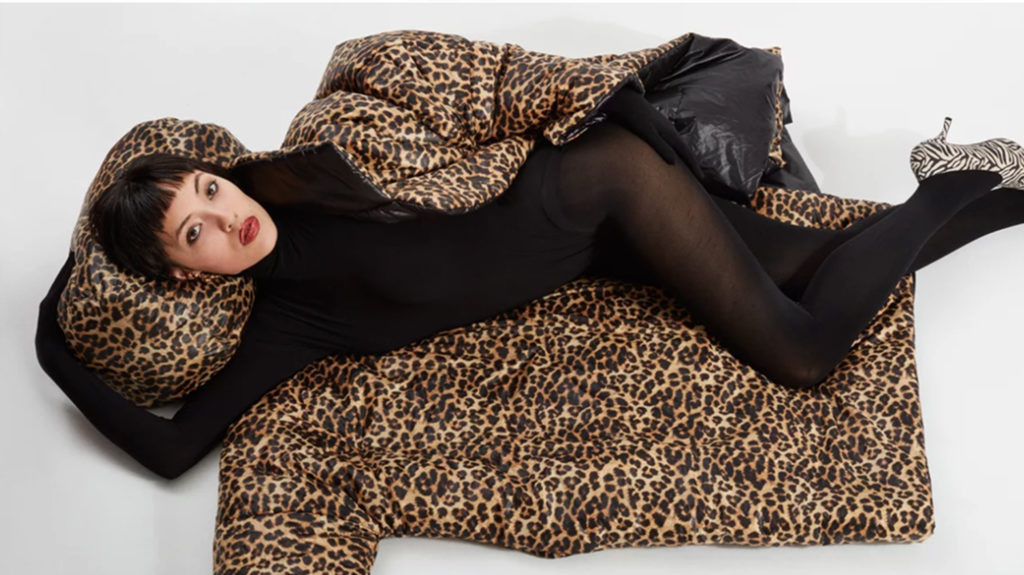