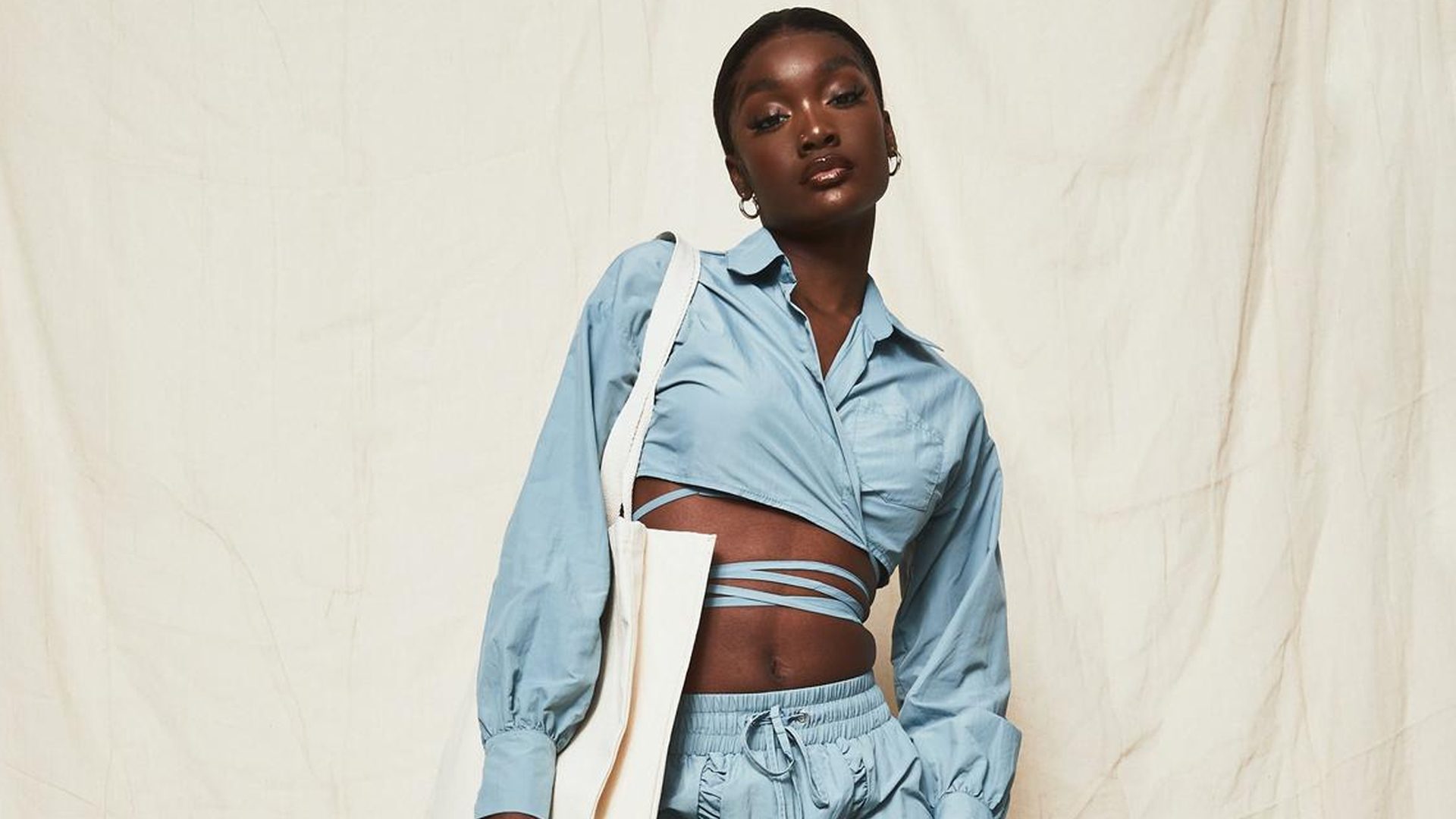 Frasers Group announced earlier today that it had bought Missguided out of administration for £20 million. The group acquired the intellectual property of Missguided and other related firms Mennace Ltd and Missguided (IP) Ltd.

Missguided was founded in 2009 by Nitin Passi and grew rapidly amid rising demand for online fashion. However, the company was hit hard by surging supply costs, wider inflationary pressures and waning consumer confidence in the increasingly competitive market.

In a statement CEO of Frasers Group, Michael Murray said: “We are delighted to secure a long-term future for Missguided, which will benefit from the strength and scale of Frasers Group’s platform and our operational excellence. Missguided’s digital-first approach to the latest trends in women’s fashion will bring additional expertise to the wider Frasers Group.”

We speak to analysts about the last week in business for Missguided and what Frasers Group's acquisition means for its future. 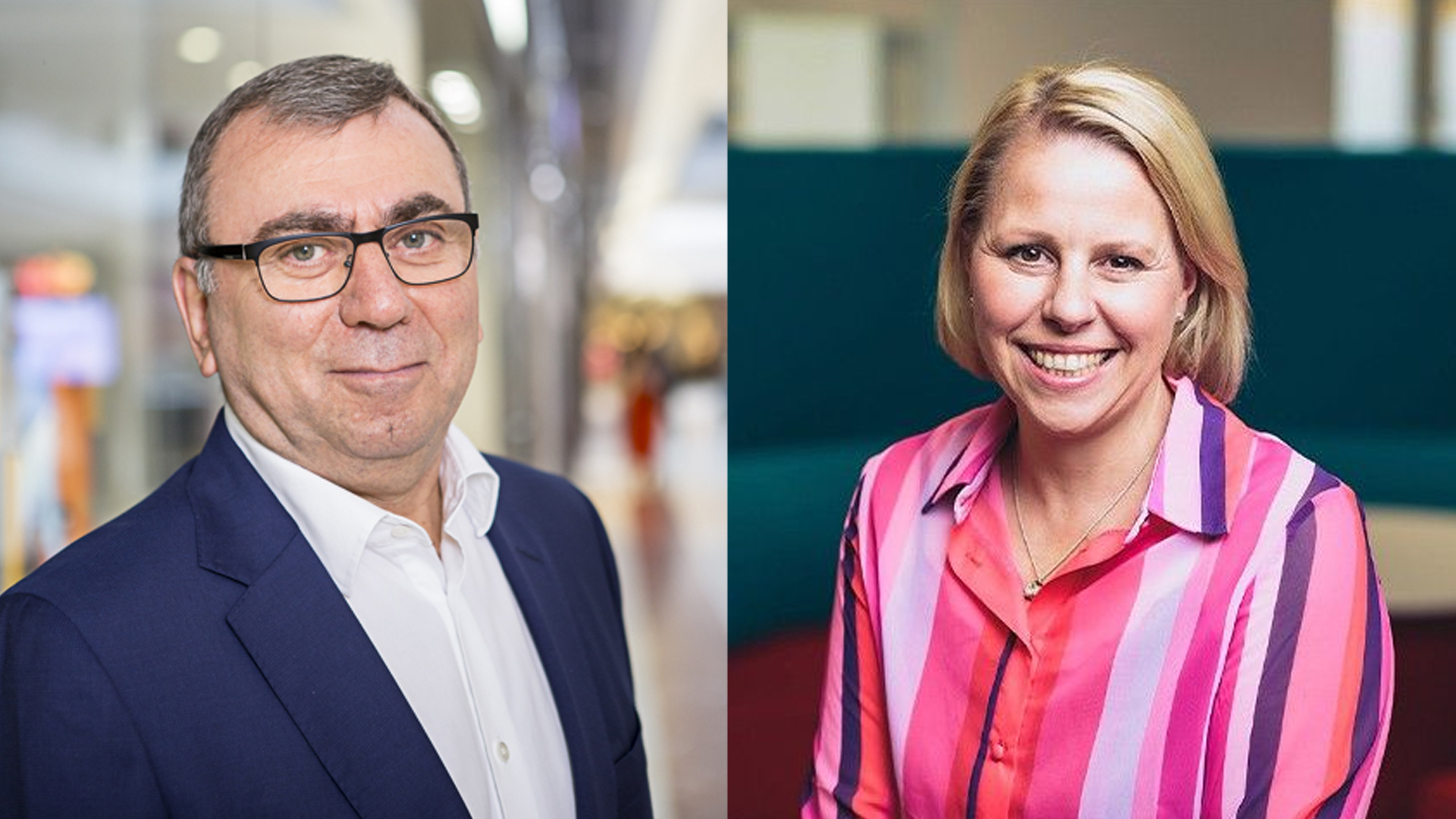 "Missguided has faced growing trading pressure as the clothing market has softened. The combination of rapid growth of new entrants like Shein and weak demand has intensified competition in the young fast fashion market. Despite enforced store closures at Primark and some headwinds at Boohoo and ASOS, those companies have continued to be formidable competitors. Missguided has never been as strong a player as those brands and has lost out in a shrinking market.

"The deal with Frasers Group has undoubtedly saved certain number of jobs. I imagine the price paid was for the stock. Who knows what they (Mike Ashley) will do with it but history suggests Missguided is unlikely to be a thriving, dynamic brand with lots of investment behind it to drive significant growth."

"Missguided blasted onto the fast fashion scene more than a decade ago and blazed quite the trail but despite enjoying boom time during the pandemic it’s crashed and burned spectacularly. It rather got lost amongst the competition with Shein in particular gobbling up market share in the highly competitive arena the Manchester business inhabited. Online retailers have suddenly had to battle really hard against a high street determined to win back shoppers after months of being shuttered.

"Missguided failed to differentiate itself from the pack it had run with, it went from being cool to being past it amongst its shopper and rising costs and waning consumer demand put it in an impossible situation.

"Whilst sustainability is still overlooked by some shoppers there has been a marked shift in the way young people think about clothing. Value doesn’t have to “cost the earth” and brands like Primark have keyed into sustainability sensibilities. Misguided missed the boat, it seemed to be stuck enjoying past successes and not keeping an eye on future trends, which is unforgiveable in an industry that’s always two seasons ahead.

"It can come back from the brink with a fair wind and some smart thinking, but it needs to reinvent itself and consider exactly who its customer is. Successful brands grow with their customer and there will be plenty of women who’ve loved their Missguided journey and would happily cast an eye over a new collection as long as the price and ethos was right.

"The fact there were a number of parties interested in snapping up the Missguided brand shows that the perception amongst fellow retailers is that it does still have value. For Frasers Group it’s a fascinating move, up until now Mike Ashley’s empire has focussed on selling other people’s stuff, taking over Missguided will give them access to new avenues and opportunities. The incredibly talented pool of staff and chain of suppliers and manufacturers will need careful tending after the last bruising few months but they are valuable commodities right now.

"Can Frasers Group’s size be wielded to great affect to help its new acquisition navigate the choppy waters all retailers are wading through? It’s a consideration but there is a whole load of work to be done to revitalise the brand, recapture the patronage of former Missguided shoppers and to try and appeal to new consumers. Frasers Group has a great deal of experience in turning around failing businesses, it won’t be coy when it comes to doing what needs to be done. The most interesting point to watch is whether it bothers to zero in on the sustainability issue that’s dogged this sector of retail for the last couple of years." 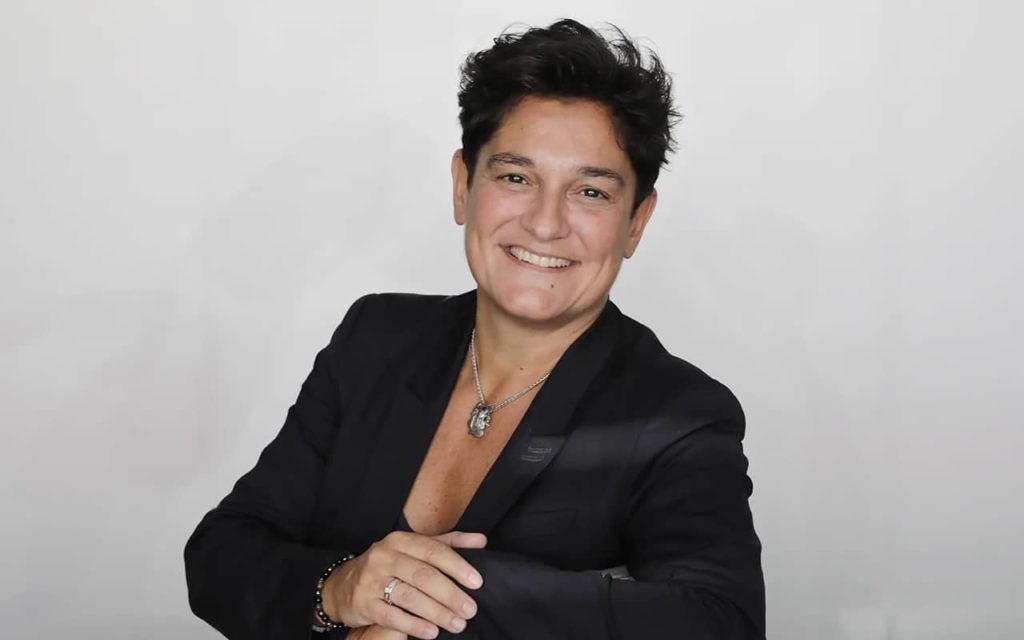 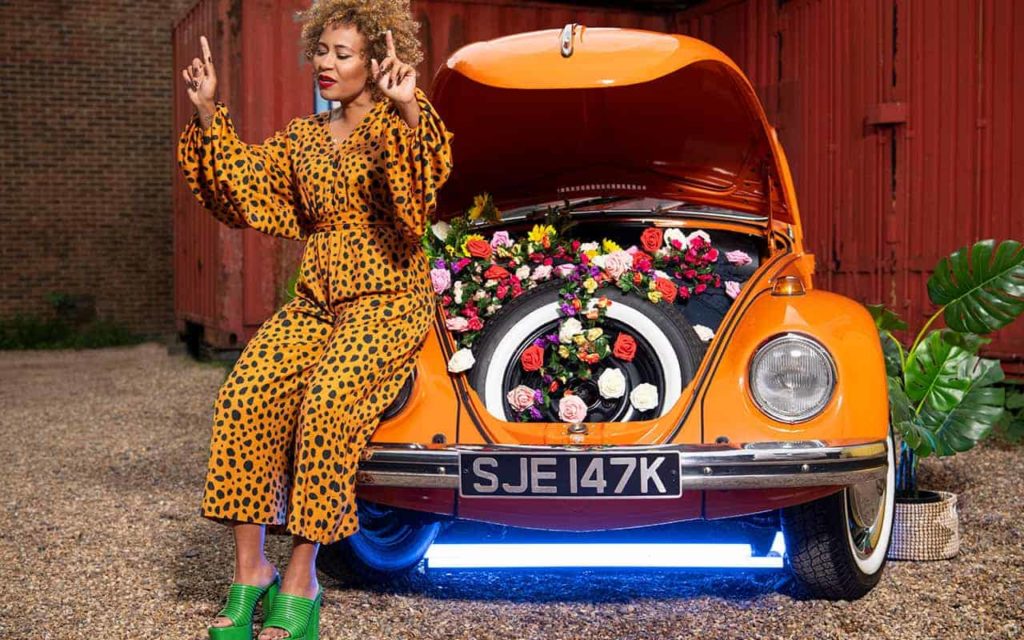