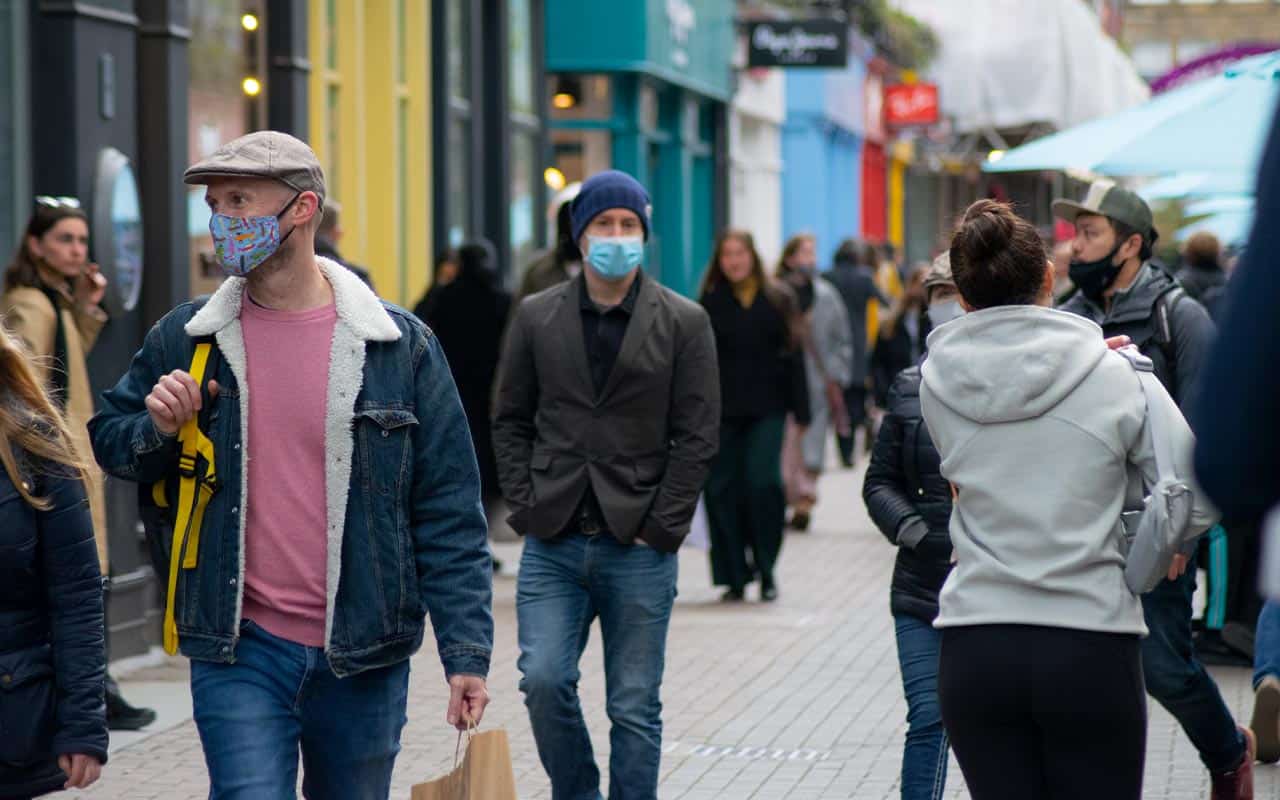 Footfall in April 2021 was -32.7% lower than in pre-pandemic April 2019, compared with -55.2% in March, following the reopening of non-essential retail and clearly significant pent-up consumer demand for bricks and mortar stores.

In the first week of April, while non-essential stores were still closed, footfall across all retail destinations was -56.5% lower than in 2019, but from the second week onwards footfall was on average just -23.7% lower.

In retail parks, the most resilient of the three destination types in retaining shopper activity, footfall over the month was just -7.4% lower than the 2019 level, shifting from -25.8% in the first week to an average of just -0.9% between the second and fourth weeks.

Diane Wehrle, Insights Director at Springboard, said: “The results for the month reflect our predictions for a substantial boost to footfall following retail reopening and is evidence of significant pent-up consumer demand for bricks and mortar stores.

“This pent-up demand is also reflected in the UK store vacancy rate which strengthened in April to 11.5% from 11.7% in January. At least part of this is likely to be due to the increasing emergence of pop-up stores and the trend for digital brands to bring their brands to life via physical space.

“With the imminent opening of indoor hospitality in the next two weeks, we are anticipating that the gap between the level of footfall in 2019 and 2021 will narrow further, although the extent to which this occurs will be a function of the degree to which there is a return to office working, the growth in both domestic and overseas tourism in the UK and the impact on employment at the end of the furlough scheme in September.” 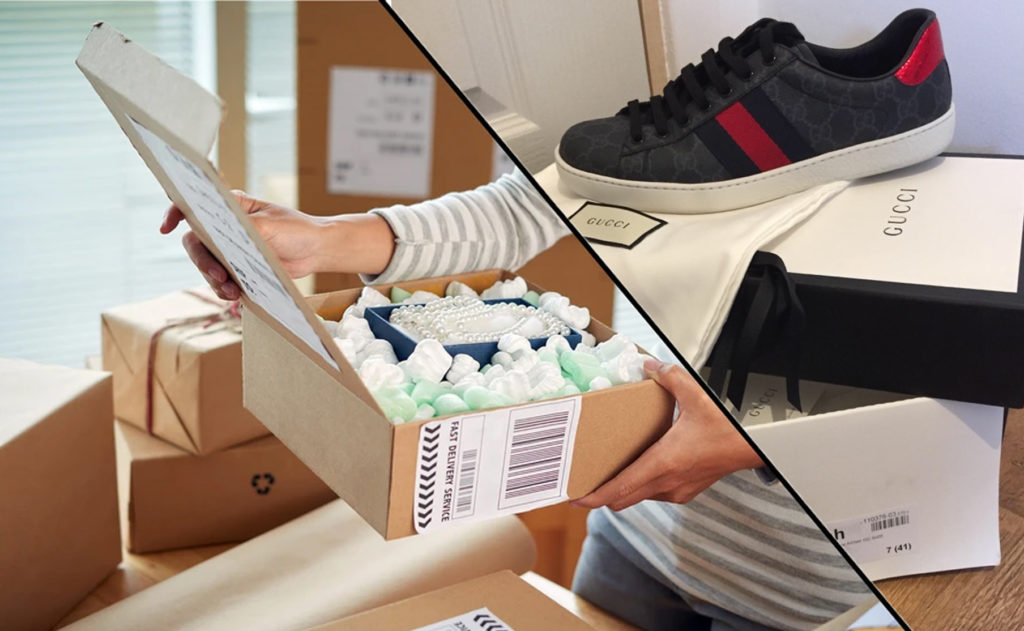 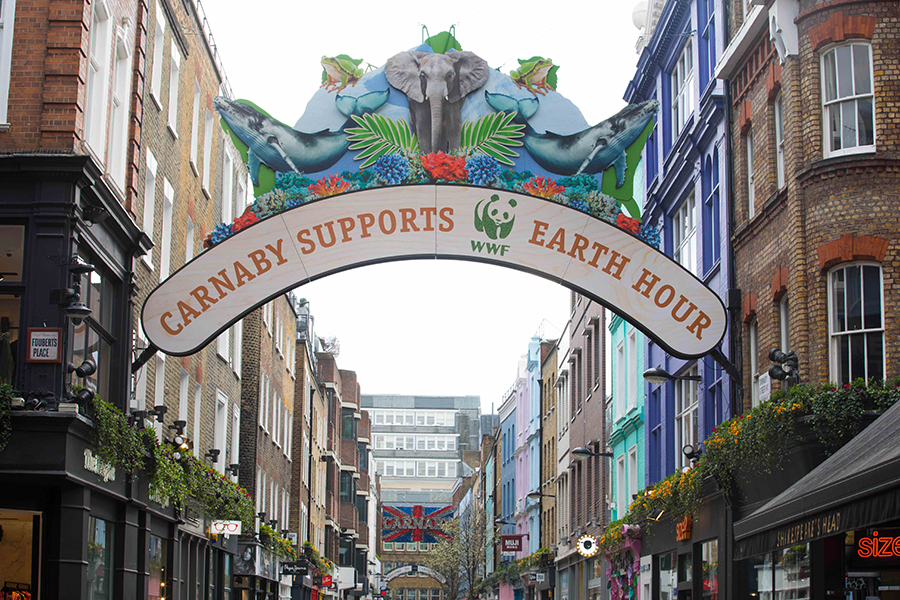 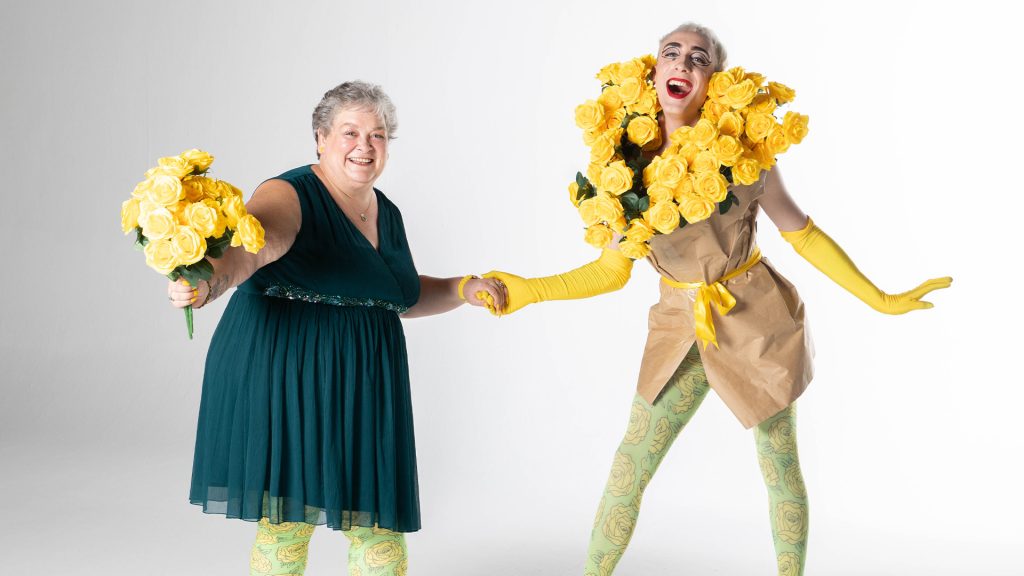