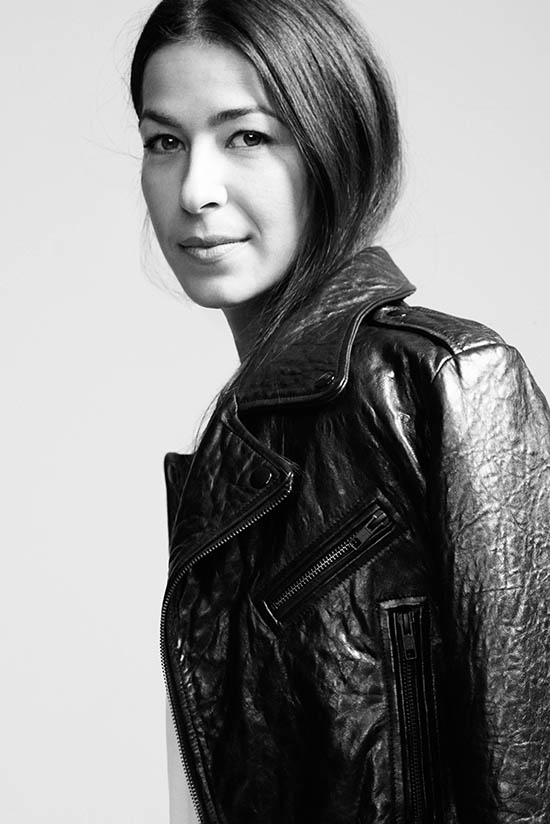 Rebecca Minkoff has become the latest in a string of designers to reveal she is moving her February show, which will be "see now, buy now", to Los Angeles.

Minkoff was one of the early adopters of the see now, buy now model (that is, showing your current collection and making it available to buy immediately) and adopted the approach for her New York show in September,

She joins Tommy Hilfiger, Tom Ford and Rachel Zoe in relocating to Los Angeles next season, underscoring the West Coast city's growing fashion credentials. In February of this year Saint Laurent showed Act 1 of its AW16 collection in the city to co-incide with the music Grammy awards.

Minkoff's show will take place on 4 February (prior to the start of New York Fashion Week, which begins on 9 February) at The Grove, a retail, dining and lifestyle destination conceived by US real estate entrepreneur Rick Caruso.

Minkoff said her decision to show in Los Angeles was driven partly because the collection she is showing was inspired by California, where the brand has a significant business for e-commerce. She also enjoyed showing outside last season (her autumn collection was shown on the street's of New York's Soho) and has plans to partner with beauty and technology partners to create a full experience for its millennial customers and drive retail sales for all involved.

"Last season, when we took our [September] show to the streets of Soho, we saw just how eager our consumer was to be part of the brand experience. There was a three-hour line around the block just to get into the store to shop,” Rebecca Minkoff CEO Uri Minkoff told WWD.

Between 5,000 and 10,000 people are expected to attend the event at The Grove, which is home to stores from brands and designers such as Diane von Furstenberg, J Crew, Vince and Topshop.

Tommy Hilfiger's see now, buy now show will take place on Venice Beach on the eve of New York Fashion Week on 8 February. He will show his women's sportswear collection as well as his Tommy x Gigi collaboration with model Gigi Hadid.

Zoe is expected to hold an intimate event on either 1 or 2 February while Tom Ford's plans are not yet know but it is believed he will do something to co-incide with the Oscars, which are scheduled to take place on 26 February. 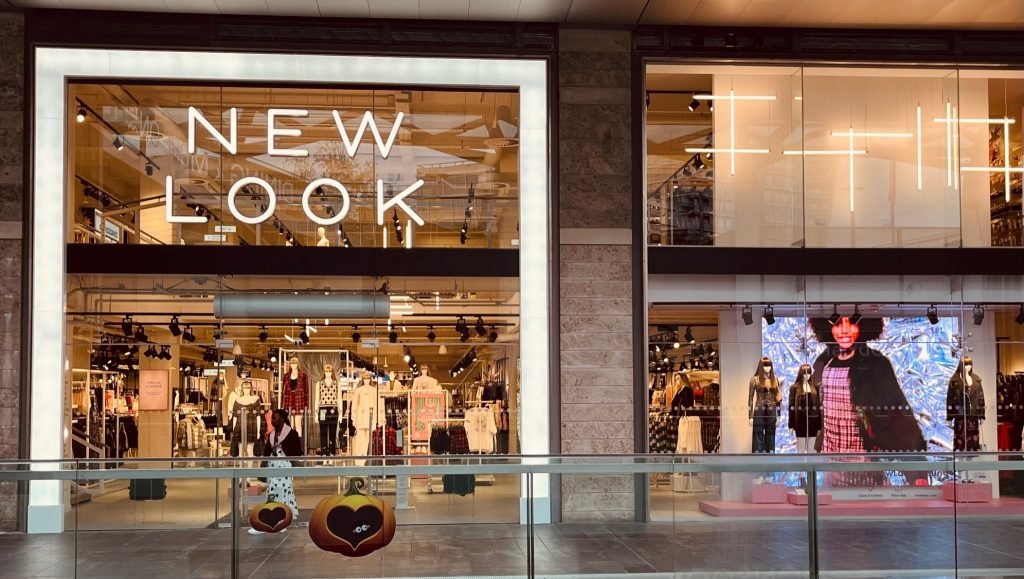 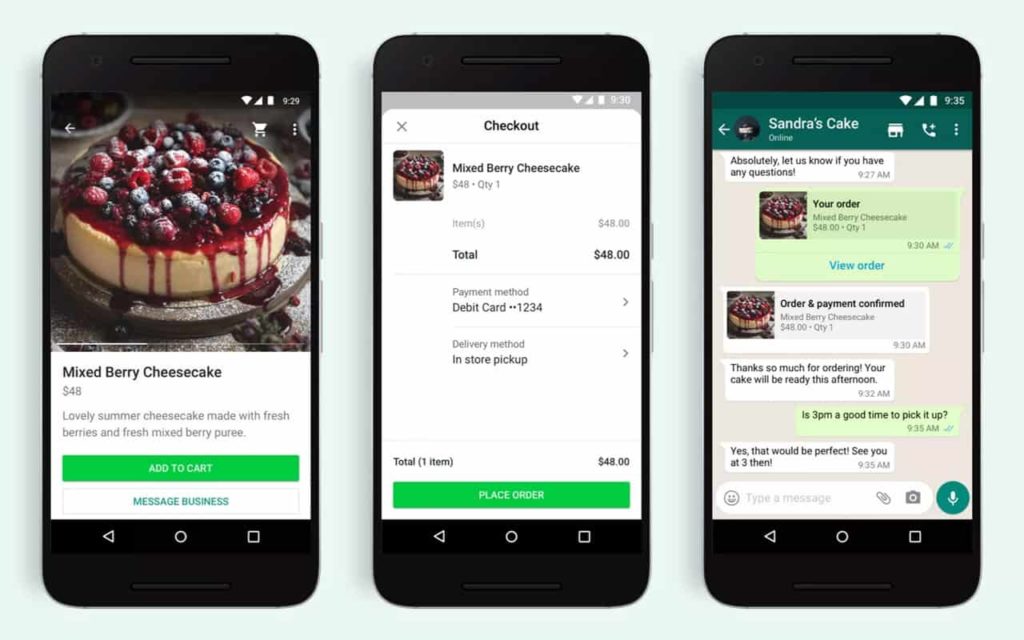