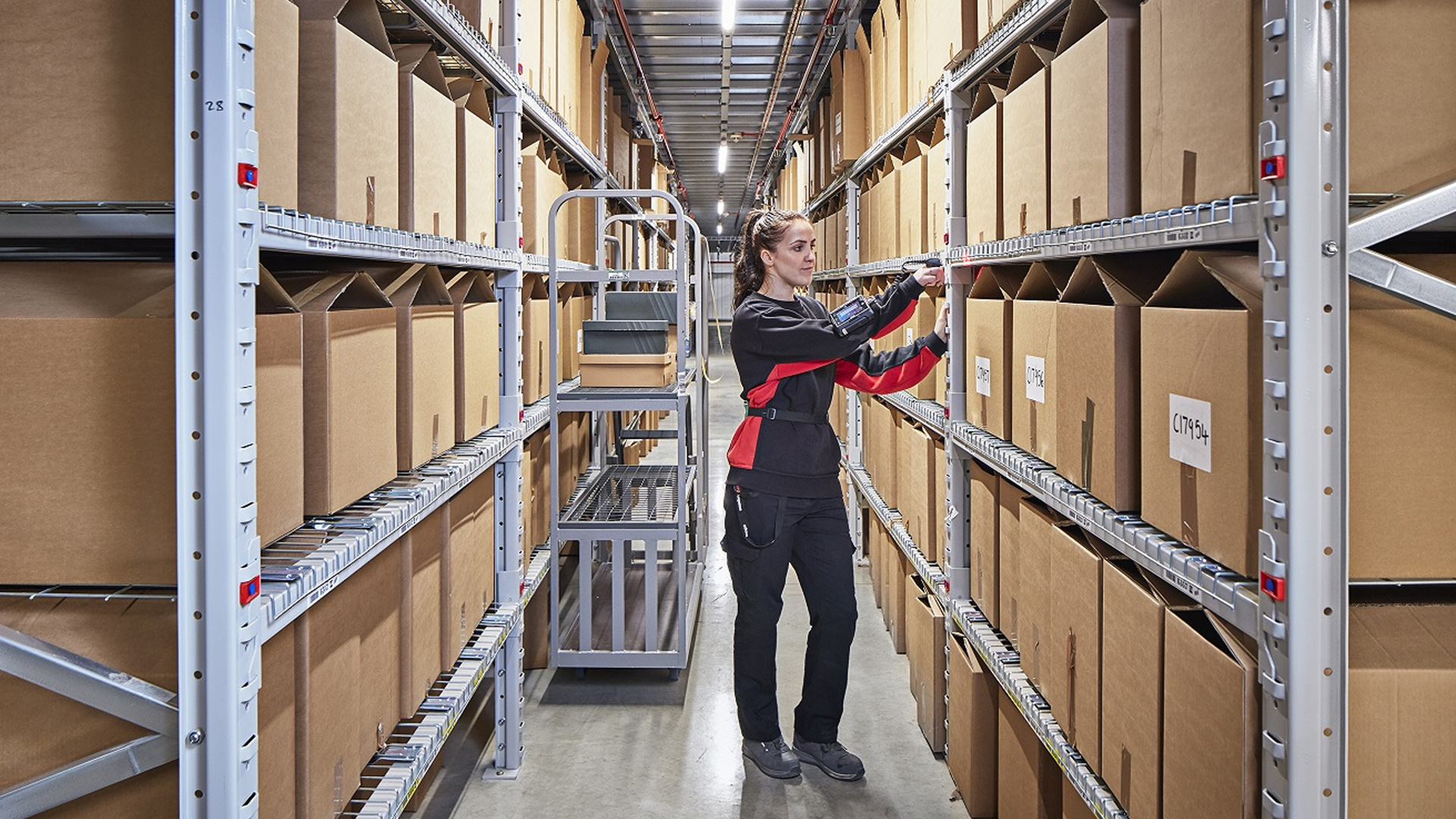 As inflation rises across various sectors at a 30-year high, occupiers of logistics and distribution spaces are set to see significant rises in their business rates bills following the next revaluation in 2023.

According to latest forecasts by Colliers Business Rates Team, the rise will impact retailers, particularly businesses with prime assets in London and the South East and South West.

Colliers estimate that business rates bills in London for prime industrial and logistics space will increase on average by 50.2% following the next revaluation, with the South West and the South East of England seeing rises of 32.5% and 30.6% respectively.

For all industrial, logistic and distribution properties, rates bills will increase by 35.6% higher in London, 25.7% in the South East and 16% in the South West.

Colliers estimates that Amazon’s biggest distribution centre in Tilbury which currently pays an annual rates bill of around £3.6 million will see its annual bill rise to £4.7 million following the revaluation, a year-on-year increase of 30.9%.

These rises are attributed to the sustained rental growth for industrial and logistical property- between the last time the Valuation Office Agency (VOA) revalued property for business rates in April 2017, with the current valuation to be based on rental levels of 1 April 2021.

Colliers’ research also reveals that rents for prime industrial and logistic properties have increased across England by 29.9% between the Rating Revaluation dates of April 2015 and April 2021, with London witnessing the largest rental increases at 54.3%.

Since 2015, demand for warehousing has surged as consumer demand has shifted to online good and services, a trend further accelerated by the COVID-19 pandemic. Companies have sought to realign and streamline their supply chains, buy and develop distribution hubs nearer to consumers amid a constrained supply pipeline, resulting in unprecedented rental growth for industrial and logistics space across the UK.

John Webber, Head of Business Rates at Colliers said: "As a result of the significant rental growth witnessed across the industrial & logistic sector, Colliers is forecasting an average increase of 18.7% on rates payable from April 2023

"For those occupying a large number of properties in the sector, such as Amazon or even retailers such as Next or John Lewis, these rises will mount up, particularly for operators who have prime sites in London and the South East and those in the South West. This will have a significant impact on their overheads from 2023 onwards. It will particularly hit those in E-Retail. We are advising our clients to fully understand the likely impact of the 2023 business rates revaluation and to prepare now to avoid any unexpected cost increases." 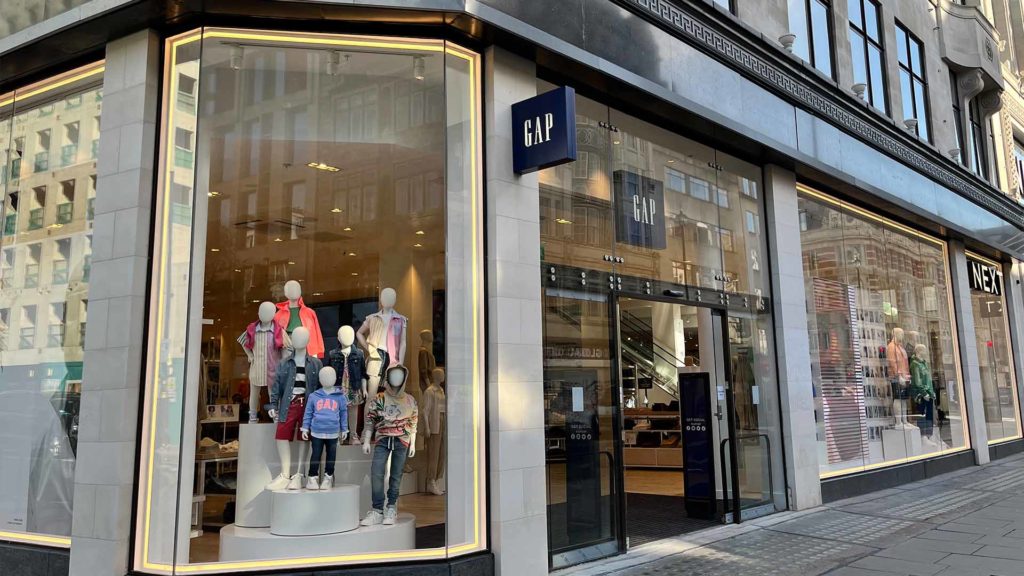 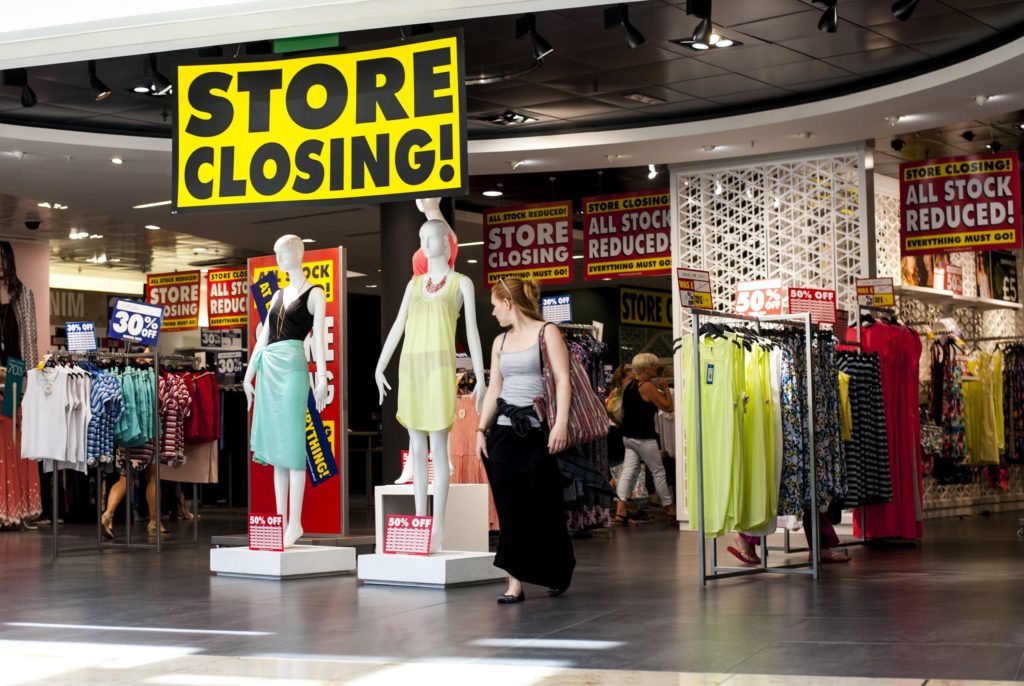 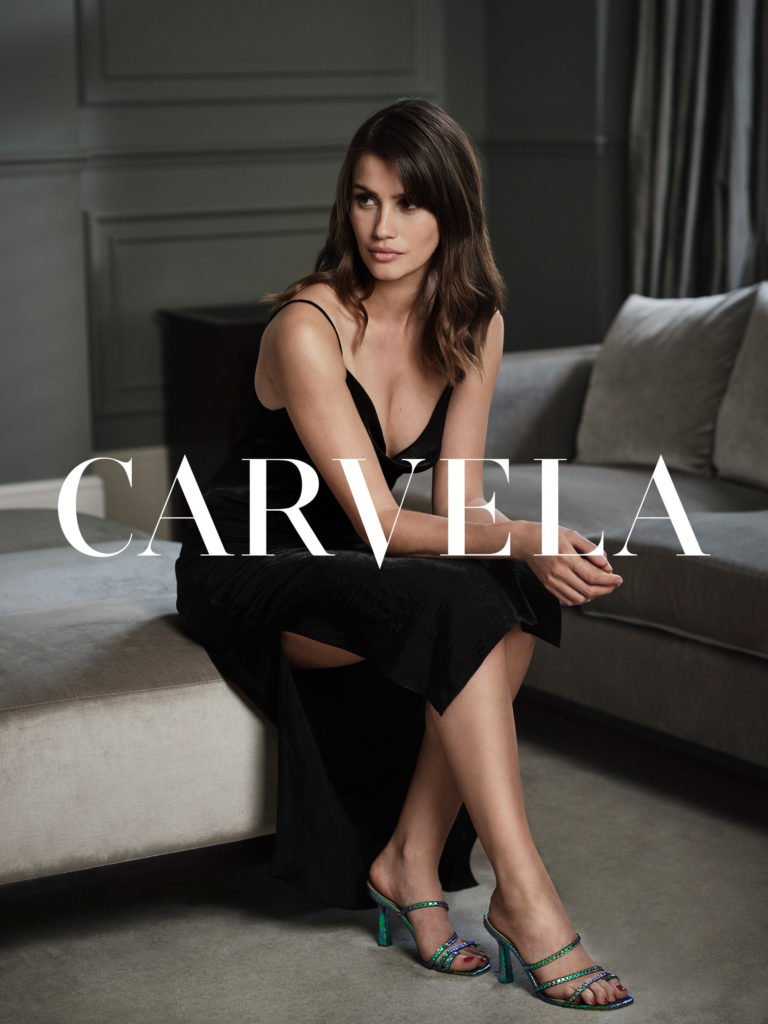