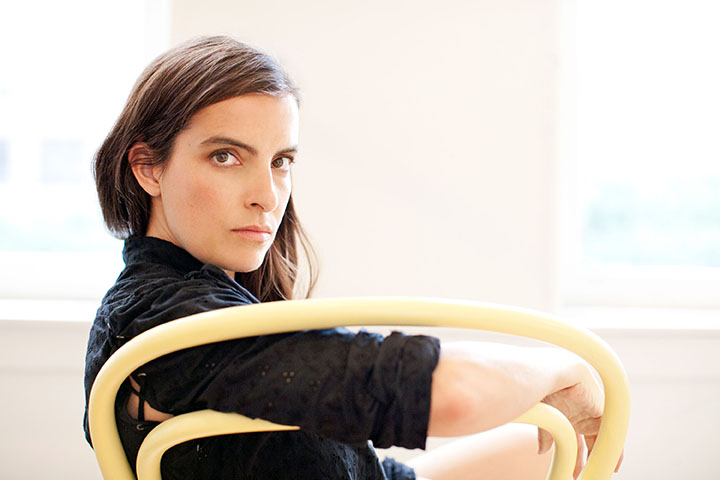 New York designer Rachel Comey is the latest in a line of influential designers to shift their shows from New York Fashion Week to Los Angeles in February.

Comey will stage her AW17 show on 7 February at the Hauser Wirth & Schimmel art gallery in the West Coast city in a bid to connect with her LA customers and local and international fashion communities, reports WWD.

She joins a growing list of designers to move from New York, which now includes Tommy Hilfiger, Rebecca Minkoff, Rachel Zoe and Tom Ford, who is believed to be staging his next show to co-incide with Oscar weekend on 25-26 February. Both Hilfiger and Minkoff's shows will be "see now, buy now" events. 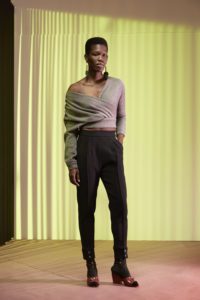 The Rachel Comey brand was established in the early 2000s as a menswear brand but now now focuses on contemporary womenswear. Her footwear and denim, in particular the "Legion" wide-leg jeans, have become cult items.

UK stockists of the brand include Matchesfashion.com, Avenue32.com, Selfridges and Liberty. 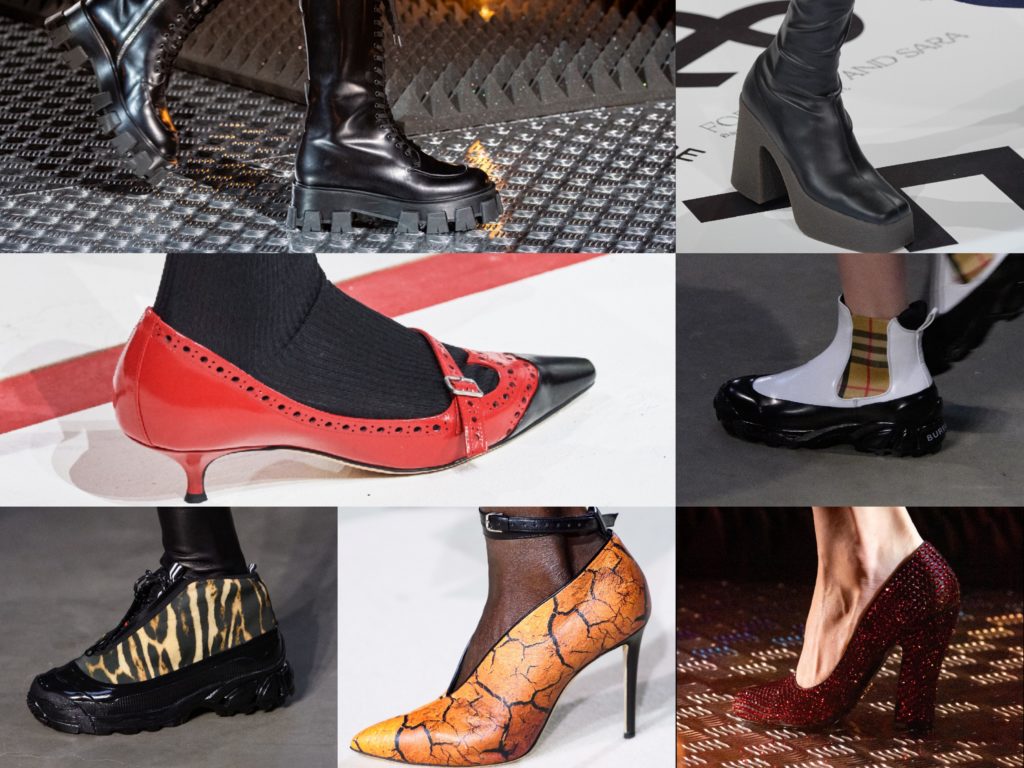 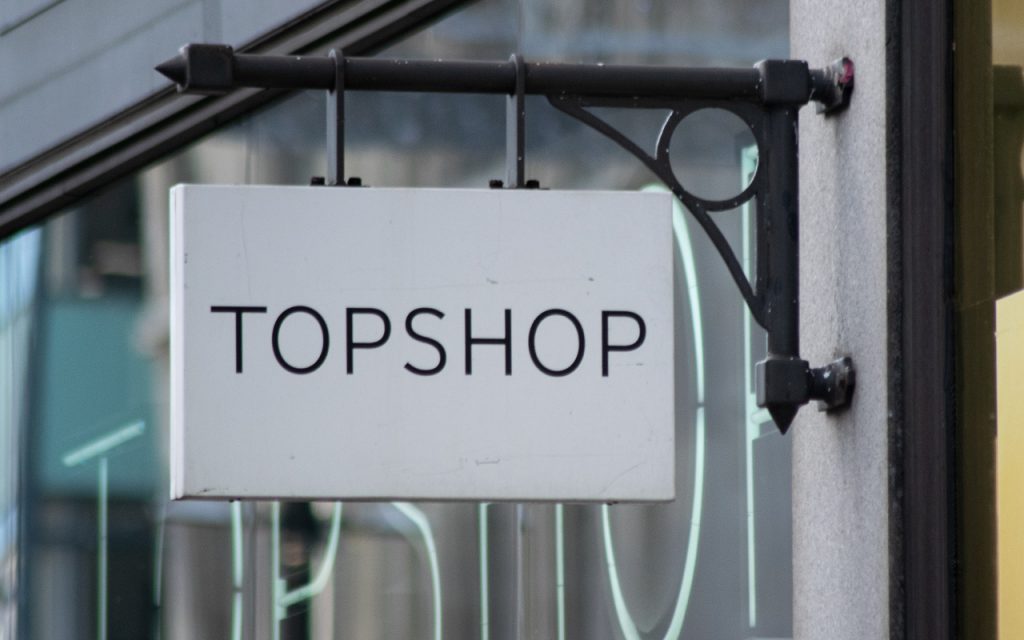 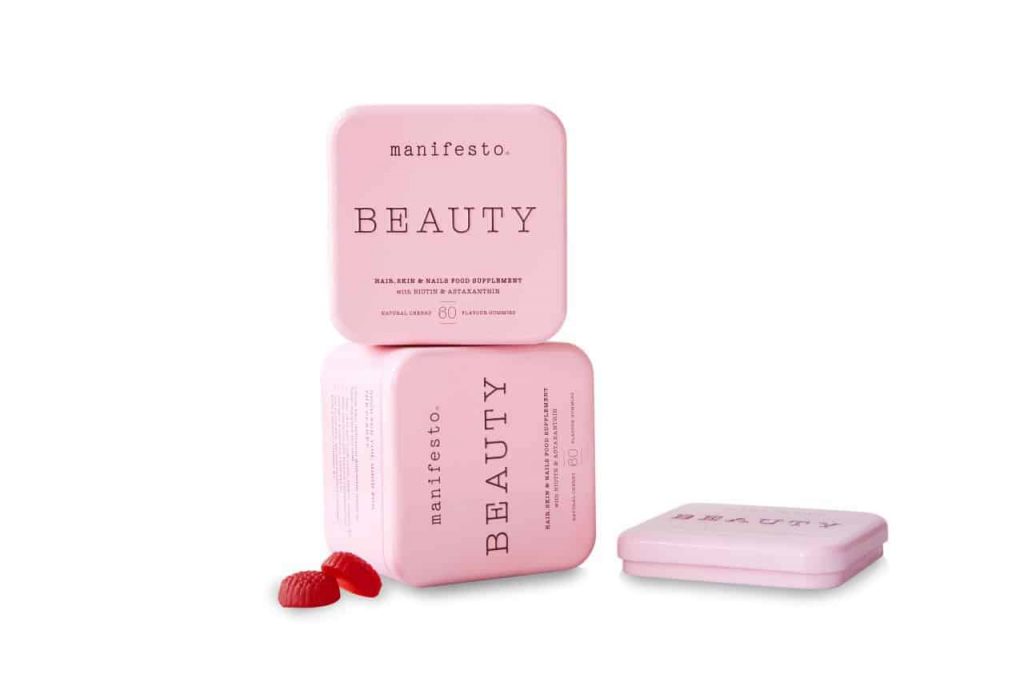