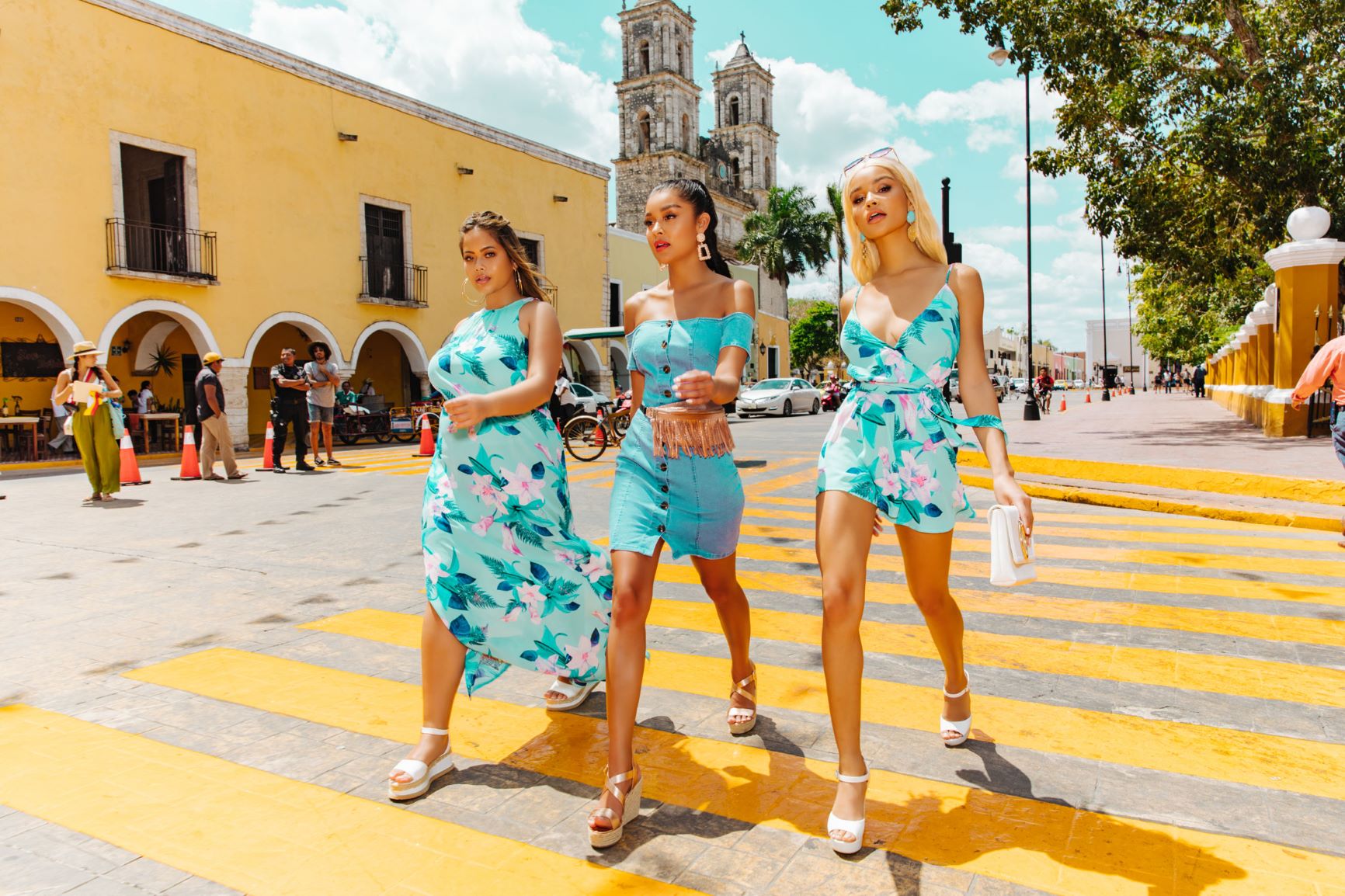 QUIZ has restarted its e-commerce operations after boosting social distancing and safety measures for warehouse workers.

Shares in the fast fashion chain lifted 5% as it said its website was now fully functional, offering standard delivery services, in a move that comes a day after high street giant Next reopened its online operations after almost three weeks offline.

Like Next, QUIZ said that it would staff its warehouse with workers who are “willing and able to return to work safely”.

The group stressed it has “significantly” cut the number of employees working there at any given time to allow social distancing.

QUIZ had initially kept its online operations open after shutting stores, but announced the temporary closure of its web service on 27 March following “feedback” from employees.

It said: “The group has significantly reduced the number of employees working in the distribution centre at any given time to enable strict social distancing.

“A number of additional safety measures have also been implemented, including deep cleaning and the provision of personal protection equipment in order to keep its employees safe and protected.”

Next returned to selling clothes online on Tuesday after it also put extra safety measures in place.

But by 9am the website had closed again, saying it had already received all the orders it could process for the day, given the limited operations due to social distancing. The site is back up and running today and once the daily limit is reached on a given day, it will close again and re-open the following day.

A number of fashion retailers and etailers had shut their e-commerce operations, as well as their stores, after the mandatory shut-down of non-essential retail, due to safety concerns.

At the time of writing River Island and Moss Bros remained closed while luxury giant Net-A-Porter initially suspended orders, having closed its South London warehouse, but has resumed taking orders but will only process them once the facility re-opens.

The Government has said that "non-essential" etail can remain operational during the crisis if the correct social distancing can be observed. Last week business secretary Alok Sharma wrote an open letter to retailers to underline this point and thank them for their resilience during the lockdown. 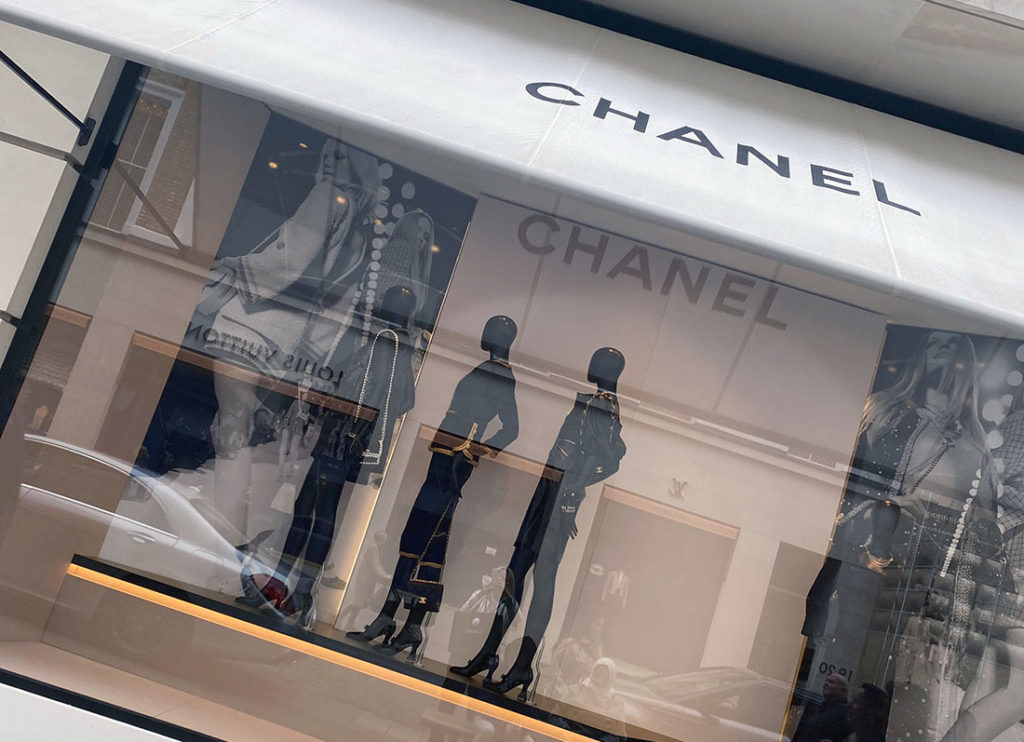 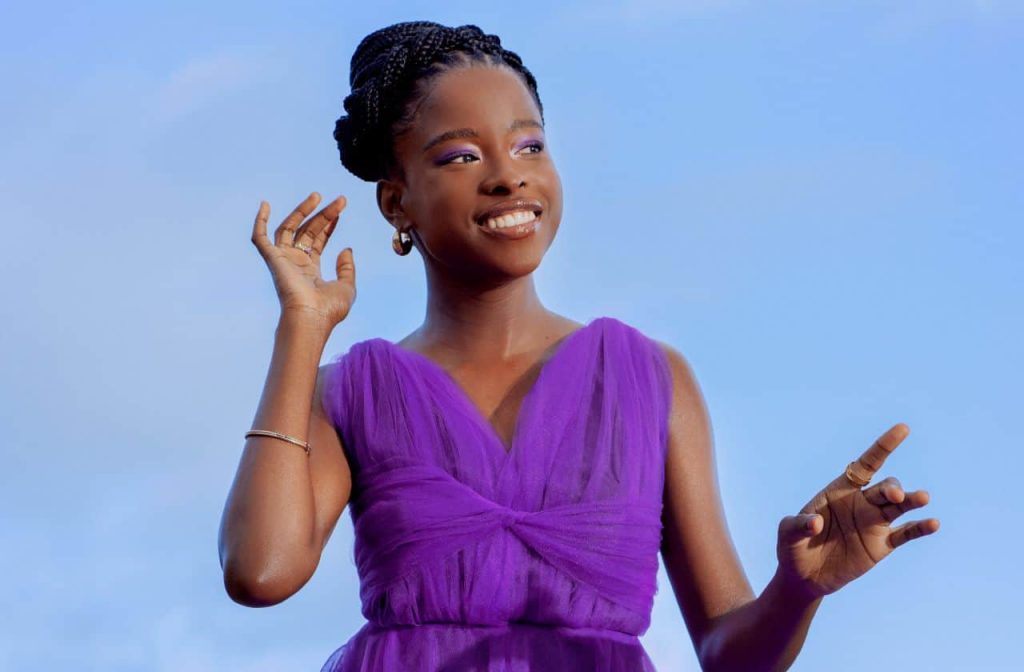