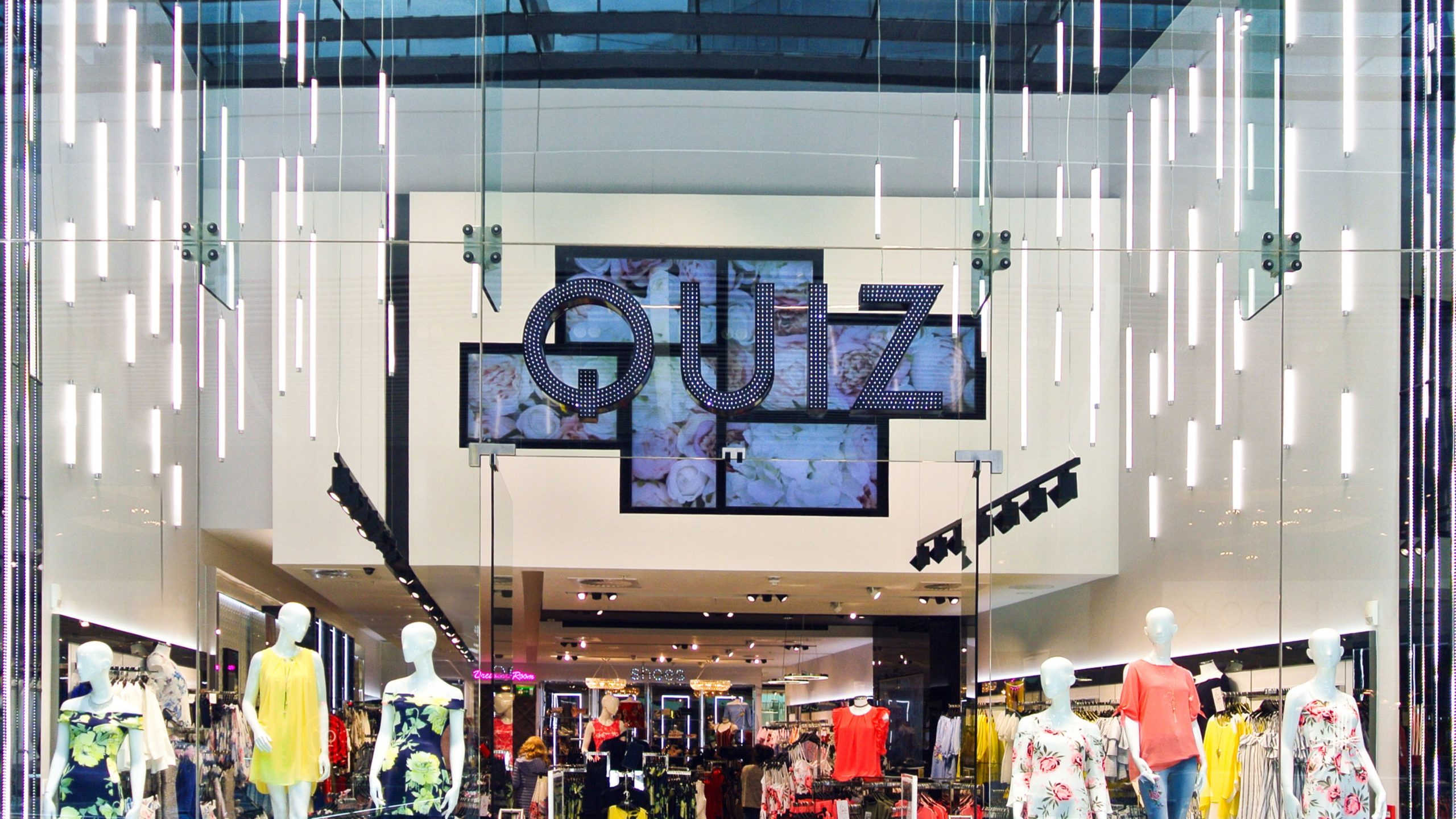 QUIZ, the fast fashion brand, has said it believes that one of its Leicester-based suppliers has used a subcontractor at the centre of allegations over breaches to the national living wage.

The AIM-listed business said it was  “extremely concerned” by a report in The Times over the weekend that its clothes are being made in a factory where prospective staff are being paid as little as £3 an hour.

The company said it is looking into the issue, just a week after similar allegations took more than a third off the share price of larger rival Boohoo. QUIZ shares dropped 5% in early trading on Monday.

“The group is currently investigating the reported allegations, which, if found to be accurate, are totally unacceptable,” QUIZ said in a statement on Monday morning.

An undercover reporter for The Times said she had been told by factory bosses that she would need to work unpaid for two days before getting a job that would pay between £3 and £4 an hour. The living wage is £8.72 for someone over the age of 25.

“From our initial review, we believe that one of QUIZ’s suppliers based in Leicester has used a subcontractor in direct contravention of a previous instruction from QUIZ,” the fashion brand said in a statement.

“It is this subcontractor that is subject of the national living wage complaint. QUIZ has immediately suspended activity with the supplier in question pending further investigation.”

Quiz said it “is very grateful to the press for highlighting these alleged breaches” and added that it would terminate its relationships with suppliers that do not live up to its code of practice.

CEO Tarak Ramzan said: “We are extremely concerned and disappointed to be informed of the alleged breach of national living wage requirements in a factory making QUIZ products. The alleged breaches to both the law and QUIZ’s ethical code of practice are totally unacceptable.

“We are thoroughly investigating this incident and will also conduct a fuller review of our supplier auditing processes to ensure that they are robust. We will update our stakeholders in due course.”

Glasgow-based QUIZ runs more than 70 of its own stores across the UK, and has 174 concessions at department stores such as Debenhams. It recently placed its retail arm into administration and bought it back out again in a pre-pack deal leading to the closure of 11 stores due to the economic impact of the COVID-19 crisis.

Both The Times and The Guardian newspapers have been carrying out investigations into working conditions in the Leicester garment making community after they came under the spotlight due to the COVID-19 crisis.

At the end of last month some five factories in the area were forced to close due to COVID-19 outbreaks and concerns were raised that some factories were operating without implementing the required social distancing and hygiene measures.

Reporters went under cover in factories and found incidents of under-payment at factories where Boohoo and QUIZ clothing were seen. Both Boohoo and QUIZ say that the factories in question were not direct suppliers but had been subcontracted by their suppliers.

Boohoo has hired a QC, Alison Levitt, to conduct and independent review of its supply chain. 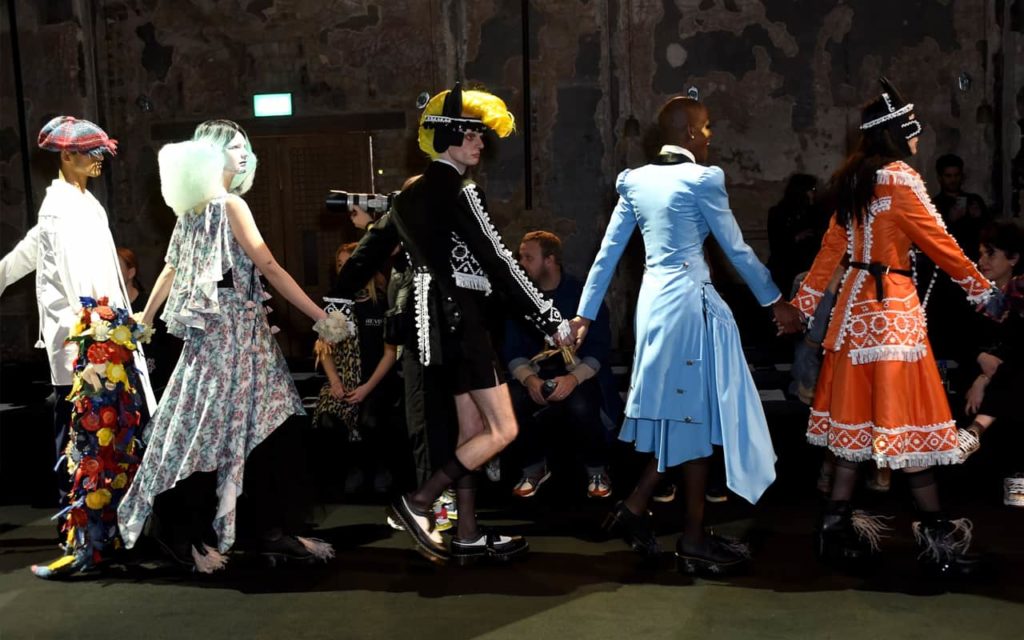 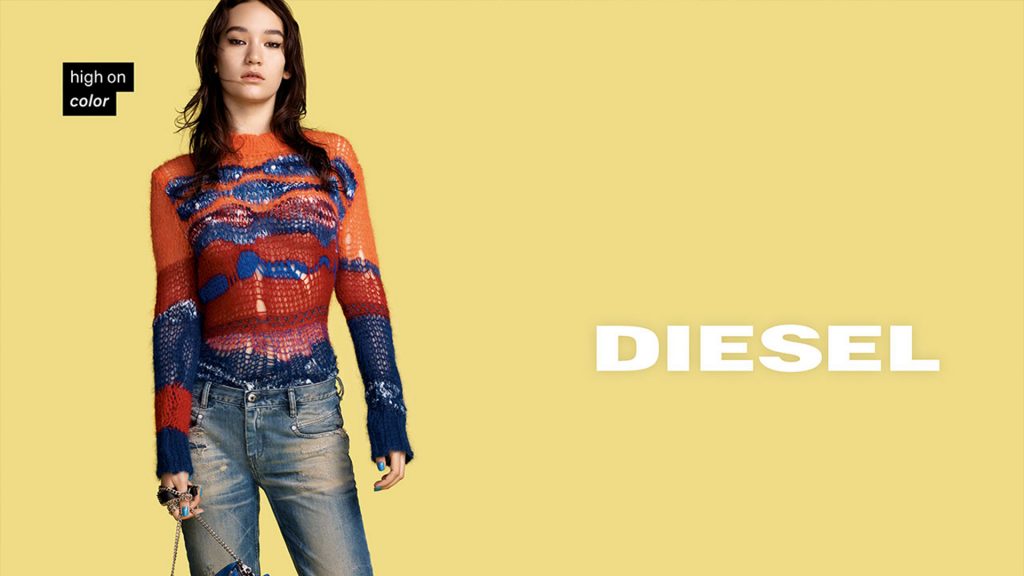