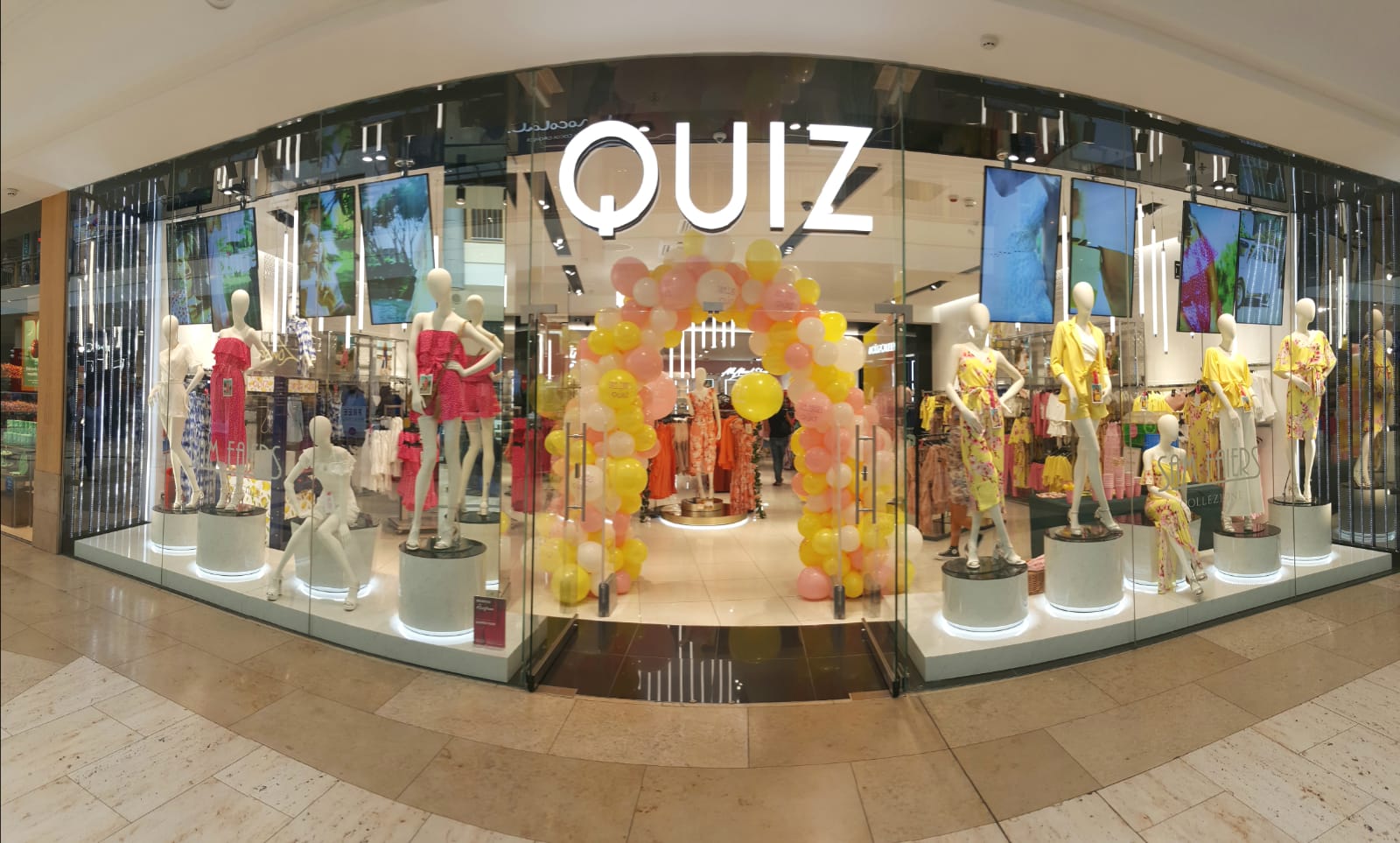 Fast fashion retailer QUIZ has announced that it has agreed an extension of its existing banking facilities with HSBC.

The company has confirmed that the total bank facilities currently available to it has increased from £1.75m to £3.50m, comprising of an overdraft facility of £2m and a working capital facility of £1.5m.

The Facilities will remain in place until the end of October 2020, with no financial covenants applicable to the Facilities.

Last month, QUIZ said it believes that one of its Leicester-based suppliers has used a subcontractor at the centre of allegations over breaches to the national living wage.

The AIM-listed business said it was  “extremely concerned” by a report that its clothes are being made in a factory where prospective staff are being paid as little as £3 an hour. 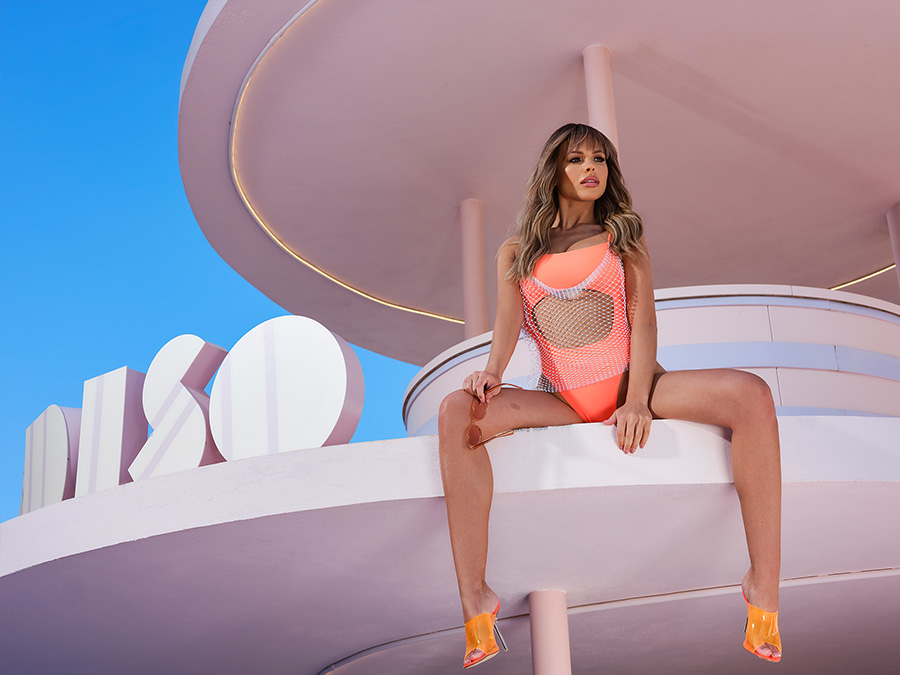 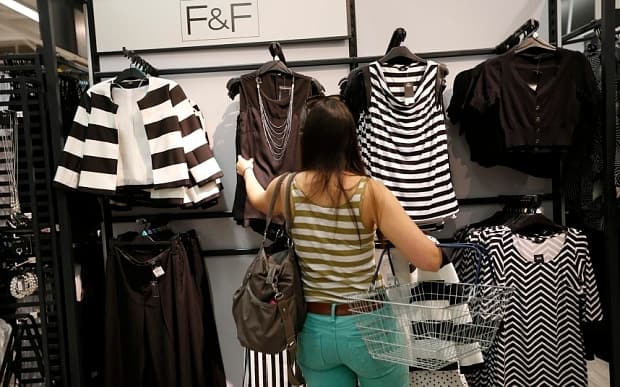 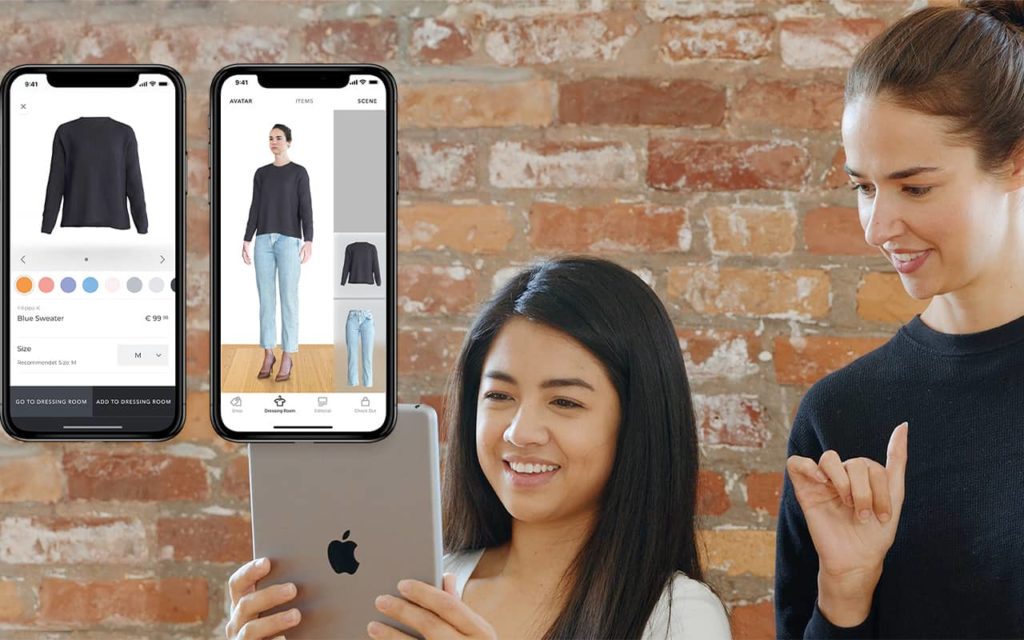