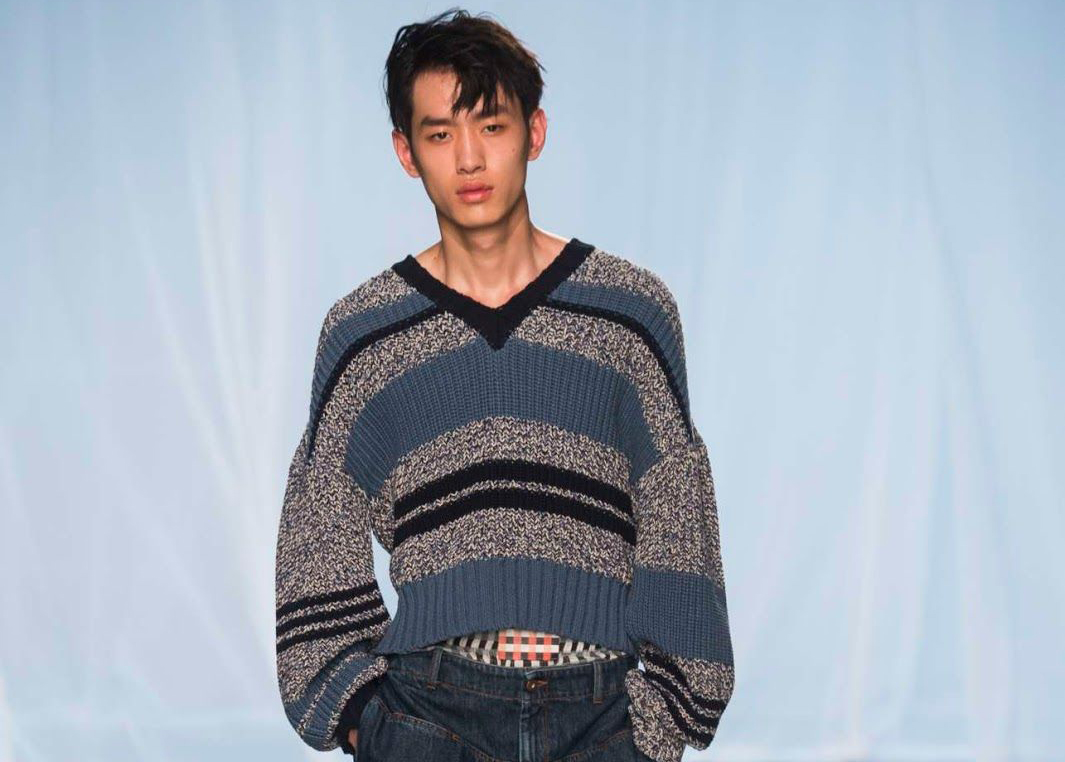 Qasimi, the London-based luxury urban label, has announced that the business will now be lead by Hoor Al Qasimi, twin sister of the brand's founder Khalid Al Qasimi who passed away at the age of just 39 in July.

As creative director, Hoor Al Qasimi will be responsible for all creative and business activities of the brand while the design team will continue to be led by Adam Rice.

“Hoor will endeavour to preserve – and further – Khalid’s legacy and make sure that his memory is kept alive,” the brand said in a statement.

Khalid Al Qasimi was the son of the Ruler of Sharjah. He founded his Qasimi Homme in 2008, having been educated at Central Saint Martins, and Qasimi was launched in 2016. The brand showed at London Fashion Week Men’s and is stocked in 50 stores, 30 cities and 15 countries globally.

His sister was also educated in London but in art. She studied at the Slade School of Fine Art and is a practicing artist and curator. She is the president and founding director of Sharjah Art Foundation (SAF) and Sharjah Biennial and sits on the board of many museums including MoMA PS1 in New York.

Her first collection will launch in June 2021 and the brand said its fans can expect a continuation of Khalid Al Qasimi's elevated urban aesthetic. 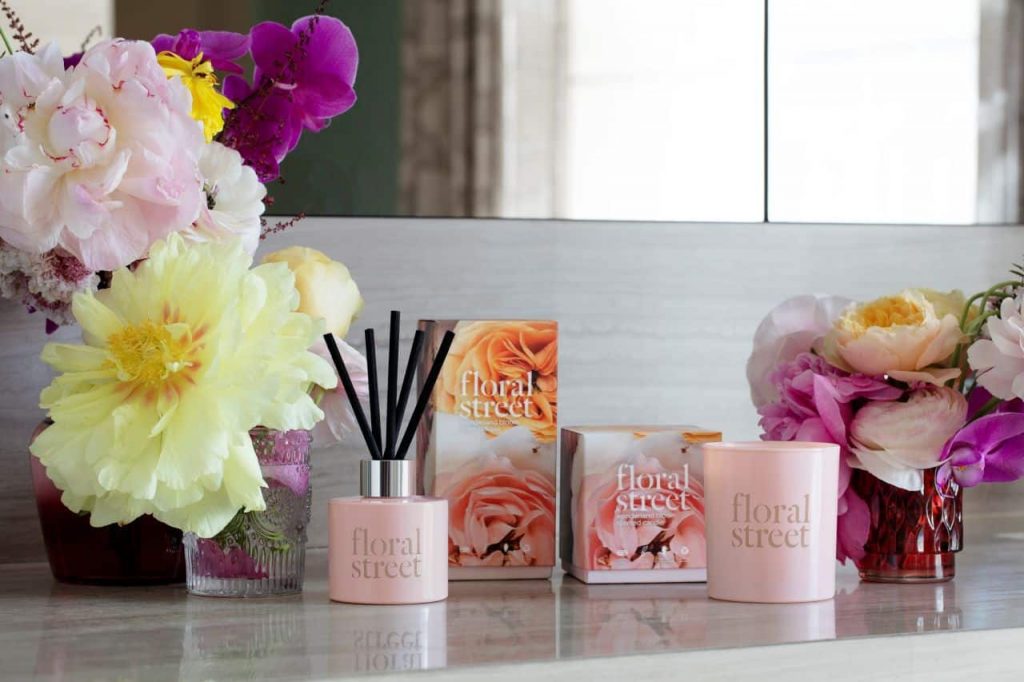 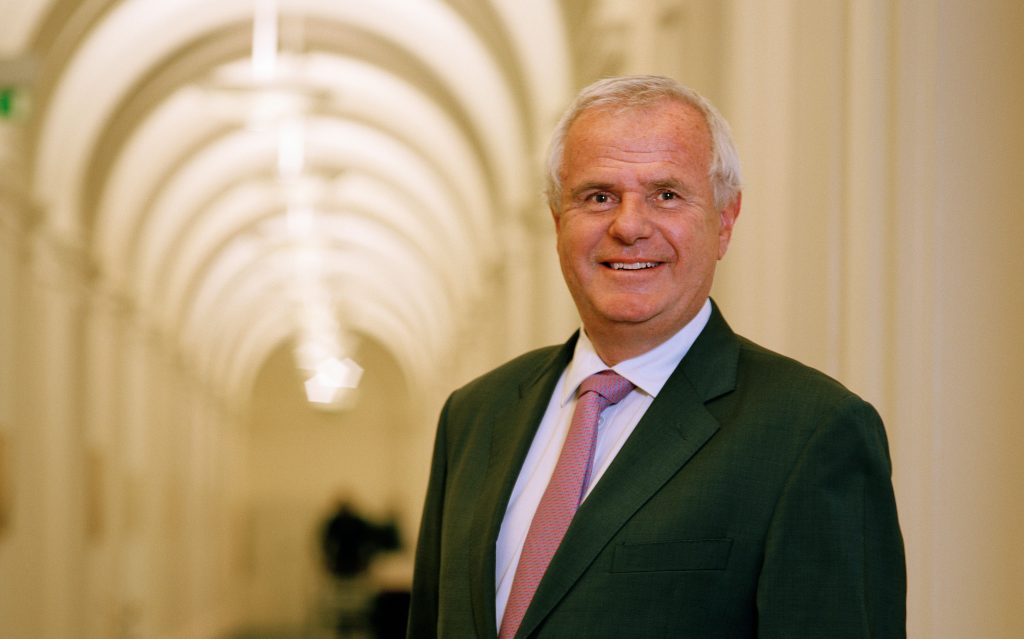 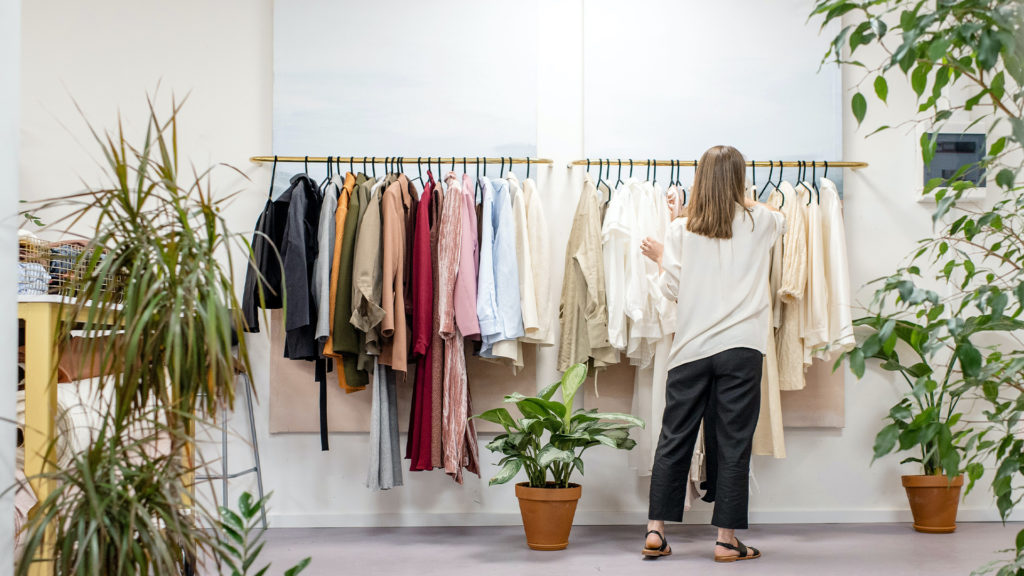