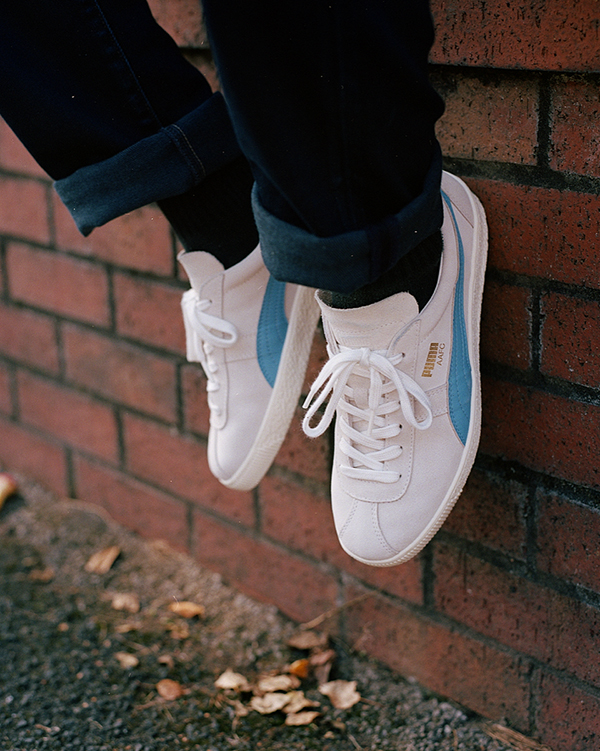 German sportswear giant, Puma has said that 1,400 staff would now work shorter hours until 13 April due to the Coronavirus outbreak and also said three of its top executives would not take their full pay for April.

German companies can apply for state aid to keep employees working but switch to shorter hours.

Puma also warned it did not expect its business would return to normal soon,  although there had been some positive signs coming out of China.

The sports retailer said it was abandoning the 2020 guidance it announced on 19 February, which believed the epidemic would be short lived.