It came as turnover at Newcastle Football Club plummeted 30% to £91.8m, driven by a fall in media and commercial income and higher investment costs. Operating expenses at the club, which is up for sale, rose by £44.3m to £140.8m in the period.

Meanwhile, revenues at Sports Direct rose 11.7% to £3.24bn, but profit margins were squeezed as the company was stung by the collapse in the pound following the Brexit vote.

The retailer’s profits were hit in 2016 after Ashley failed to hedge against the fall in sterling in the immediate aftermath of the referendum. According to the accounts, the firm is “currently not hedged for the full year 2018 period and beyond”.

Like-for-like store sales were described as “static” and the firm flagged “continued uncertainty regarding Brexit”.

The retailer also took a hit on the value of its properties as it booked higher depreciation charges, which dragged on profits at Mash Holdings.

Ashley, who has been berated for his stewardship of both businesses, did not take a salary or dividend.

Sports Direct has been dogged by allegations of employee mistreatment and 17.4% of staff quit the firm during the reporting period, although this was an improvement on the previous year’s 22%.

The tycoon has been in acquisitive mood of late, snapping up House of Fraser and Evans Cycles out of administration, while also bidding for the likes of HMV and Patisserie Valerie.

The Mash accounts also shed further light on how Ashley’s business dealings extend to close family members. They confirm that a controversial contract between Sport Direct and Barlin, a firm controlled by Ashley’s brother, John, has now come to an end.

In 2017 shareholders in Sports Direct voted overwhelmingly to oppose Ashley’s attempt to hand John an £11m back payment.

Michael Murray, the fiance of one of Ashley’s daughters, continues to provide “property consultancy services” to Sports Direct.

The group insisted that Justin Barnes, a close confidant of Mr Ashley and a controversial figure at Newcastle, acts only in an “advisory capacity” and does not perform any key management duties that would indicate a related party transaction. 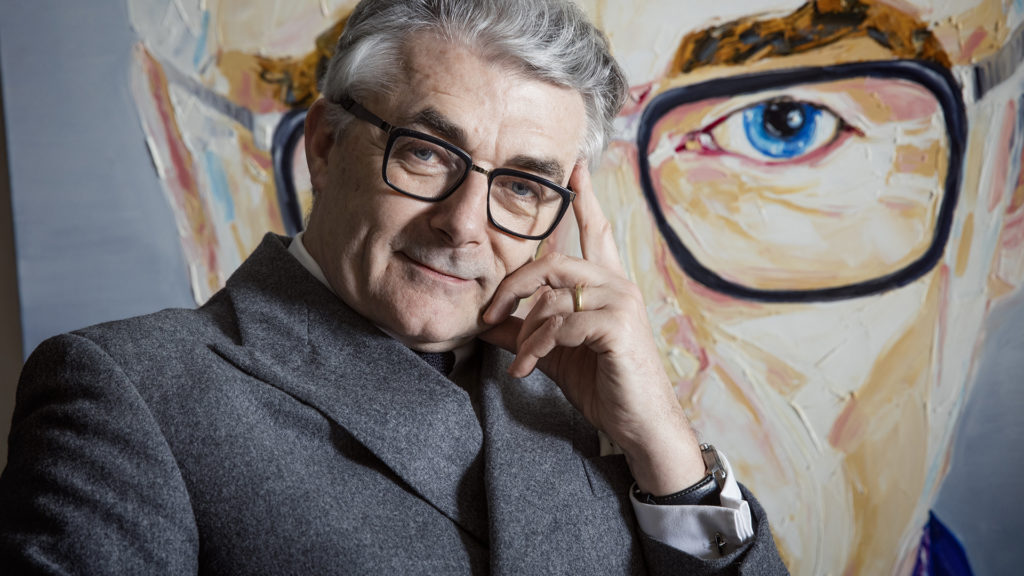 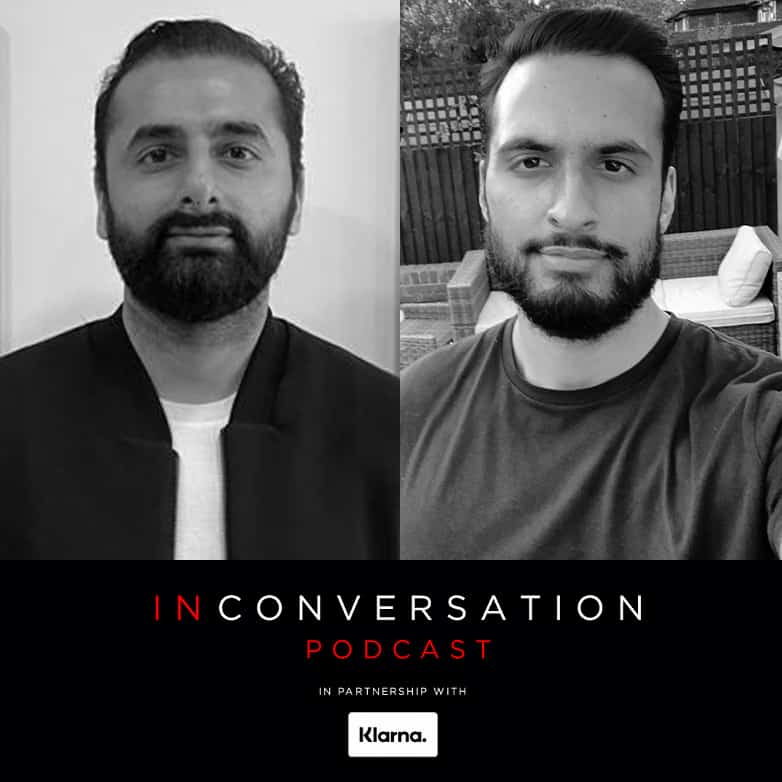 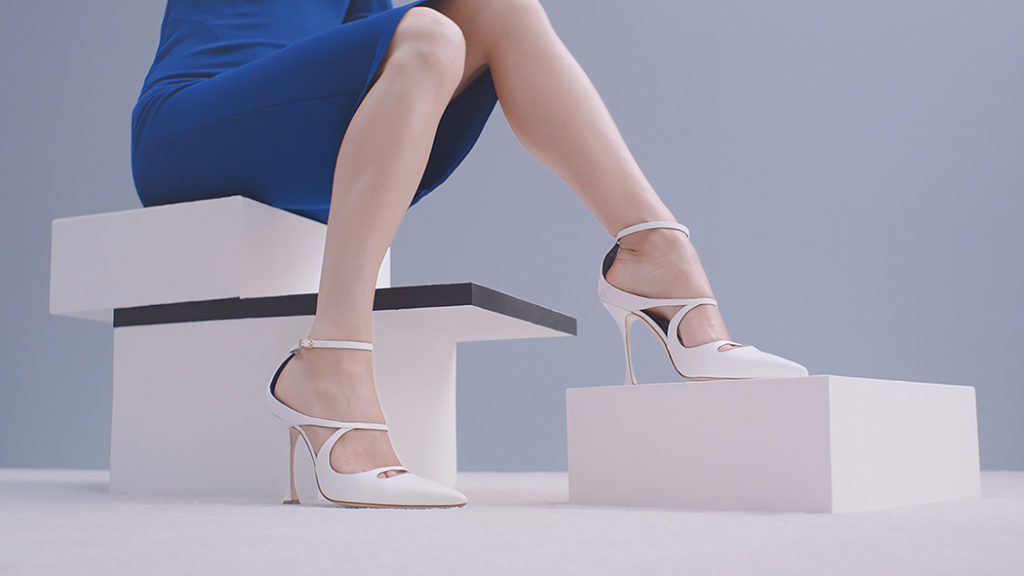