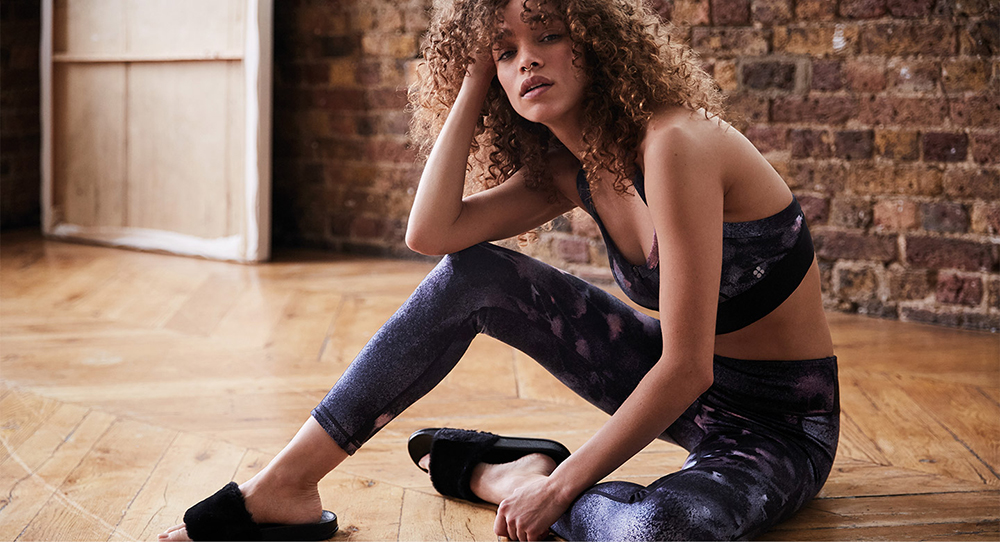 Profits and sales jump at Sweaty Betty as expansion continues

Premium activewear brand Sweaty Betty achieved strong growth in sales and a stellar growth in profits in the year ending 31 December 2017 as its investment in stores and its online proposition reaped rewards.

The London-based business increased its sales by 20.6% (or £8.2m) to almost £48m and its operating profits surged by 160% to just over £1.62m. Despite the strong performance, its directors, who include founders Tamara and Simon Hill-Norton, decided not to take a dividend for the second year running.

During the 12-month period the business achieved a 40% growth in digital sales and opened five new stores in Weybridge, Guildford (relocation), York, Chichester and an experiential store on London's Carnaby Street. It now has around 60 stores globally, with several stores in the US in New York, Colorado, Connecticut and California, as well as a number of concessions in branches of Nordstrom.

The business remains primarily UK-led with 87% of sales coming from its home market but US sales now account for 11% of total sales (2016: 9%) and rest of world 2%.

More recently Sweaty Betty, which this year celebrates its 20th anniversary, unveiled a newly revamped website which was designed to enhance the customer experience and offer faster and smoother shopping with enhanced content. 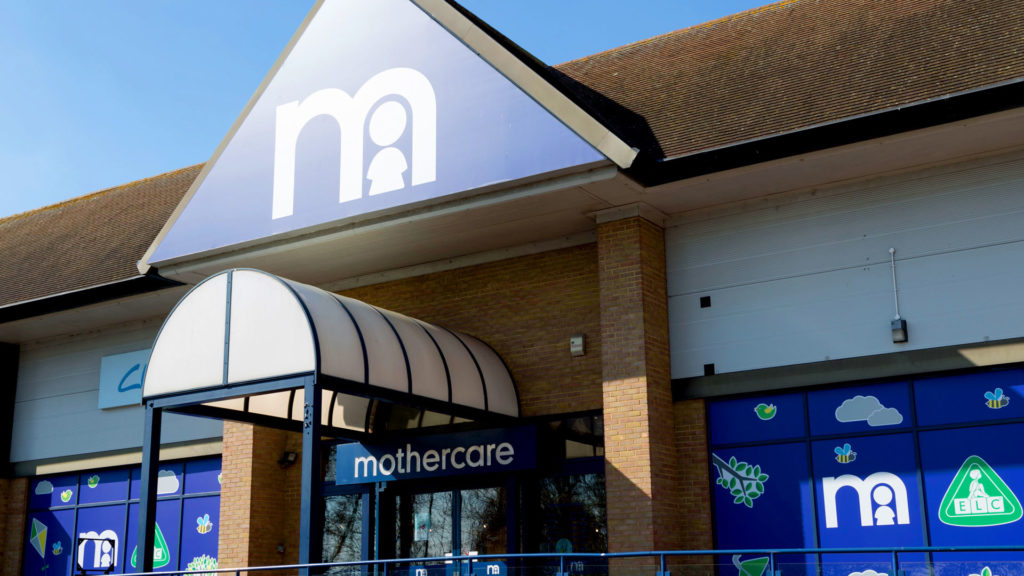 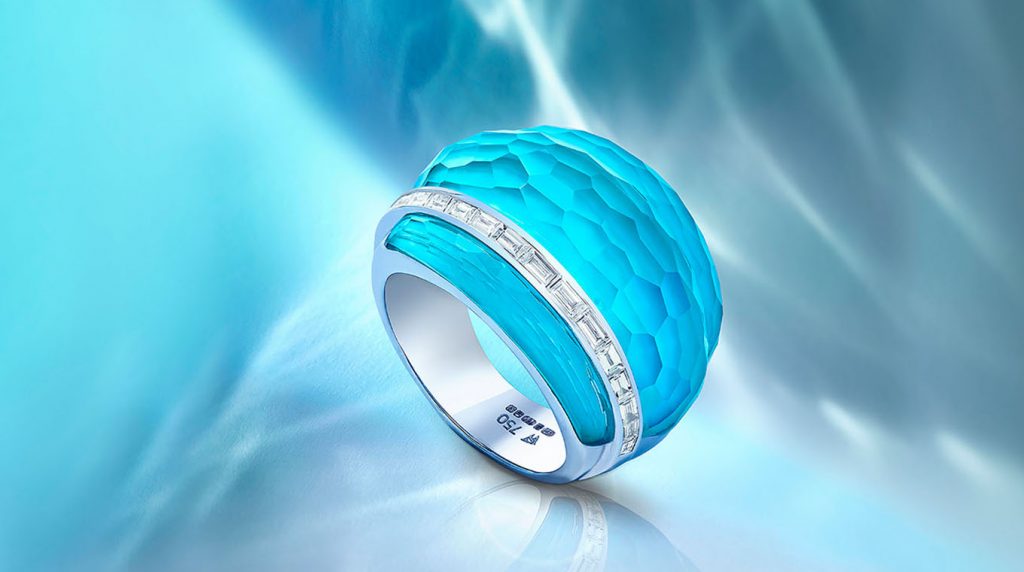