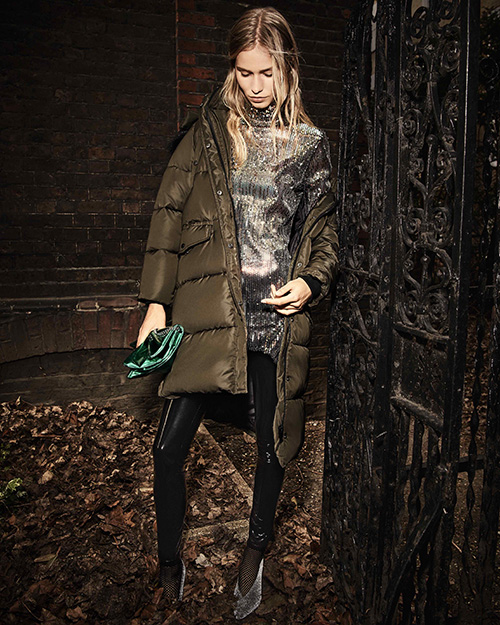 Primark has signed up for a 75,000 sq ft store at Milton Keynes shopping destination centre:mk; the signing is the largest single letting at the centre for the past 25 years.

The value fashion giant is taking over a space formerly occupied by BHS on Silbury Arcade, which will be handed over to the brand early next year for fit-out to commence.

Joint owners of centre:mk Hermes Investment Management and SuperAustralian said the letting was a “landmark” in their  “Re-imagining an icon” strategy, which is investing over £60m in the centre:mk over three years.

Speaking on behalf of Hermes and AustraianSuper Ed Sellick said: “For centre:mk, this is the single biggest letting since introducing Marks & Spencer 25 years ago. Furthermore, the centre:mk store, which will be one of Primark’s largest in the UK, will attract significant numbers of new customers from across the region.”

“Combined with the other investments, such as the new carpark, and the additional retailers that have opened in the last 18 months, the centre:mk has never been in a stronger position or more compelling to brands and consumers alike,” Sellick added.

A spokesperson at Primark, added: “Working with the joint owners, we have achieved our longstanding objective of bringing Primark to the city centre in a store that will be emblematic of our brand. We are joining a fantastic line-up of brands at centre:mk that provide visitors with everything they need.”

Recent additions at centre:mk include Footasylum, Hawes & Curtis and Molton Brown, while River Island is doubling the size of its store at the centre to create a new regional flagship in time for Christmas.