Primark posts growth of 4% as it continues to expand

Primark owner Associated British Foods (ABF) hailed a “resilient” year as it was boosted by the continued expansion of the value fashion store.

Primark improved its operating profits by 8% to £913 million as it was buoyed by weakness in the dollar, improved buying and better stock management.

Sales were up 4% to £7.79 billion, driven by increased selling space, partially offset by a -2% decline in like-for-like sales

In the UK, Primark sales rose 2.5%, driven by its increased shop numbers, while it “outperformed” a weak overall clothing, footwear and accessories market, it said. Like-for-like UK sales were down -1%.

John Bason, finance director at ABF, said Primark has continued to be a “success story” for the retail sector and has proved that people will still shop in high streets.

He said: “We are prepared for a really strong Christmas. A lot has been said about the state of retail and a lack of consumer confidence but we’ve seen 4% growth and that is continuing.

“We have new gifting ranges for Christmas this year and have seen a really strong response for product launches.”

Steve Miley, a senior market analyst at www.asktraders.com commented: "Primark continues to perform well in the UK and the US with sales increasing in line with profitability. Unlike sector peers there are no signs of deep discounting here as the retail favourite continues to successfully steer itself through the challenges of the UK high street."

Retail selling space increased by a gross 0.9 million sq ft this year, with 14 new store openings. Four stores were added in the UK, three in Germany, two in Spain, two in France and one each in Belgium, the Netherlands and its first store in Slovenia. It also relocated its Birmingham store to a new 160,000 sq ft space, creating its largest ever store.

Total selling space for the period reached 15.6 million sq ft compared to 14.8 million sq ft a year ago, and it now trades from 373 stores with 189 of those in the UK. 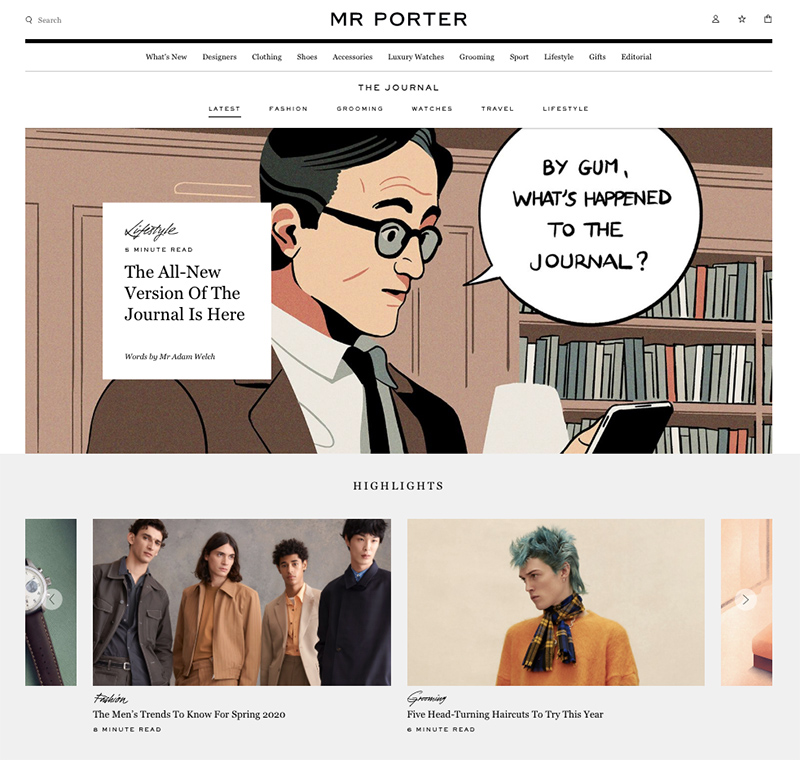 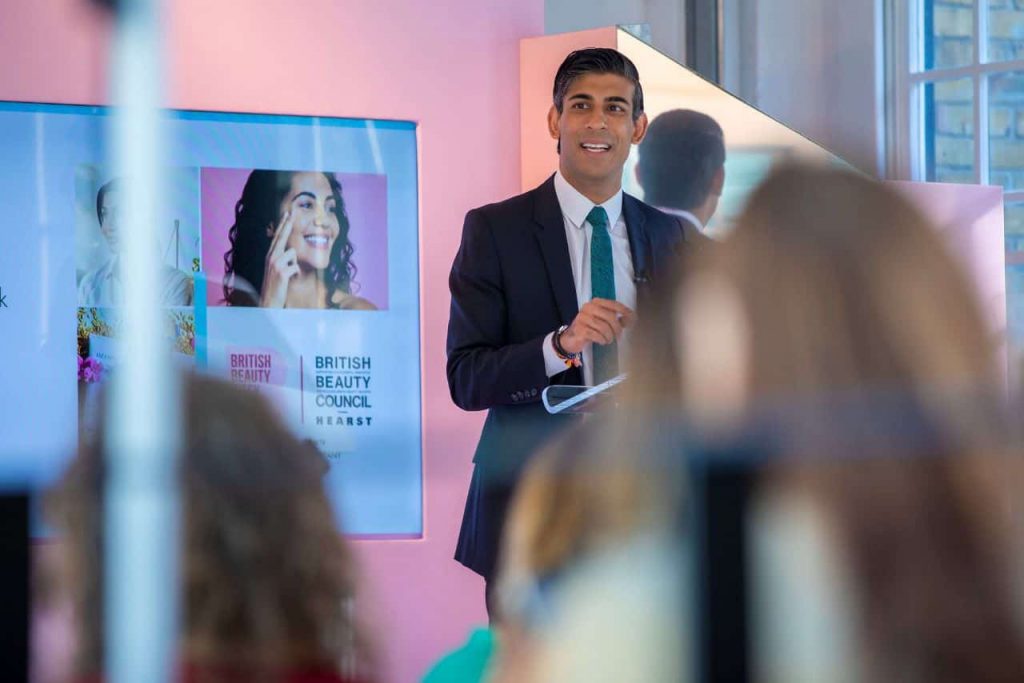 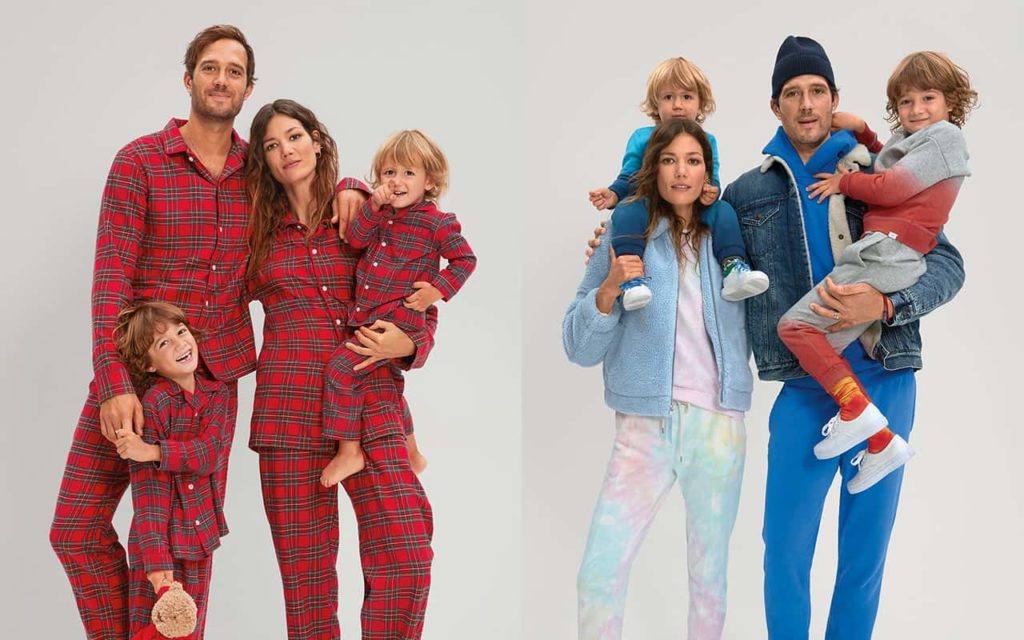