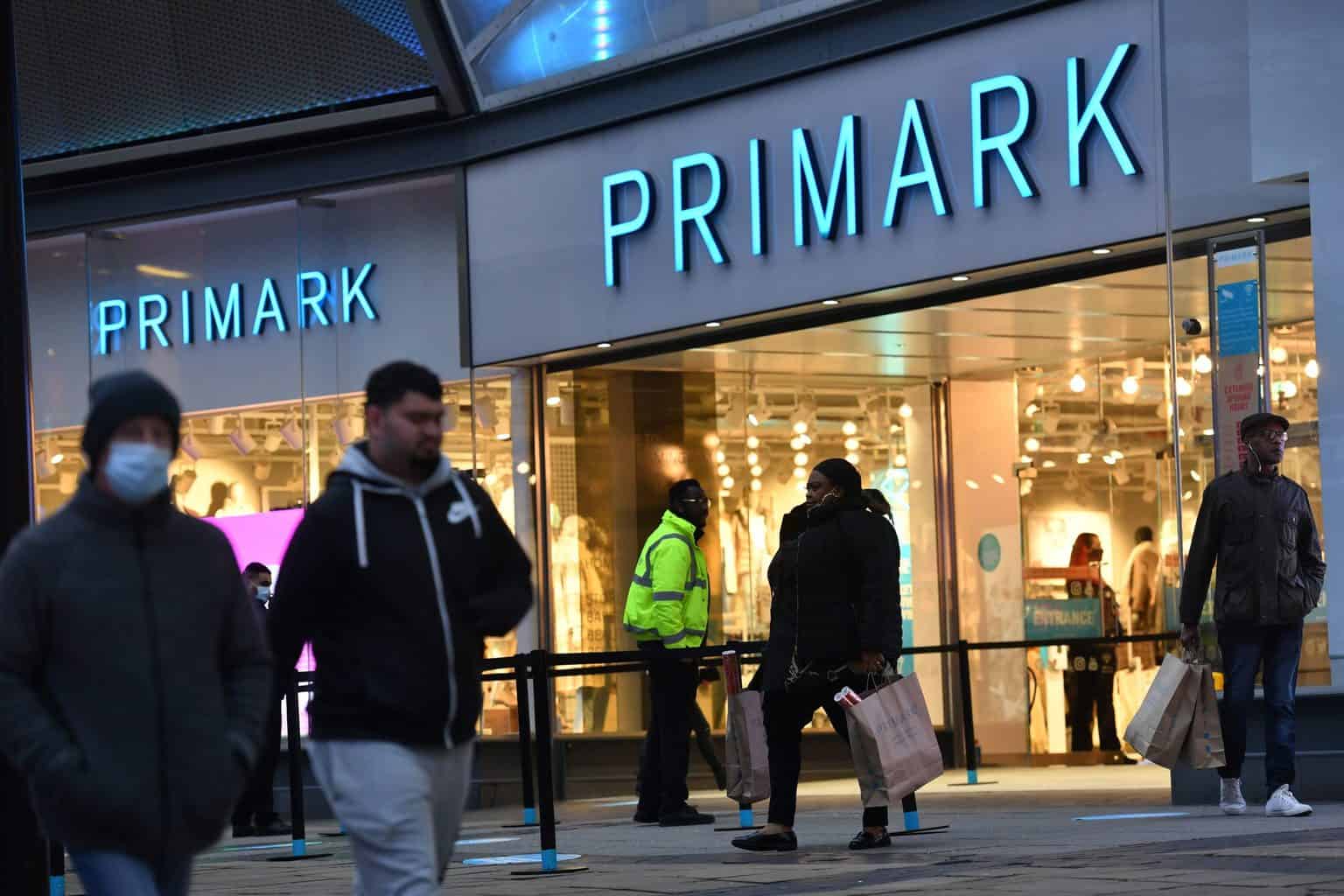 Primark owner Associated British Foods has warned of a hit from lost retail sales of more than £1bn if coronavirus lockdowns force its stores to stay closed until the end of February.

The value fashion chain said 305 of its 389 shops around the world are currently shut, which is expected to cost it £1.05bn in lost sales – up from the £650m hit forecast at the end of December.

AB Foods – which has 190 shops in the UK – said it now expects to see half-year underlying earnings wiped out, with the group forecasting to be “broadly break-even” against profits of £441m a year earlier.

But it said it could be facing a £1.85bn sales impact if its entire store estate has to close and remain shut until the end of March, knocking profits by a further £300 million.

Primark has already seen £540m in lost retail sales from store closures due to coronavirus restrictions in its key Christmas quarter, with sales slumping 30% in the 16 weeks to 2 January.

The group saw trade badly impacted by the November lockdown in England and restrictions across Europe, given that it does not sell online.

Current shop closures account for around 76% of its retail selling space.

The group said it has been able to offset some of the trading impact with overhead costs cut by 25% due to store closures.

AB Foods said: “The impact of store closures on Primark’s performance is significant.

“We now expect full year sales and adjusted operating profit for Primark to be somewhat lower than last year.”

The group said trading was strong while stores were open, with like-for-like sales declines running at 14% in the 16-week period.

Stores at retail parks accessible by car lifted on a year earlier, but high street and shopping centre sites were badly impacted by the pandemic.

Despite the woes, it opened another five shops over its festive quarter and pledged to “continue to expand retail selling space”. 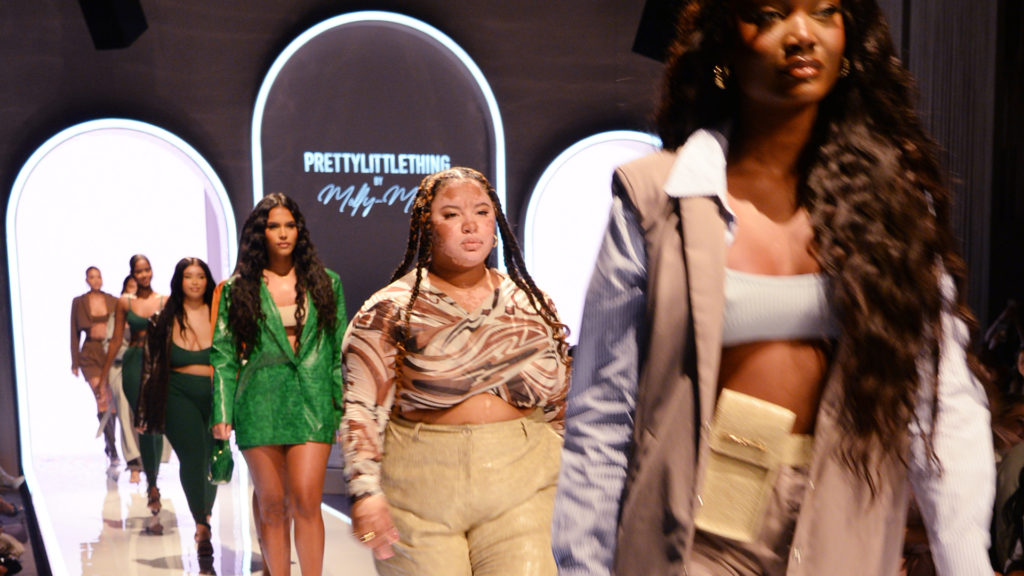 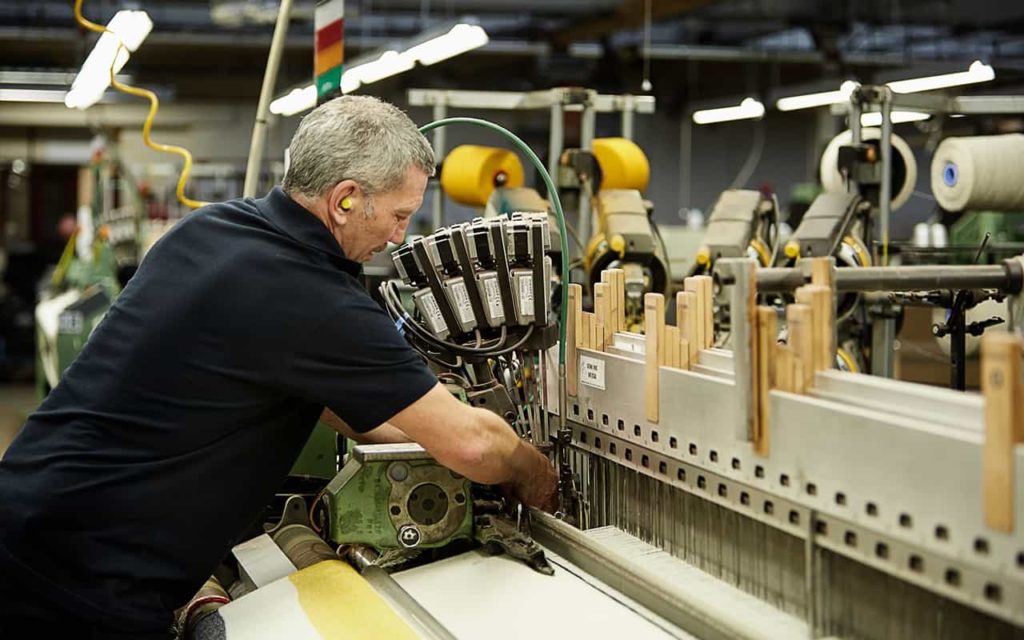 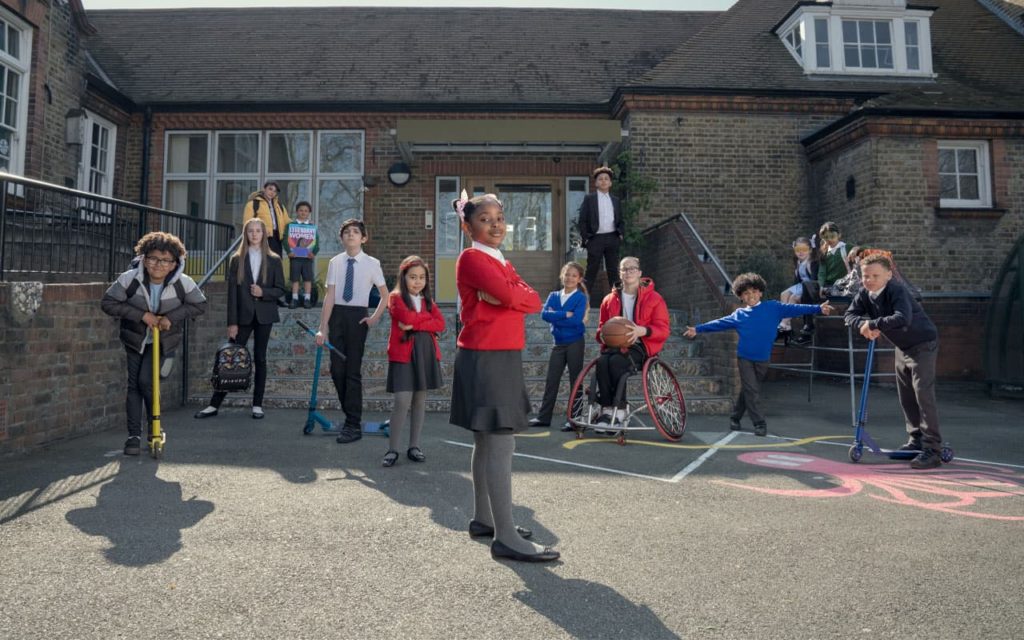