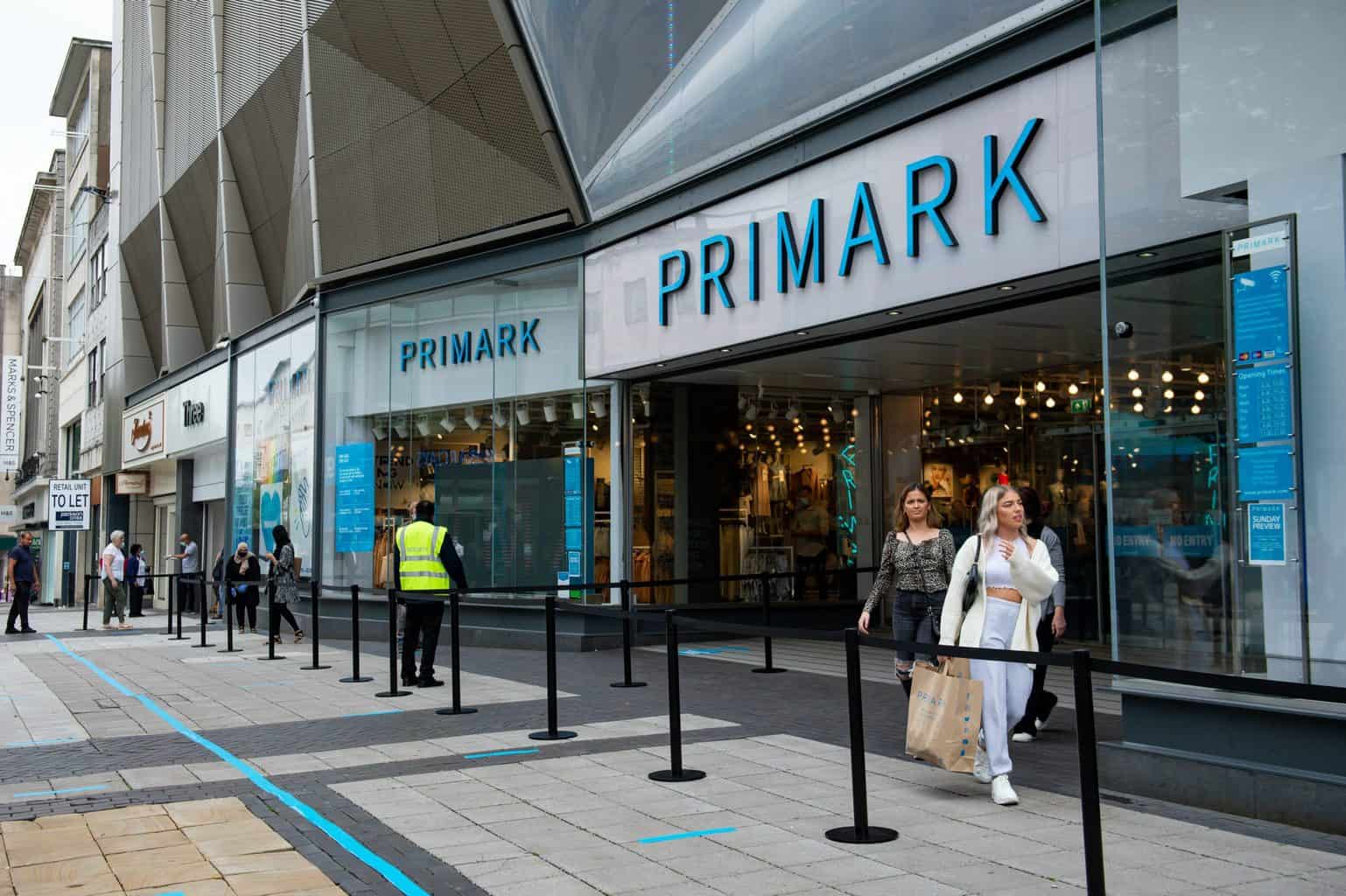 The owner of Primark has said it will take a £375 million hit from the loss of sales amid the latest enforced closures of non-essential retail across England in the face of COVID-19.

Associated British Foods (ABF) said around 57% of selling space in its Primark stores will be temporarily closed if Parliament approves plans to shut non-essential retail for at least a month from Thursday 5 November.

On Saturday, Prime Minister Boris Johnson confirmed that clothing stores will be among those required to close until 2 December as part of the second lockdown aimed at curbing the spread of the virus.

ABF said all Primark stores in the Republic of Ireland, France, Belgium, Wales, Catalonia in Spain and Slovenia are already temporarily closed, representing 19% of selling space. It also told investors that its trading hours have been restricted in a number of other key markets.

“Uncertainty about further temporary store closures in the short term remains,” it added, in a statement to the London Stock Exchange.

The value fashion giant, who operates purely from physical retail stores, said it is implementing operational plans which have been developed to “manage the consequences of closures” and is taking action to reduce its operating costs. It also told shareholders that all orders placed with suppliers will be honoured.

The group added that, as of the end of its financial year on 12 September, it had £1.5bn in cash reserves, with a total liquidity of around £3.1bn including lending facilities.

In September, ABF said a surge in summer sales had put it on track to top its profit targets for the year. On Tuesday, ABF, which also runs a raft of grocery and ingredients businesses, will reveal its annual results for the financial year. 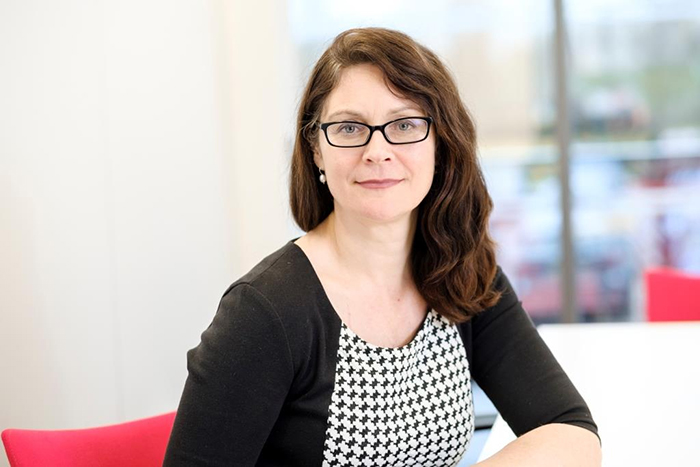 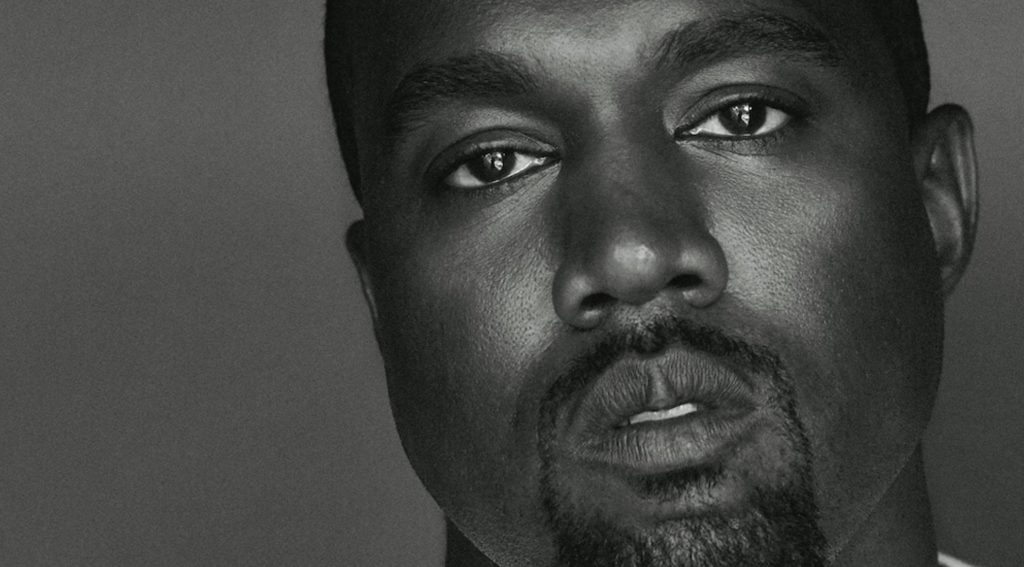