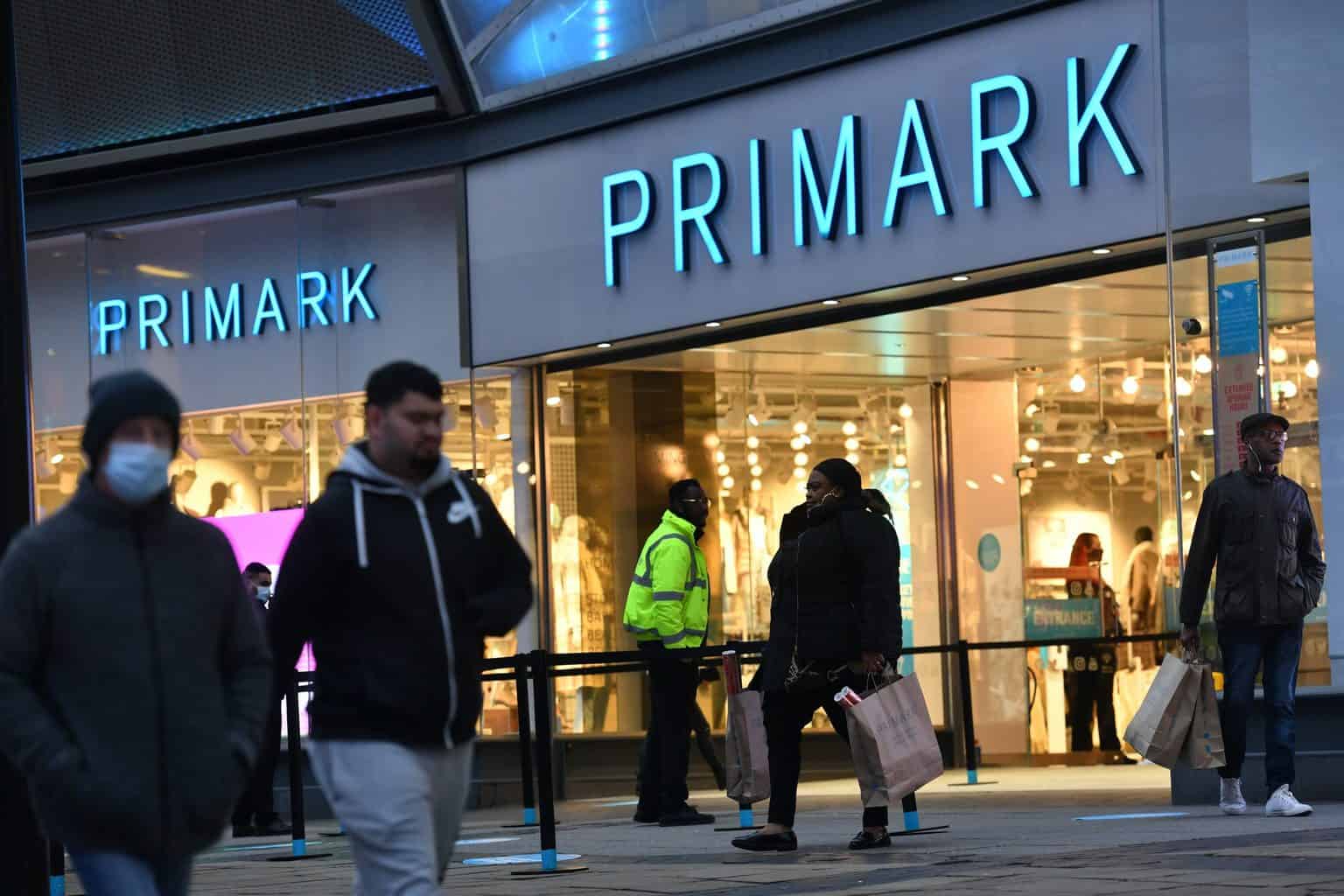 Primark owner Associated British Foods (ABF) has said it will face a £650m sales hit from Covid-19 after tougher restrictions in the UK and Ireland forced more stores to close.

It represents a more-than 50% increase from the £430m impact it warned investors about in December.

ABF said it would lose more money than previously predicted after rafts of UK stores shut their doors on Thursday in line with changes to regional tiers across the country.

On Wednesday, the Government said a number of regions would move into its harshest Tier 4 restrictions, which include the closure of non-essential retail stores.

The group said that 253 Primark stores will be temporarily closed, as of 1 January adding that the closures represent 64% of the retailer’s total selling space.

Prior to Christmas, Primark opened some of its stores in Tier 3 and Tier 2 areas throughout the night to maximise sales and spread out customer numbers.

Earlier this month, the budget fashion brand said it had recovered some of the costs, with overheads falling 25% during the autumn lockdowns, with early signs showing that reopened stores were seeing strong sales in December.

Shares in the company dropped 1.6% lower to 2,264p after it provided the update to shareholders. 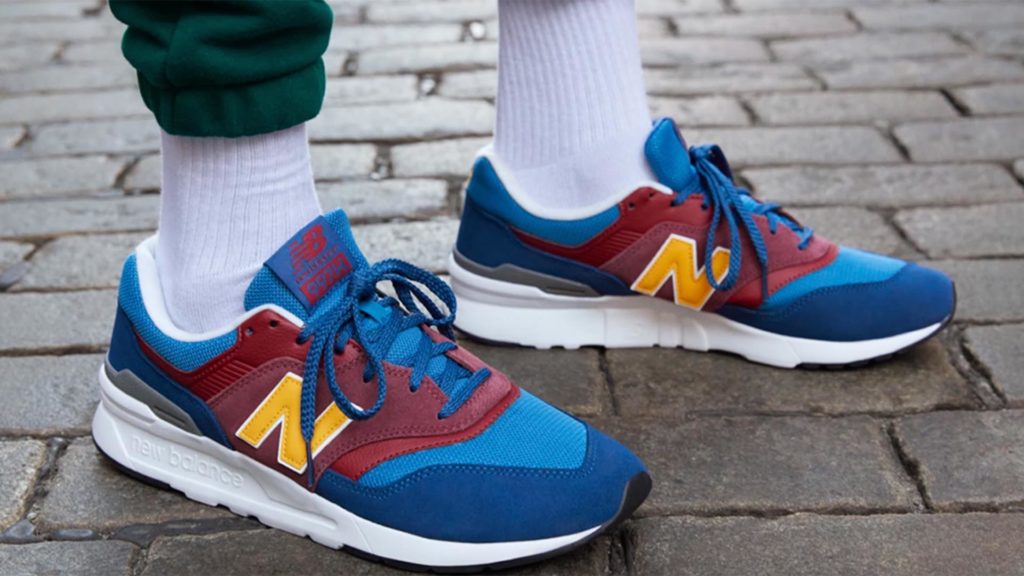 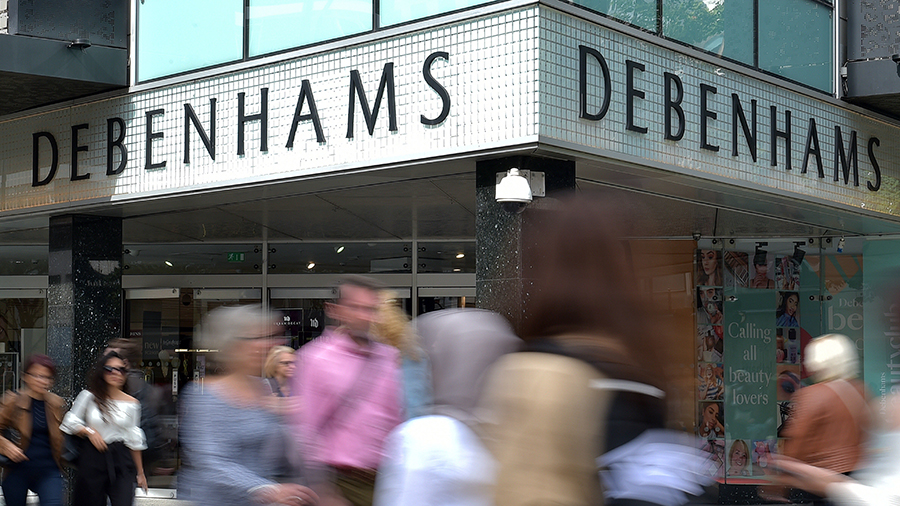