Primark owner Associated British Foods has said profits at the value fashion chain are “well ahead”, despite a fall in like-for-like sales over its festive quarter.

The retailer saw a “modest decline” in like-for-like sales in the 16 weeks to 5 January, although total sales lifted 4% as it opened more stores.

It cheered a better-than-expected festive performance for its value high-street chain in the UK, with total sales up 1%.

On a like-for-like basis, it said UK sales rose in September and October, but lower numbers of shoppers in its stores hit trade in November.

The group added that despite the overall modest decline in global like-for-like sales, profits were “well ahead” at Primark thanks to a higher operating profit margin.

Primark had previously warned that trading was “challenging” in the run-up to Christmas, reporting that like-for-like sales fell -2.1% in the year to September as bad weather weighed on trading in Europe.

Overall, AB Foods – which also owns a sugar business and grocery business including Twinings and Ovaltine – saw group-wide revenues rise 2% on a constant currency basis in the 16 weeks.

It saw sugar revenues fall 12% at constant exchange rates, and 14% on a reported basis, after it was impacted in the UK and Spain by lower EU sugar prices for contracts negotiated at the end of its last financial year.

Grocery sales lifted 3% at a constant currency and 2% on a reported basis, while its agriculture and ingredients arm saw sales increase 5% and 6% respectively.

He said: “Sugar is suffering from low European prices but that was well-flagged. Retail remains the star turn.

“Without a strong online business, AB Foods’ Primark has to rely on under-cutting its fast fashion rivals to maintain its lead on the struggling high street.” 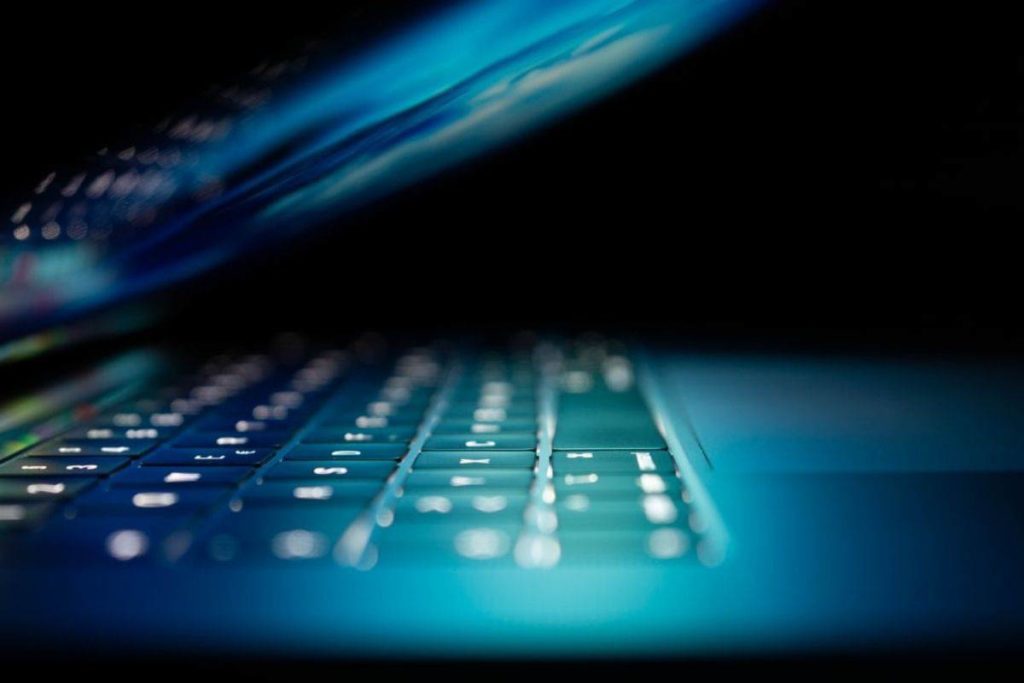 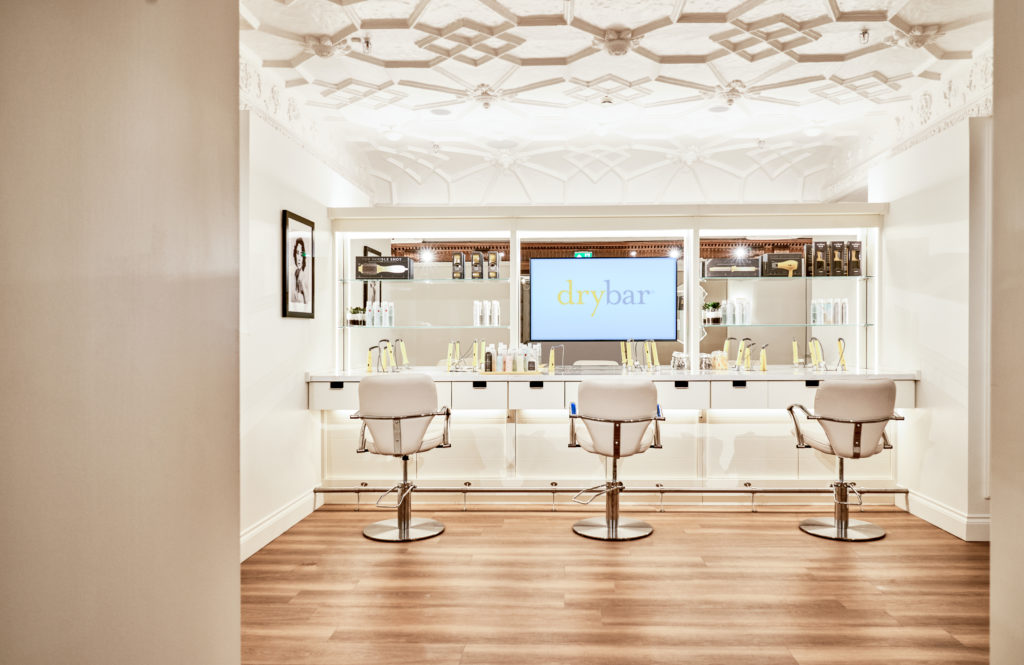 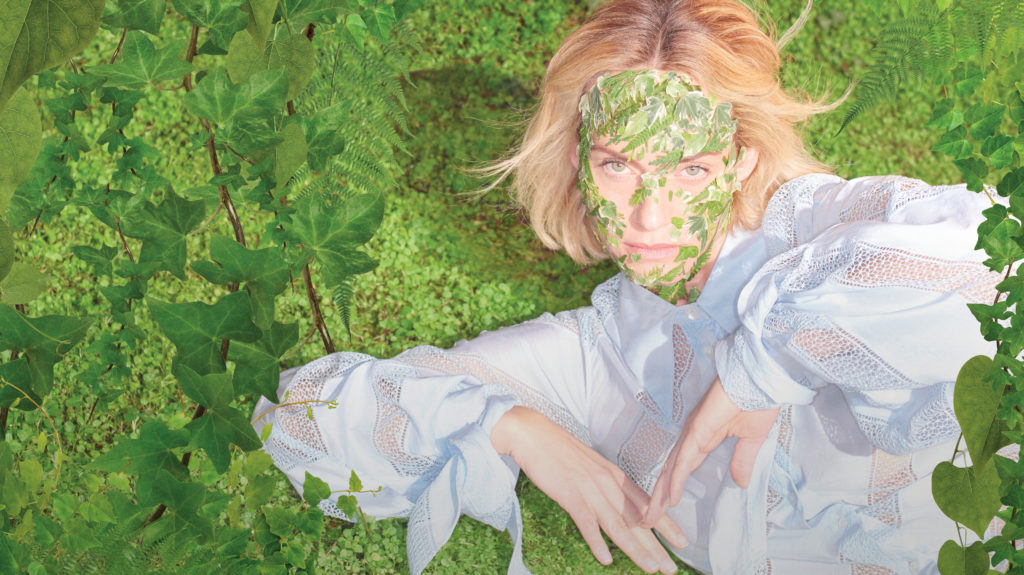