Primark has agreed to pay suppliers an additional £370m for product over and above the £1.5bn of stock in stores, depots and in transit.

The value fashion giant said it would now be paying suppliers and would take delivery of all product that was both in production and finished, and planned for handover by 17 April. It has previously committed to orders up to 18 March.

The company said its Product and Sourcing teams would work closely with suppliers to implement these plans. Where suppliers need new sources of credit, Primark said it would seek to assist by, for example, initiating conversations with international lenders and liaising with governments.

Primark also added that it hoped to re-commence placing future orders for Autumn/Winter stock once there is further clarification of the reopening of stores.

“This announcement represents a further ongoing commitment to our relationships with our suppliers. We have been in close and regular contact with our suppliers over the last few weeks to find a way forward, and to pay for as much of the previously ordered product as possible," said Primark CEO Paul Marchant.

"Transparency and clarity have been at the heart of our longstanding relationships with our supply base and we were obviously disappointed that we were not initially able to commit to this stock. Our partnerships with our suppliers are invaluable and we want to continue to support them as we navigate our way through this global crisis," he added.

Primark announced on 22 March that it was cancelling forward orders as the Government ordered the closure of non-essential retail for the foreseeable future. Its stores across Europe are also closed leaving the company unable to make any sales due to its lack of e-commerce operation.

Soon after it announced it had established a fund to ensure workers at the factories it uses would be paid their wages. Its management also agreed to take pay cuts in solidarity with its own staff and the company donated thousands of items, including clothing, footwear and towels, to frontline workers and patients at NHS Nightingale.

The company is one of many to cancel forward orders with suppliers. H&M cancelled orders but agreed to pay for all completed and in-progress work and was working with unions to ensure support was given to staff. Arcadia enforced a 30% discount on all work in progress while New Look said it was suspending the payment of invoices "indefinitely".

Bangladesh is one of the hardest hit countries from cancelled orders. It is the world's second largest exporter of ready made garments after China and clothing is the country's main expert. The Bangladesh Garment Manufacturers and Exporters Association, which represents around two thirds of the country's manufacturers, said that its members had been hit by $3.1bn in cancelled orders. 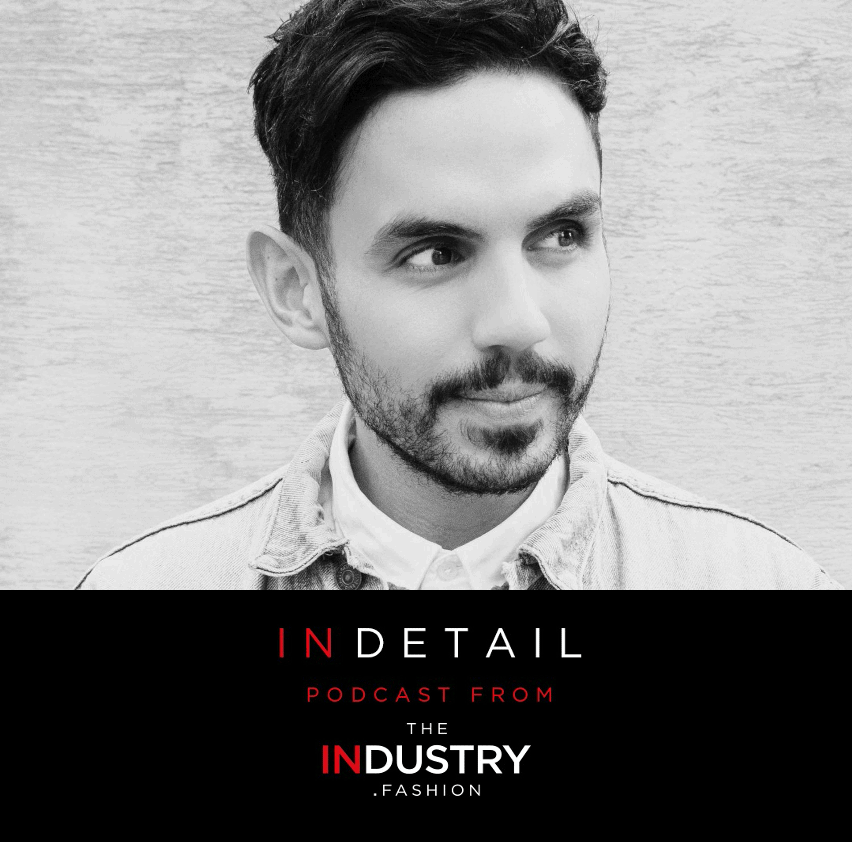