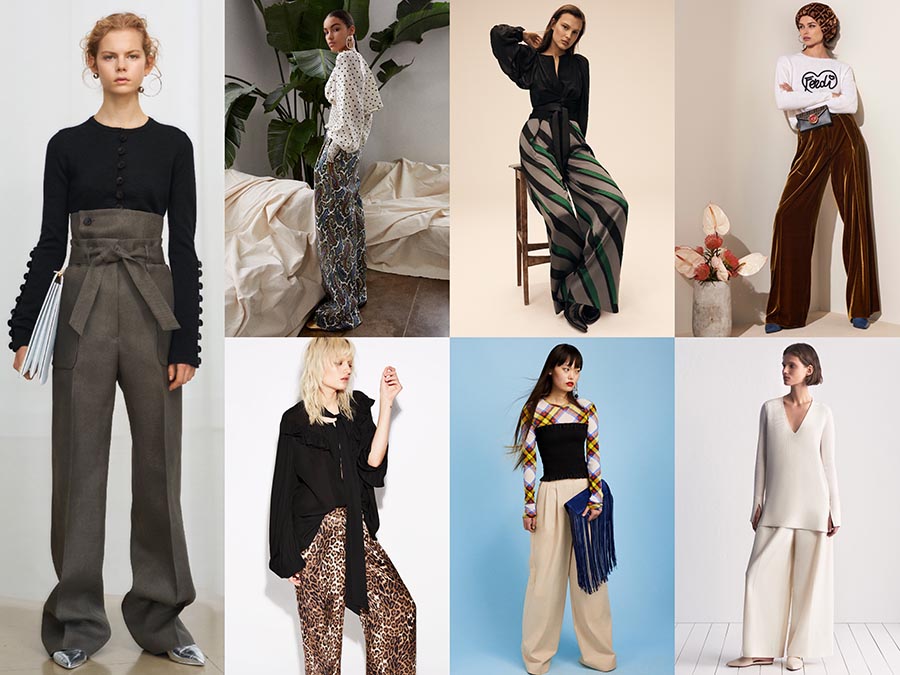 In the grand (and some might say, futile) fashion industry quest to wean women off skinny jeans, designer labels continue to experiment with a variety of silhouettes.

The wide-leg trouser remains a go-to option and floor-grazing lengths are still important, despite their obvious impracticality.

But cropped is also key as designers cotton on to the fact that consumers (for now, at least) are unwilling to revisit the rotting, rain-soaked hems of 2000s in large enough numbers to make wide-and-runkled a mainstream winner.

Of course, cropped also feeds into other trends for the season as pre-fall’s obsession with the ankle as a major erogenous and style zone works well with wide, cropped pants. And cropped-and-wide also lets the pre-season’s slew of statement boots shine, as well as feeding into a matelot theme that’s been embraced by some major labels. At times, cropped also shrinks so far that they’re almost shorts.

But whatever the length, material choice is crucial from the fluidity of velvet to stiffer cords, printed silks or crisp, almost-minimalist cottons.

Is that the end of the story? Not a bit of it. As they look for winning alternative to skinnies, designers are also playing more often with a silhouette that focuses its fullness at waist or hips. Isabel Marant has done it for several seasons and more labels are following suit.

This new power pant forces the visual focus onto footwear, although in this case it’s also as much about shoes as boots. But also important are belts (sitting at true waist level) in both wide and skinny variants to control the volume and create a feminine silhouette out of a look that could be in danger of swamping the figure.

The statement blouse adds the finishing touch here with its fullness centred on shoulders and sleeves and the exaggerated curves and details (like frills) that we’ve seen for several seasons on sleeves are now being applied to the tapering pants too, to further underscore their role as potential key item stars for future seasons. 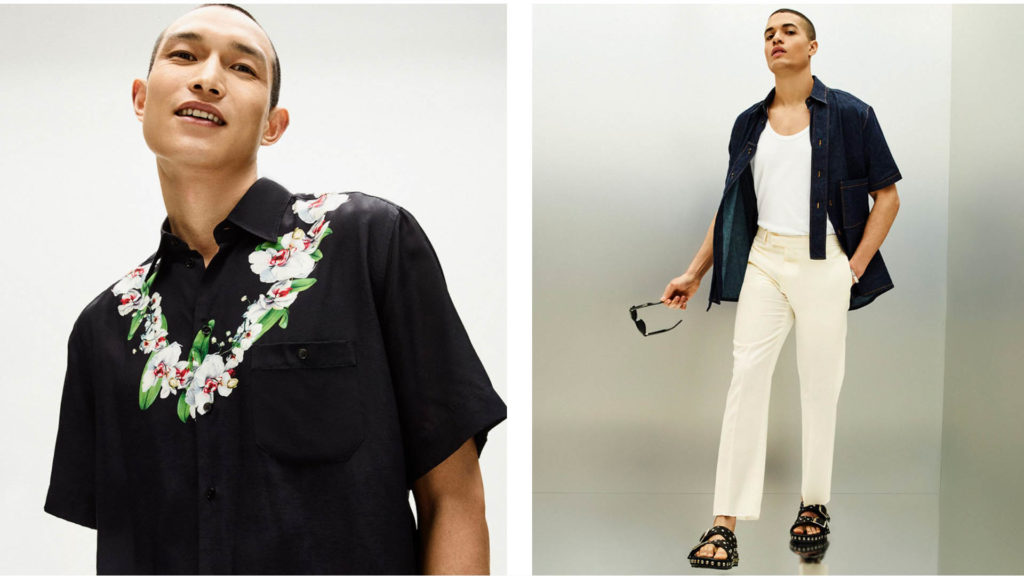 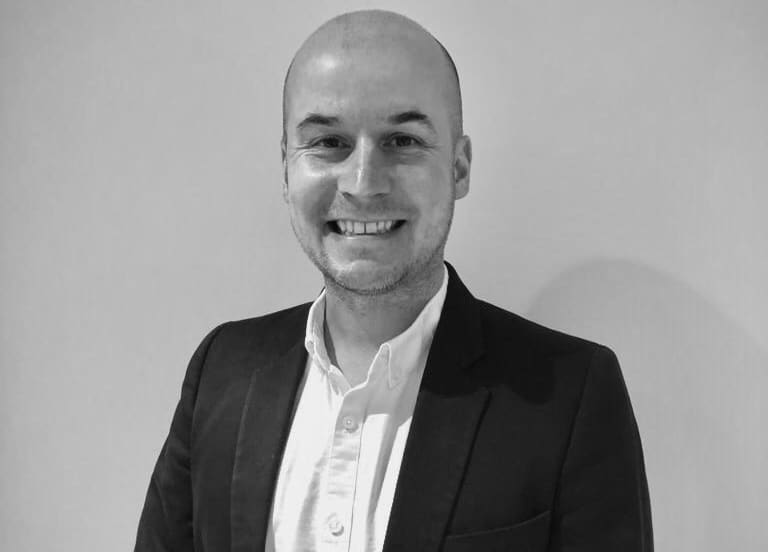